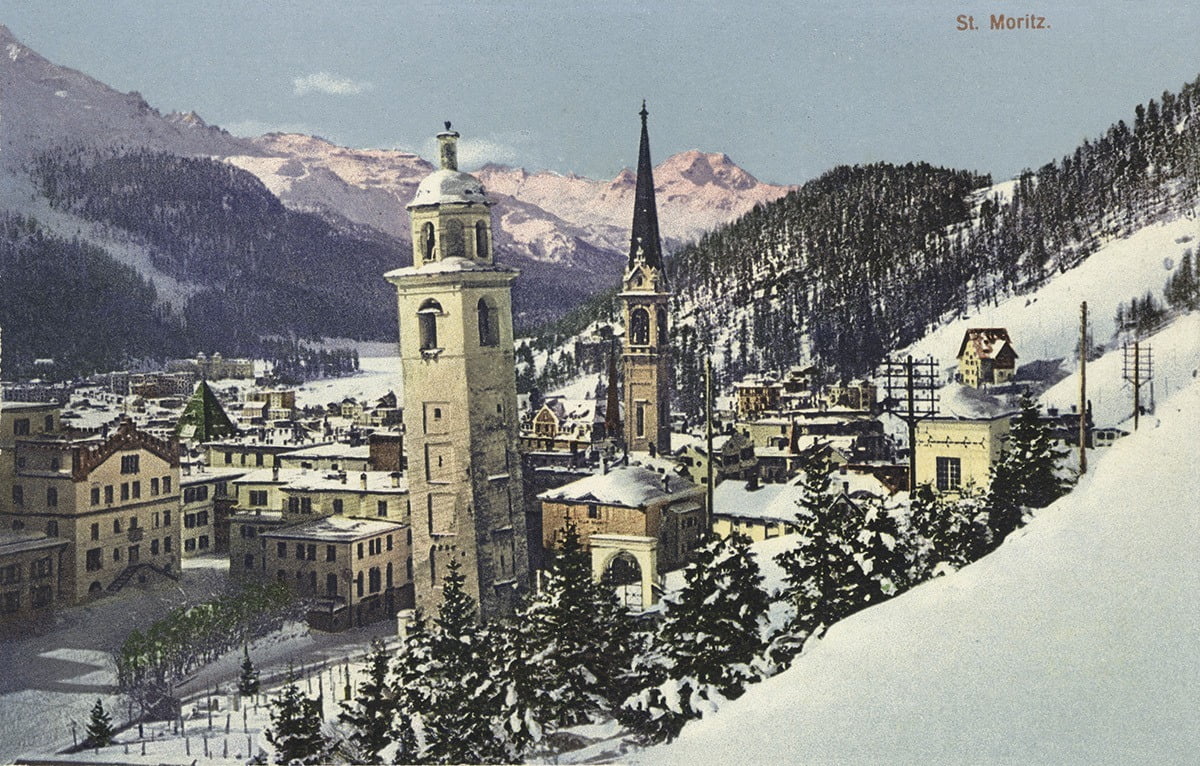 put St. Moritz on the map
St. Moritz is the birthplace of winter tourism and modern winter sports. So it's little wonder that the Alpine town has hosted the Winter Olympic Games twice. The Games raised St. Moritz's profile around the world.

St. Moritz is one of very few exclusive locations, such as Lake Placid and Innsbruck, to have hosted the Winter Olympic Games twice. The Games were incredibly significant for St. Moritz and Engadin, firstly during the financial crisis of the late 1920s and then again three years after the World War II. These major sporting events were of course smaller and more straightforward than what we are accustomed to today, but they nevertheless helped to shape St. Moritz's global reputation as a stunning Olympic site in an Alpine valley high above Europe. 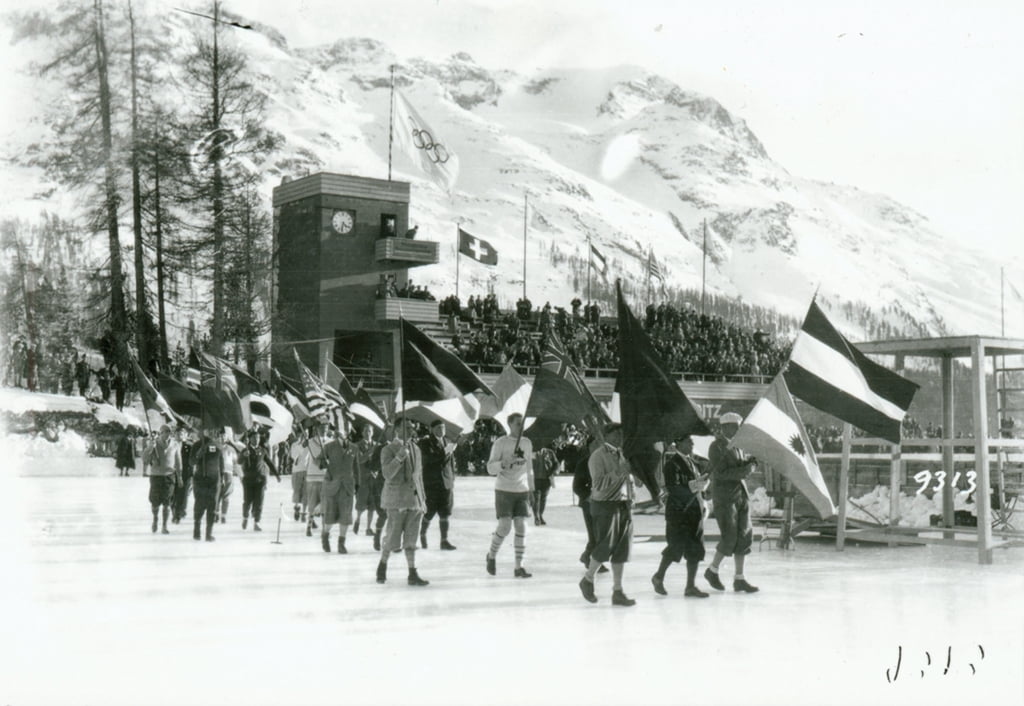 The Olympic Stadium from 1928 and 1948 remains a testament to St. Moritz's prestigious role as the host of the Winter Olympic Games.

The 1928 Games were in fact the first ever official Winter Olympic Games – the "test run" in Chamonix (1924) was only honoured with this title much later on. Despite extreme weather, the 1948 Games were a roaring success. Due to the war many athletes had not left their home countries for a long while, or indeed at all – let alone to compete at an international sporting event. St. Moritz thus represented a kind of rebirth, not just for the athletes, but for the whole world. 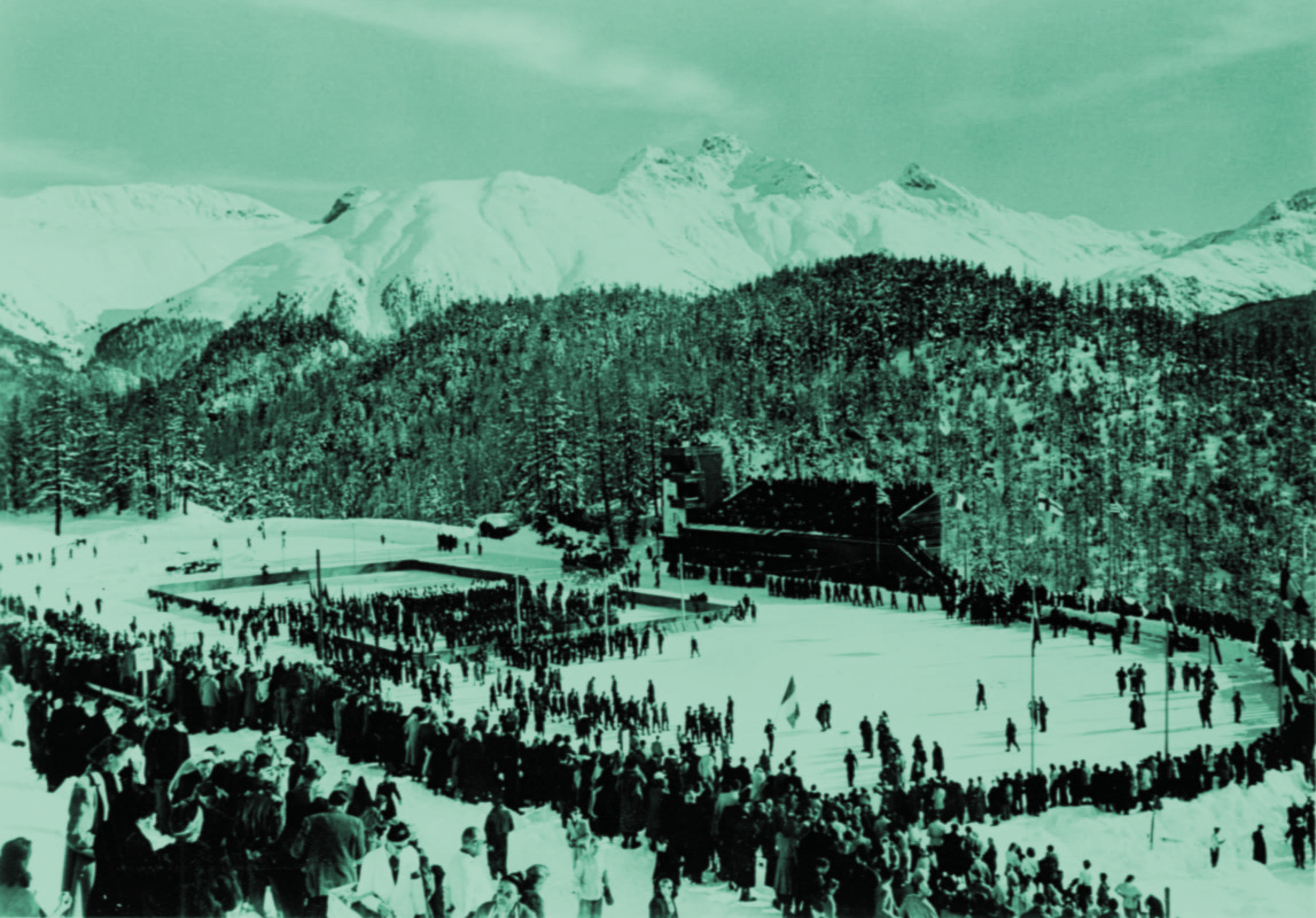 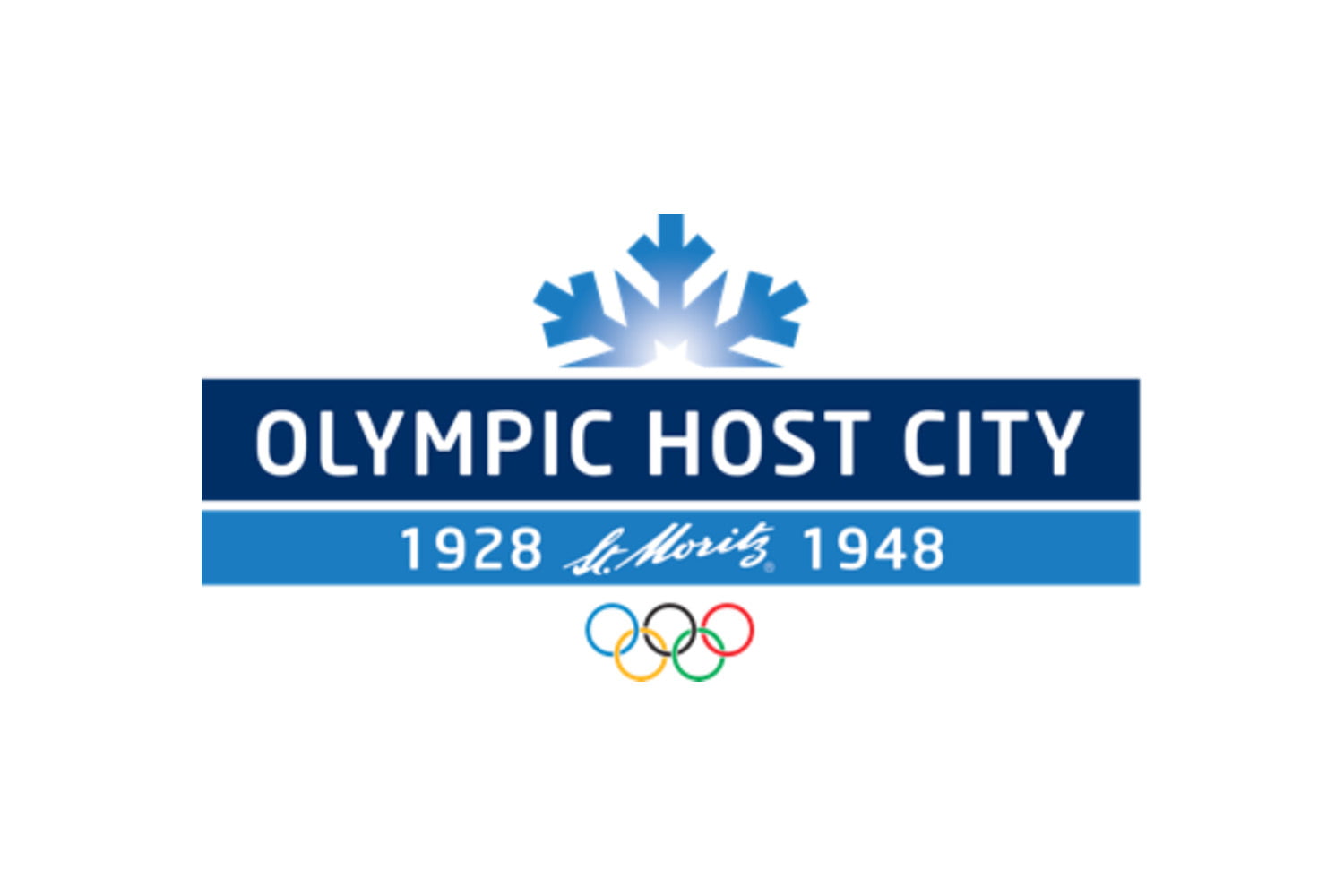 Today, the former Olympic Stadium is the most striking reminder of this sporting heritage. For the last two decades the building lay dormant, but it has since been restored by furniture designer Rolf Sachs, a sport and culture enthusiast with strong ties to St. Moritz, who now lives in the former stadium. Other Olympic sites include the St. Moritz-Celerina Olympic bob run and the Olympic Stone in St. Moritz Kurpark commemorating the Winter Olympic Games of 1928 and 1948.

The great sporting history of St. Moritz is honoured by the permanent display of 17 richly illustrated and informative plaques. The plaques are located at six historical locations in and around St. Moritz and are characterized by their exciting and sometimes emotional stories. The images presented, whether black & white or coloured, are inspiring; they awaken memories and give a powerful insight to the beginnings of international elite sport. It is certainly a worthwhile pursuit to take the time to follow the «Path of Sport in St. Moritz», from St. Moritz Bad to the Kulm Park and the Bob Run, and on to Salastrains.