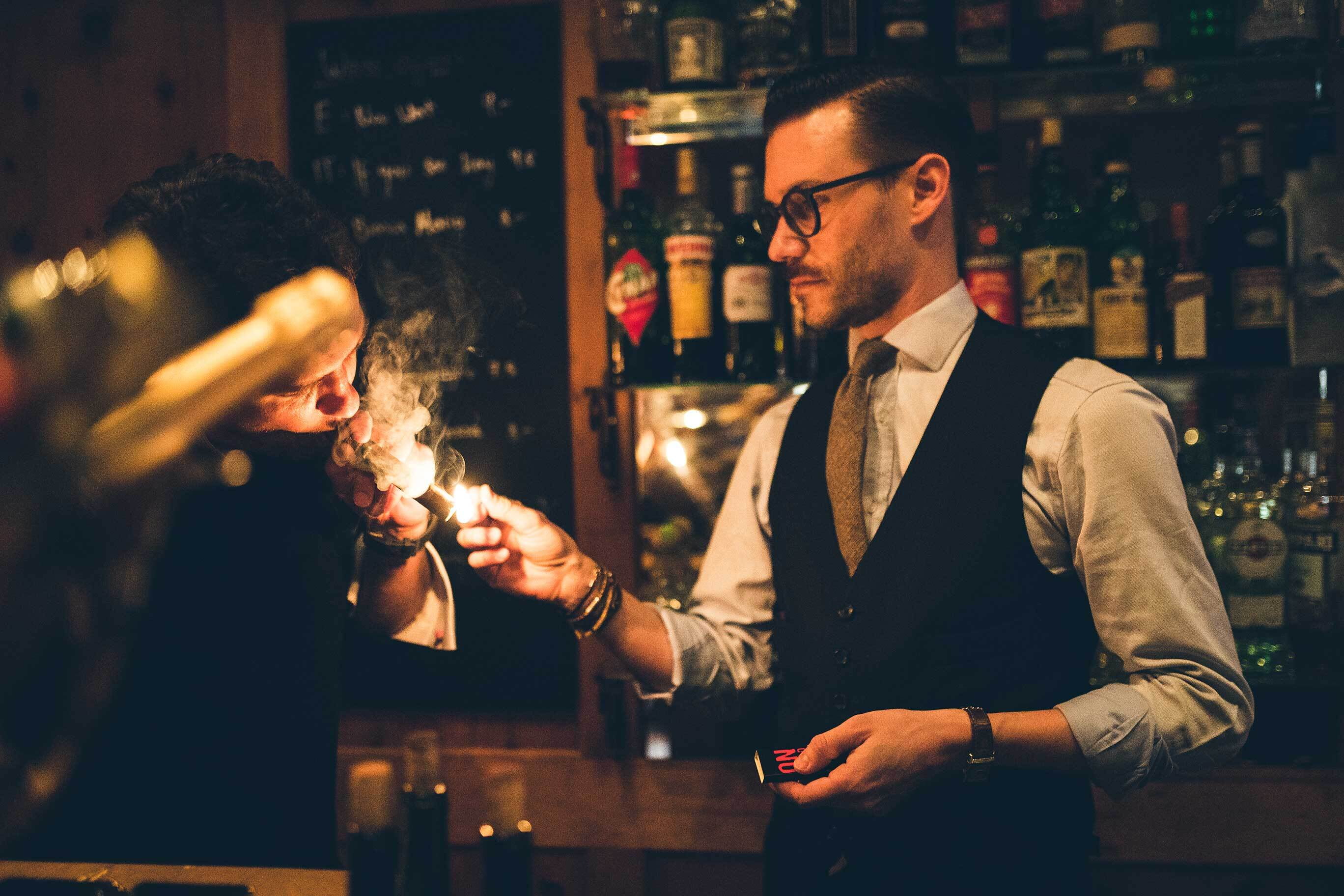 St. Moritz’s extravagant nightlife
When night falls in St. Moritz and the mountains are cloaked in darkness, the party people come out to play. The night belongs to the many lounges, bars and clubs that twinkle like stars throughout the Alpine metropolis. As you chat to the locals at stylish parties, you might even spot a few VIPs. Day or night, the excitement never ends in St. Moritz.

After an action-packed day of downhill skiing in powder snow, it’s time for a special Hauser mulled wine at the outdoor Roo Bar, arguably the most famous après-ski locale in St. Moritz. The ultra-hip Balthazar bar and lounge serves hot meals all night, so you can enjoy innovative Italian haute cuisine and first-class coffee from the legendary Elektra espresso machine. It’s a great place to chat and soak up the atmosphere as you sip an exquisitely mixed drink or a glass of Dom Pérignon. There’s also a good chance you’ll spot a few famous faces among the crowd. 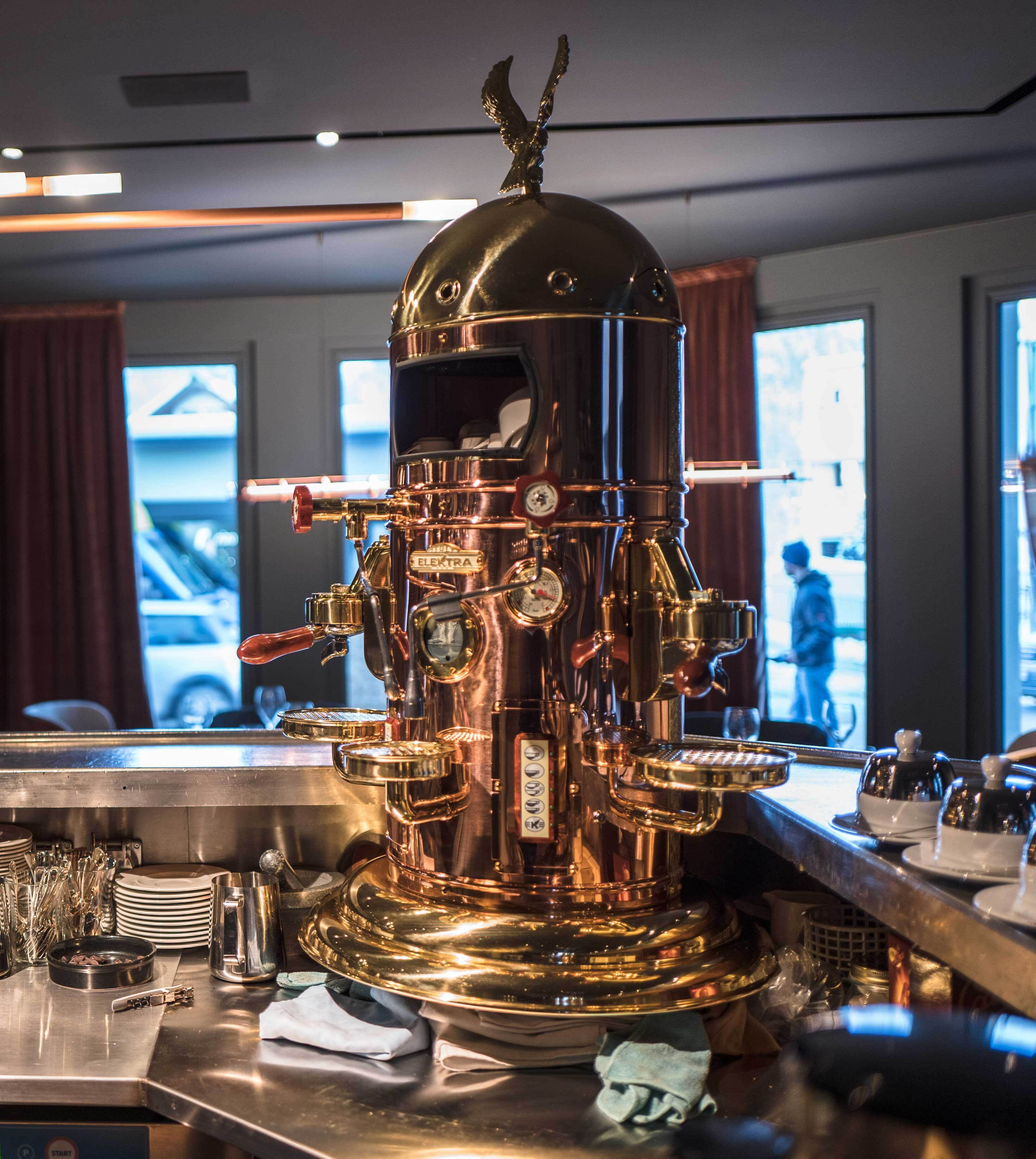 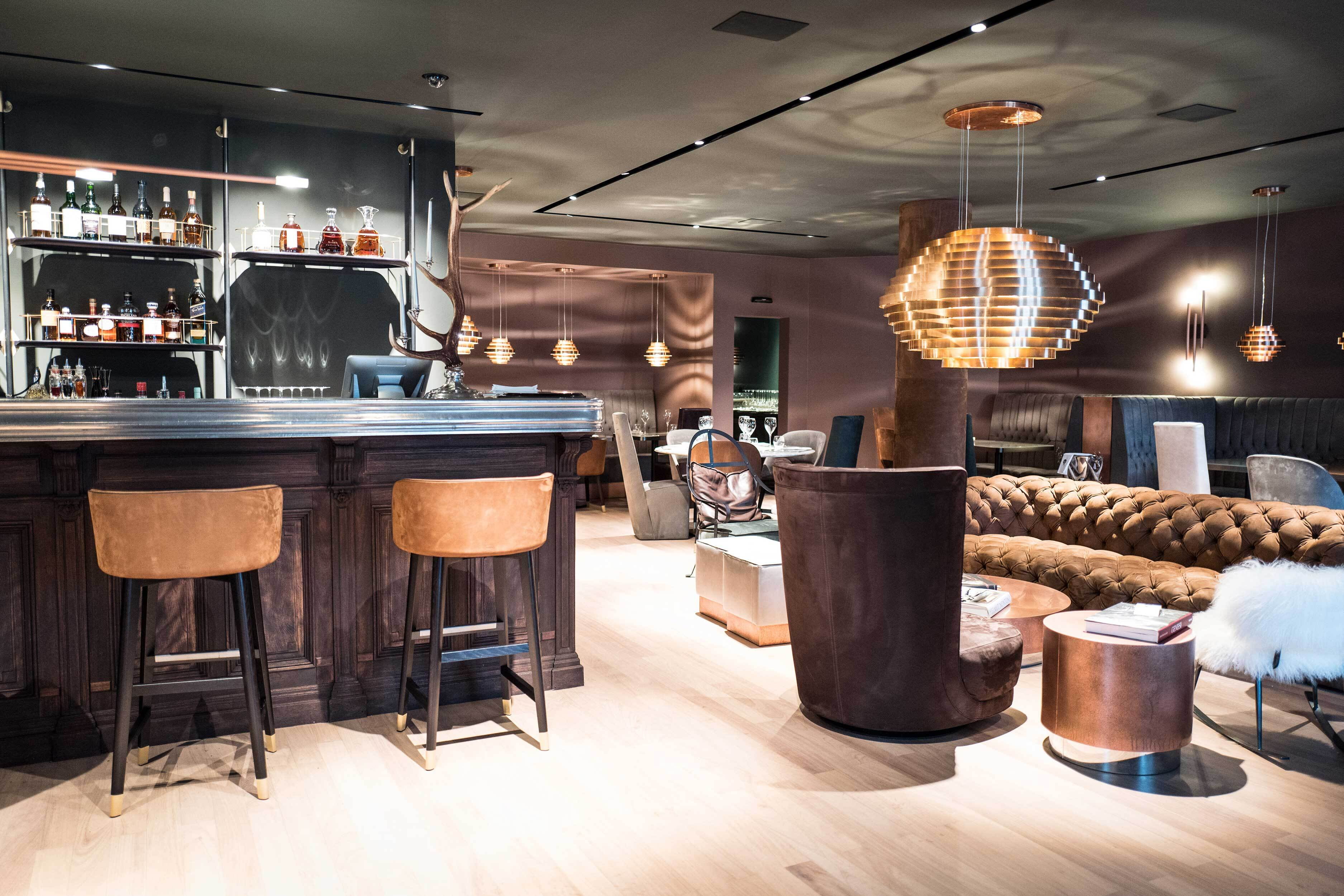 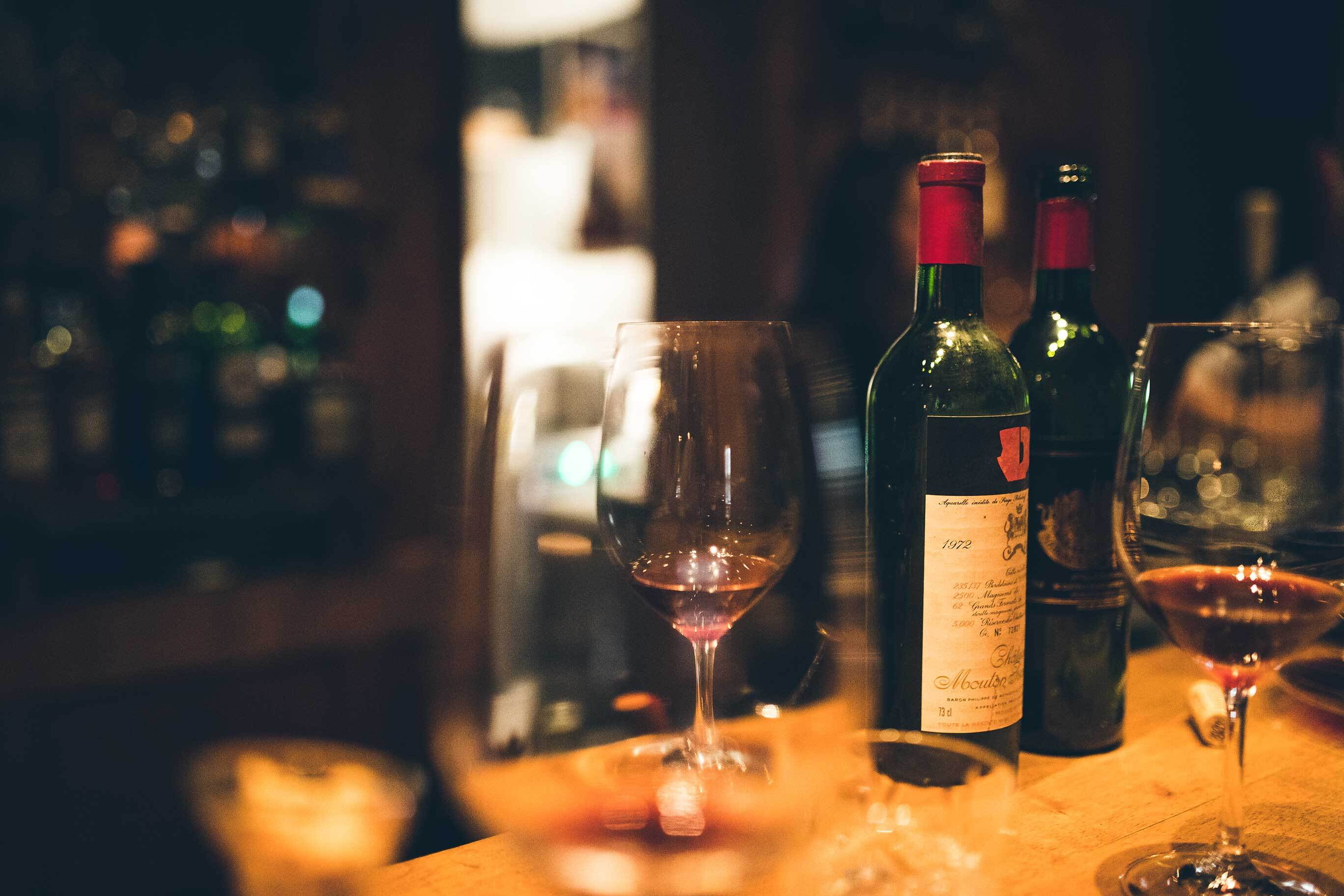 The nightlife in St. Moritz revolves around socialising and extravagant indulgence.

The nightlife in St. Moritz revolves around socialising and extravagant indulgence. Locals and visitors mingle and make merry in bars and clubs until the early hours. Dazzling parties are the order of the day (or rather, night) and underpin the lavish lifestyle that has made St. Moritz the place to be among the international jet set. Anyone who’s anyone can be found socialising in the intimate atmosphere of the strictly private yet world-famous Dracula Club. Established by Gunter Sachs in the 1970s, the Dracula Club is synonymous with fabulously exclusive parties. In summer, however, the club does open its doors to a wider audience as part of the Festival da Jazz. It’s an opportunity not to be missed. But there are plenty of other nightlife gems just waiting to be discovered, where you can hit the dance floor and meet fascinating people from around the world. An ideal way to start the evening is with a drink in the tasteful surrounds of the world’s largest whisky bar at Hotel Waldhaus am See – before diving headlong into St. Moritz’s extraordinary night scene.