"Souvenir" is an annual art publication that showcases St. Moritz through the eyes of international artists. For this year's edition, the turn has come to Colin Dodgson, an American photographer living in California and London who has revived the use of traditional darkroom printing techniques. During Corona, Dodgson spent a lot of time in Europe and fell in love with the nature of St. Moritz:

"I consider myself lucky to have been able to experience this wonderful part of the world. I can still feel the color of those ice-cold glacial lakes."

Colin Dodgson (b. 1984) is an American photographer who lives and works in California and London. A leading force among the London movement that resurrected the use of traditional darkroom printing techniques, his work is characterized by wry humor and a romanticized view of the natural world.

Through diverse subject matter closely linked to his own life, his exploration of the inexplicable and unbelievable walks the line between fantasy and reality. His unique color palette and use of natural light have become the visual signatures of his work. 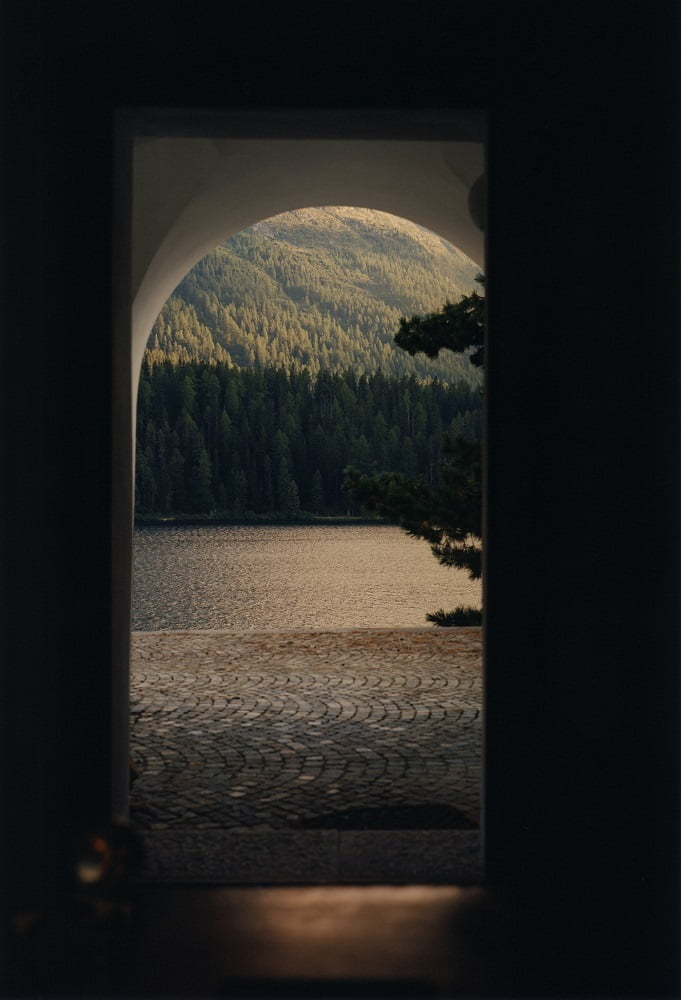 Along side his artistic practice, he is routinely commissioned by some of the leading publications in the world to produce both fashion and portrait shoots. Some of his past subjects have included former Vice President of the United States Al Gore, the actress Tilda Swinton, and the composer Stephen Sondheim, among many others. He has held exhibitions in New York, Los Angeles, and Marseille, and routinely holds “Open Studio” exhibitions in his London studio.

His most recent book Deeper Green was published in collaboration with the World Land Trust, a conservation group aimed to protect the planets most threatened natural habitats.