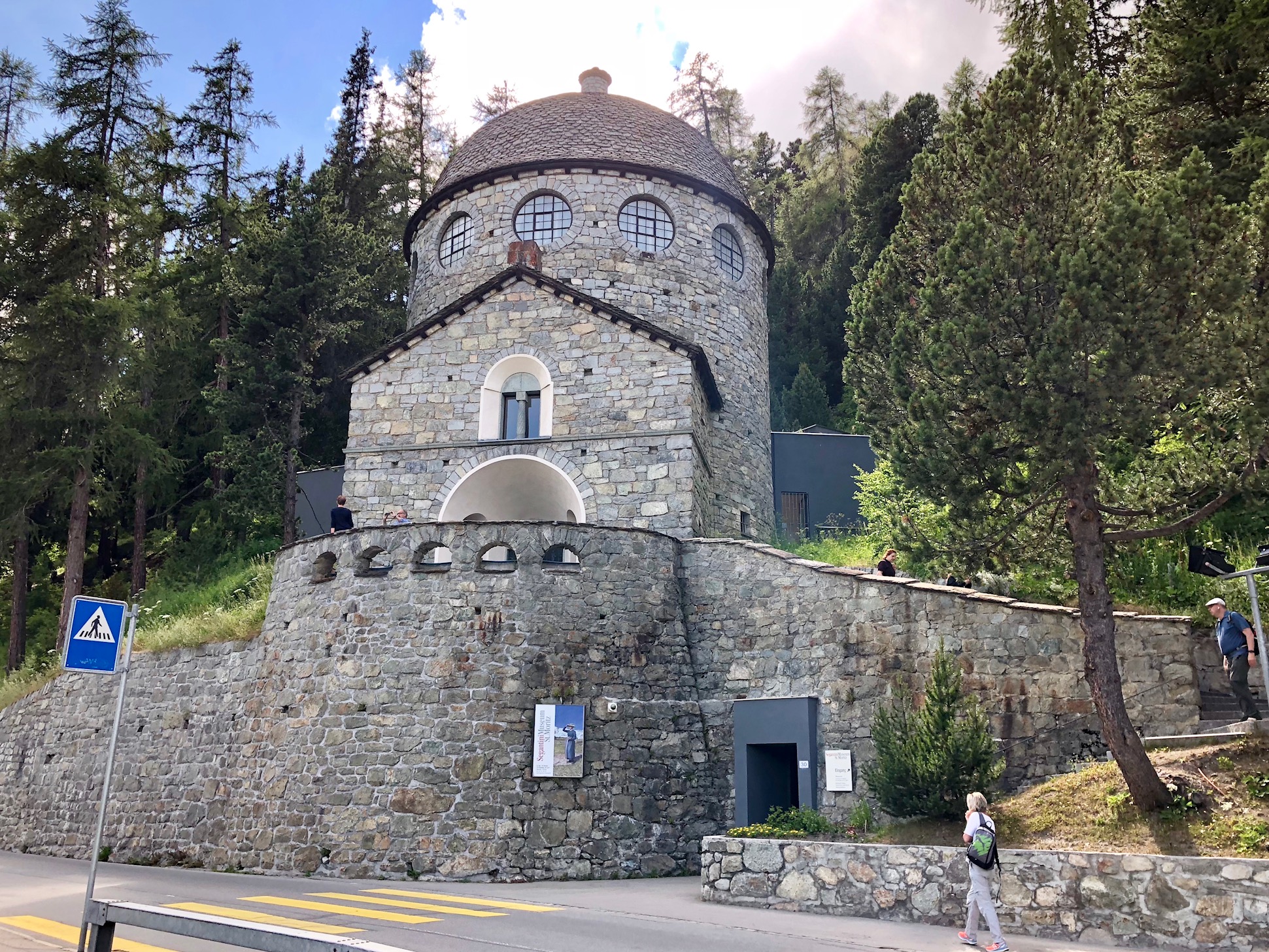 St. Moritz
Back to the list
HomeArts and CultureMuseumsSegantini Museum

The Segantini Museum, which opened in 1908, was designed by the architect, Nicolaus Hartmann, as an accessible memorial to the painter, who lived during the last five years of his life in the Engadin. The building, with its large dome, was modelled on the pavilion that Giovanni Segantini had planned for his Engadin Panorama at the Paris World Exhibition in 1900. Housing Segantini’s monumental Alpine triptych, “la vita – la natura – la morte” (life – nature – death), as well as paintings from all of his creative periods, the Segantini Museum in St. Moritz is the world’s most extensive showcase of the work of this revivalist of Alpine painting.

Similarly to Gauguin, van Gogh, Cezanne and Munch, Segantini is regarded as a precursor of modernism. His pictures portray human existence in harmonious accord with nature.