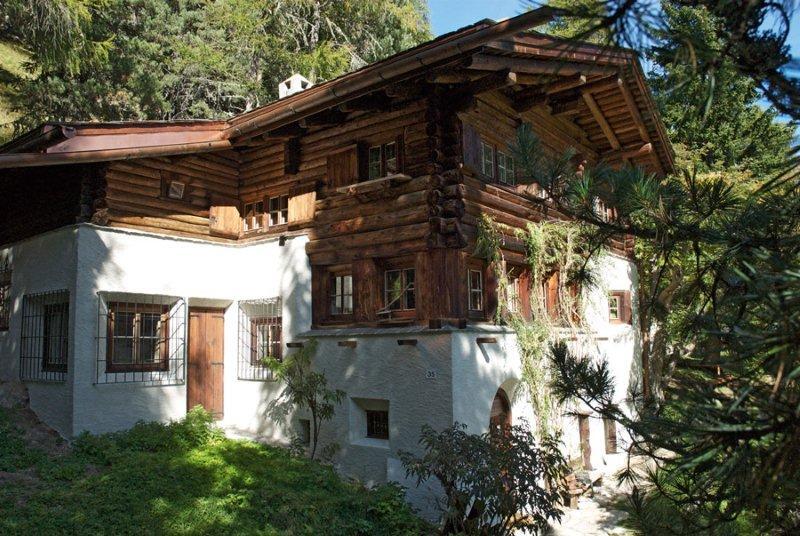 St. Moritz
Back to the list
HomeArts and CultureMuseumsMili Weber House

“I was born on 1 March 1891 in Bienne, in the canton of Berne. Early on in my life I started drawing and painting, and illustrated the stories that I heard and read.” This description of her life is as simple and unassuming as she was as a person. Thus she lived a quiet and modest life on the outskirts of the glamorous health resort of St. Moritz. Her house, a log cabin built on stone foundations and modelled on traditional Valais-style buildings, was built by her father and her brother Emil, mostly by their own devices. Hidden away behind a group of firs, larches and mountain ashes, the house is located on the Via Dimlej, bordering on the forest above the eastern end of Lake St. Moritz. Its architectural concept is characterised by a clever distribution of the rooms over several floors, as well as its vaulted ceilings and abundance of nooks and crannies. However, the house's most impressive feature is without doubt the paintings which Mili Weber used to transform the walls and ceilings of her home into a wondrous fairyland.

Open all year - private tours on request at any time 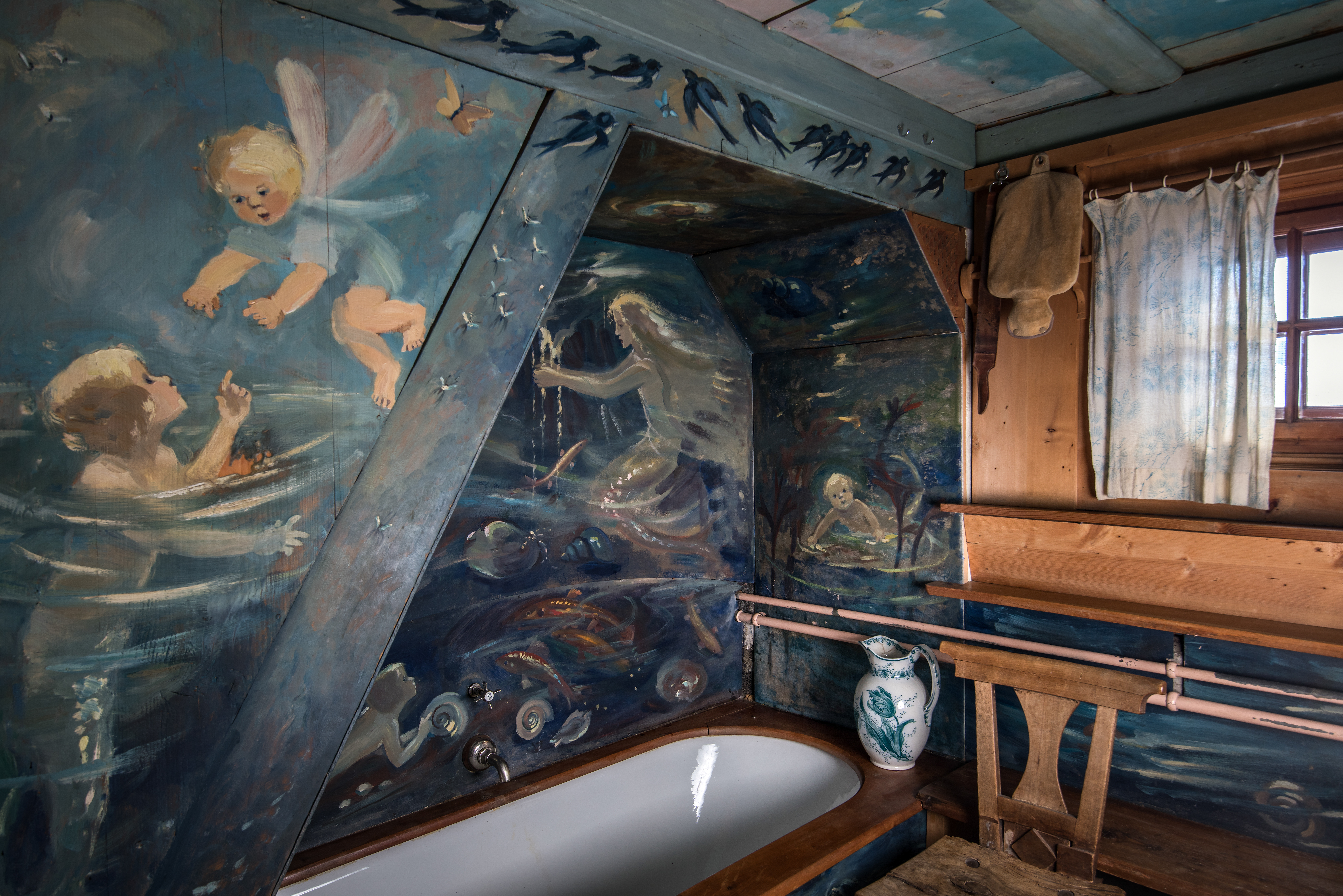 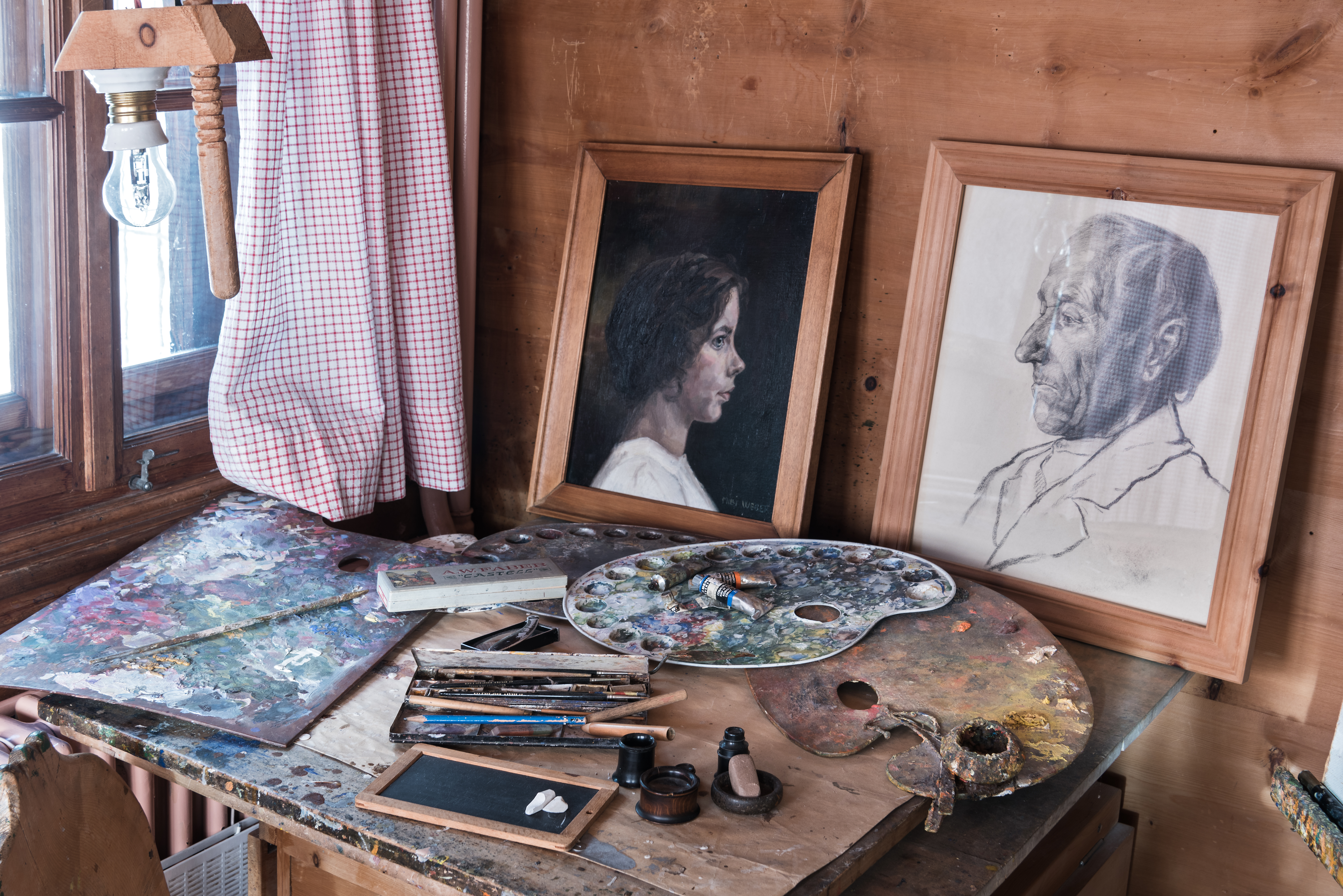 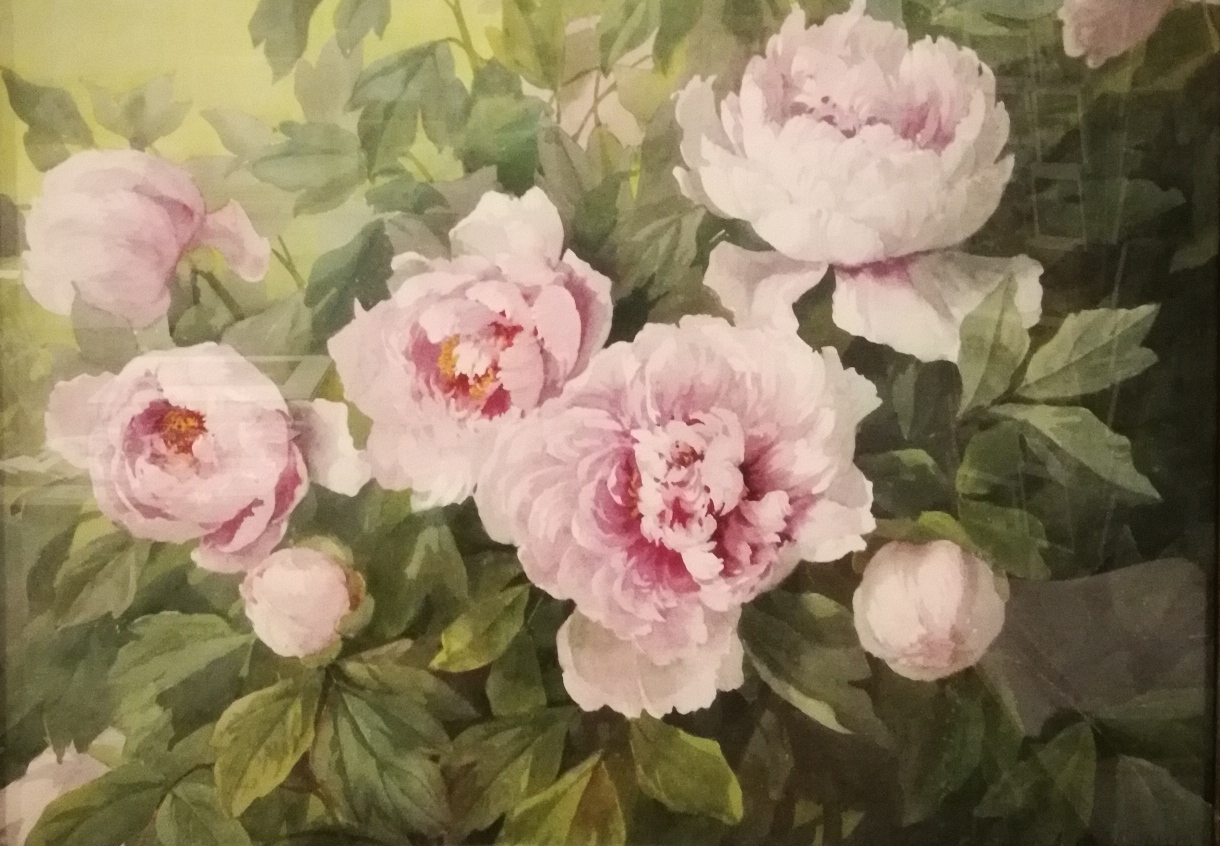 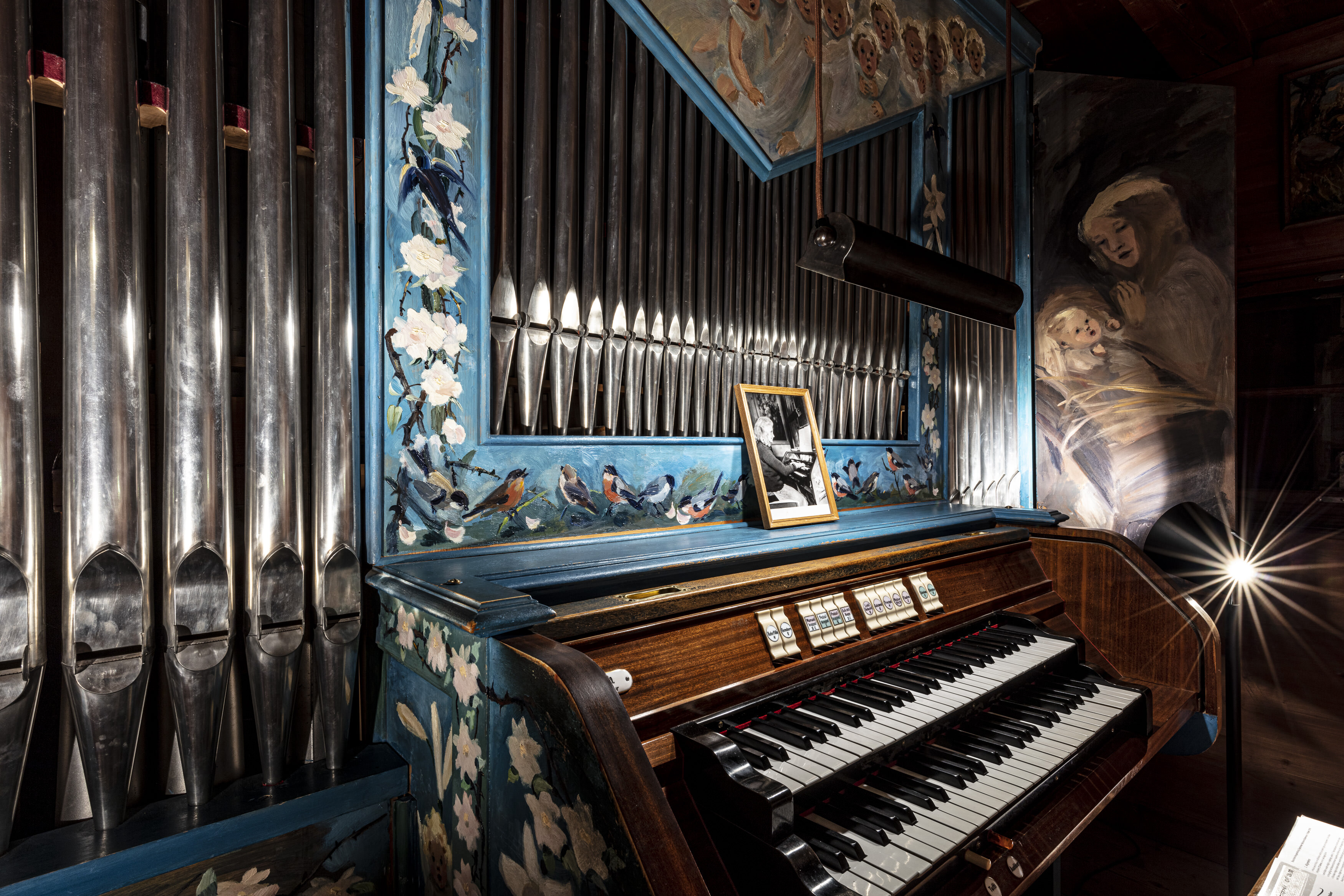 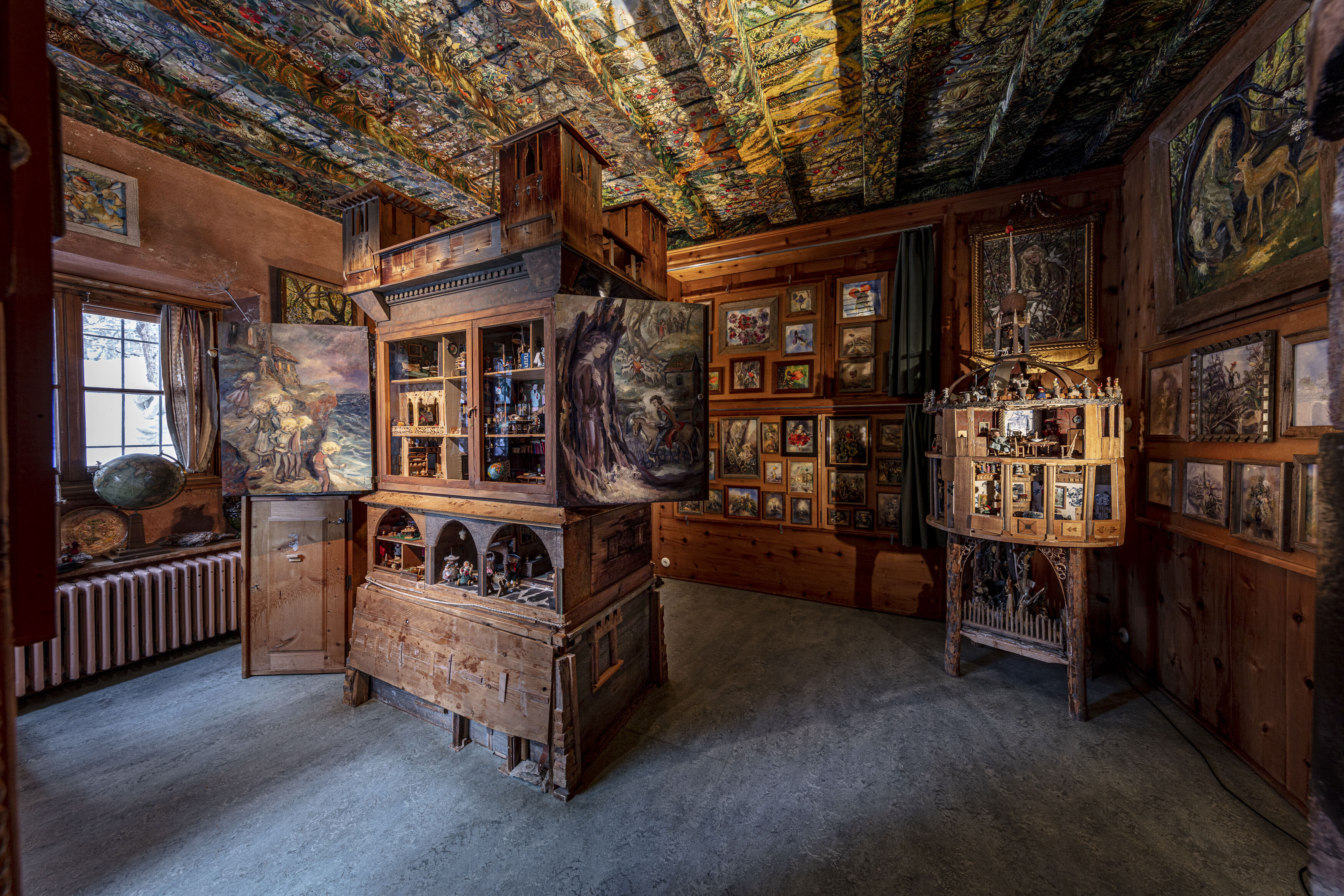 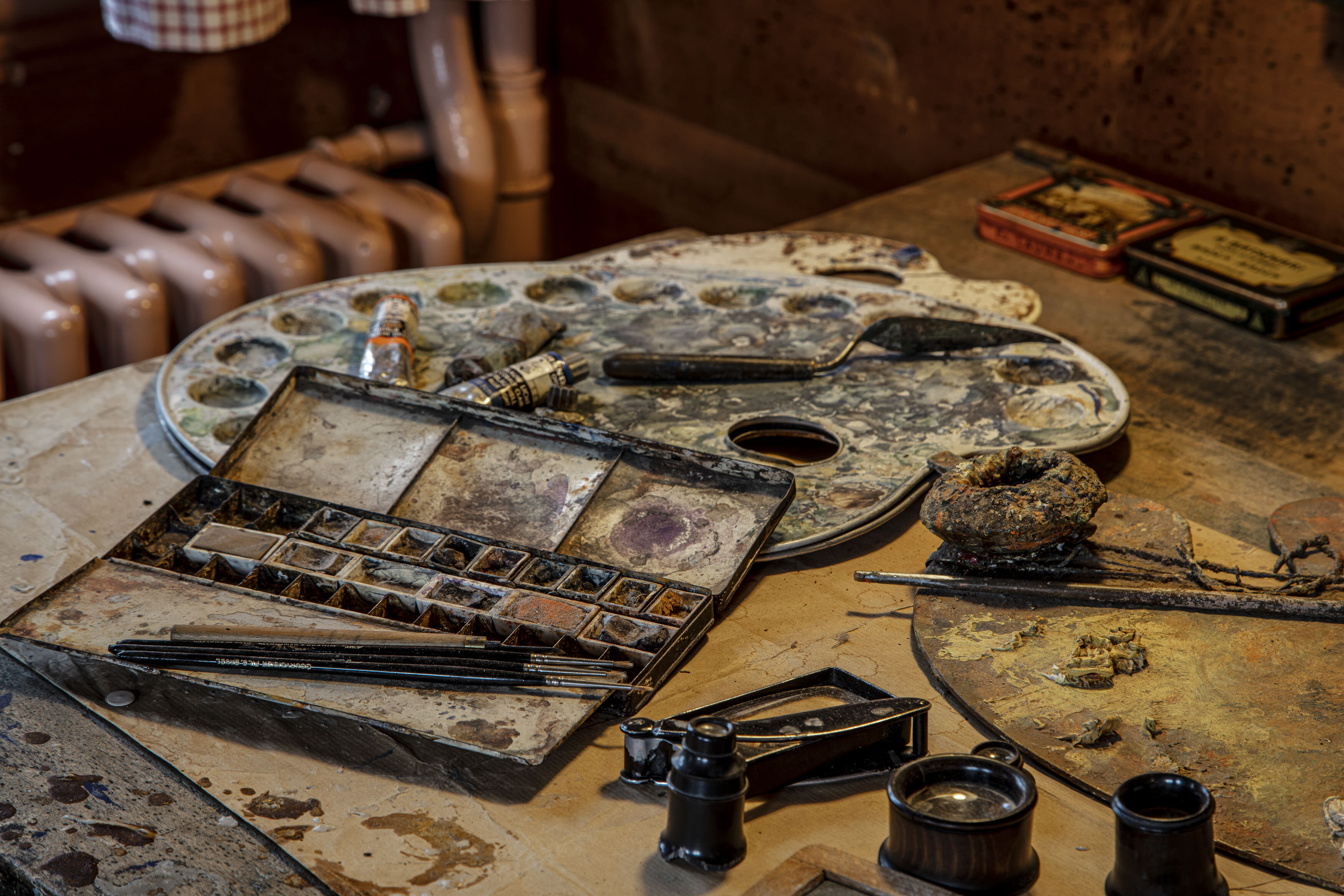