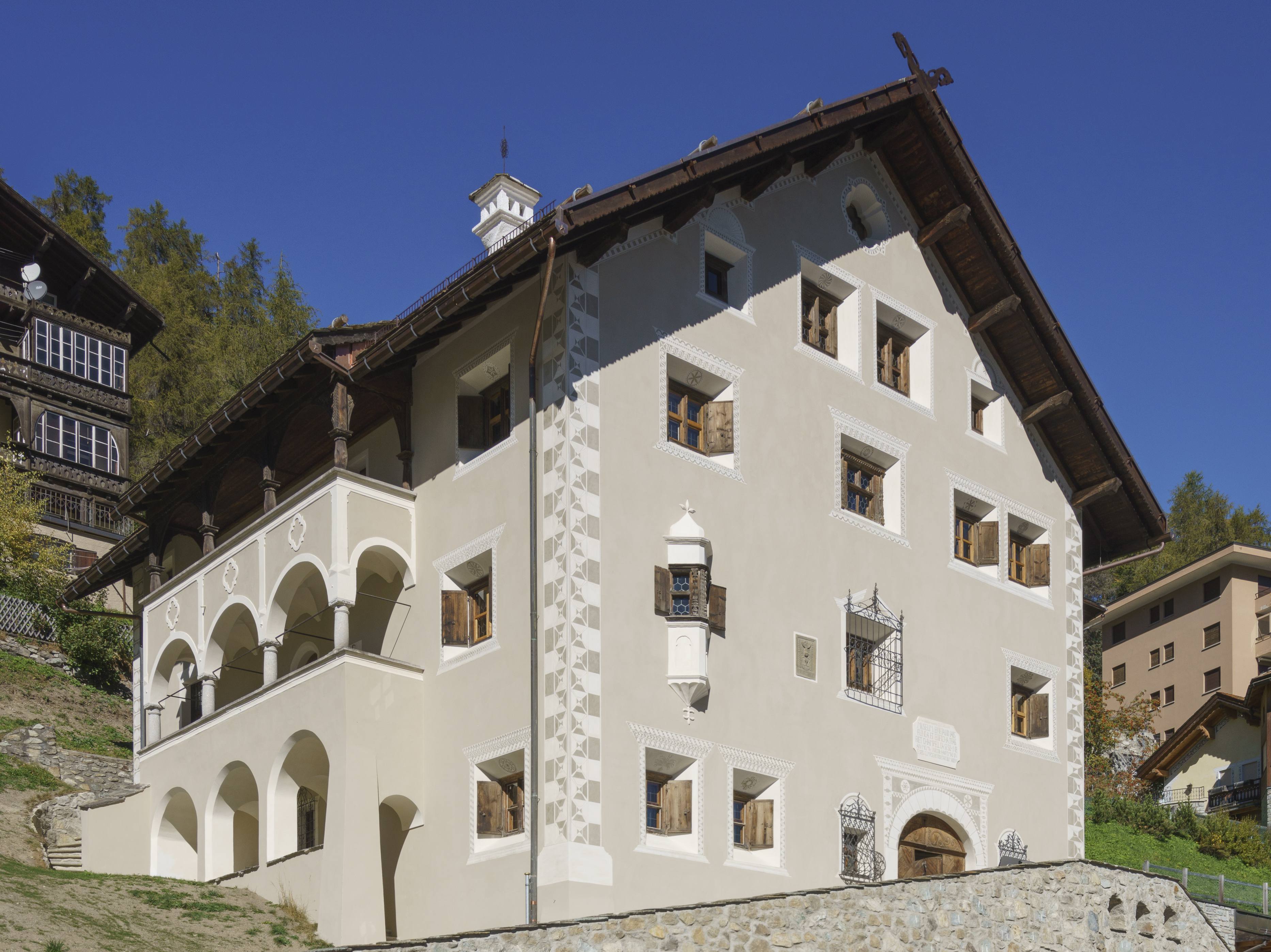 St. Moritz
Back to the list
HomeArts and CultureMuseumsMuseum Engiadinais

The Engadin Museum in St. Moritz is a museum of alpine living and domestic culture from the 15th to the 19th century, built in 1906 on behalf of the collector Riet Campell especially for his collection of historic interiors. At the heart of the Museum Engiadinais, with its 21 exhibition rooms, are historic interiors from five centuries: paneled parlors from the Engadine and neighboring regions, a state room from the Valtellina, a stately kitchen and a bedchamber. The atmospheric rooms convey a vivid impression of past lifestyles. The e-guide tells the story(s) on a tablet (included in the entrance fee).

Furthermore, the museum shows selected items from Campell's top-class collection in originally staged display collections. Chests, caskets and containers of all sizes as well as clock highlights mark the beginning.

Another permanent exhibition is dedicated to the language of the Engadine people: Rhaeto-Romanic. About a hundred years ago, this language was on the verge of disappearing, which is why committed supporters fought for its preservation. It was not until 1938 that Romansh was recognized as the fourth official language of the country in a referendum, and the Romansh language with its various idioms is still alive and kicking. In the e-guide, visitors can listen to various audio samples.

"From the drop hood to the whetstone quiver - Precious objects from the Campell collection" (till 31st December 2021).

The newly created display collections in the Engadine Museum allow visitors to discover the wealth of material cultural heritage: richly embroidered textiles, precious jewelry, highly crafted pipes and tobacco boxes, rare wall clocks, ceramic tableware, everyday objects decorated with carvings, and much more. Also on display is the museum's most precious object: a transverse flute made by the famous instrument maker Rippert in Paris around 1695. The centerpiece of the exhibition, however, is the aesthetically high-quality presentation of table and bed linen as well as clothing and accessories from Engadine families.

Representations of animals are often found in coats of arms. They usually symbolize positive qualities such as strength or bravery. The first coats of arms were created at the time of the Crusades and were depicted on the shield of knights. Several of the Graubünden family coats of arms were given in connection with grants of nobility by European princes or kings. In addition to the furniture, the museum presents some interesting objects related to animals - from deer heads to bear traps. 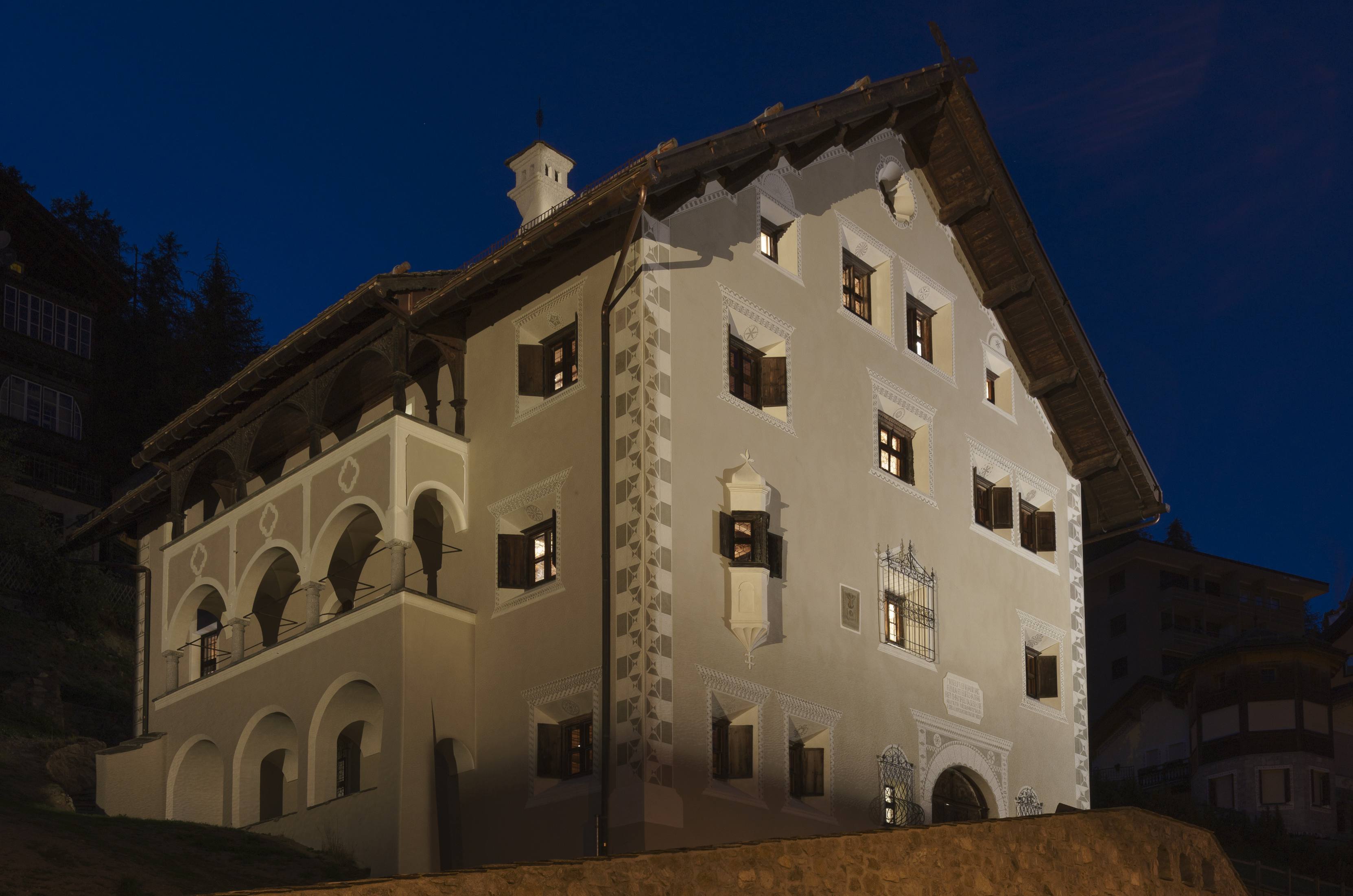