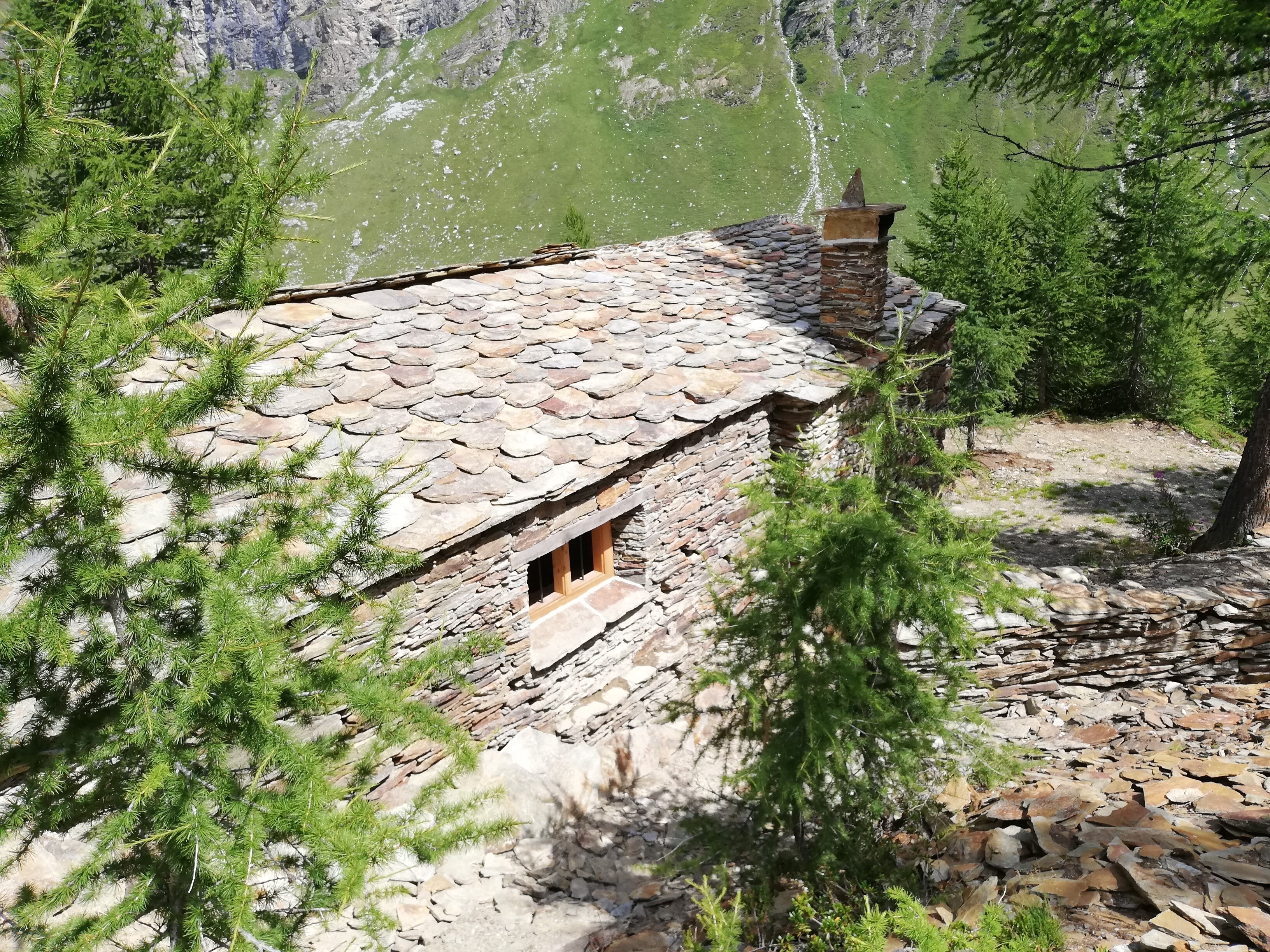 Sils i. E.
Back to the list
HomeArts and CultureMuseumsCheva Plattas da Fex adventure museum

The old quarry - which is only accessible in summer - is located at the back of Val Fex near Alp da Segl, in the middle of thousands of stone slabs. After the quarry was abandoned in 1964, it became quiet. The Fexerplatten are a historical and cultural treasure that can only be found in Val Fex. A visit to the Alp da Segl, where a small museum has been set up in the stables, provides an insight into the history of the quarry. The excursion can be rounded off with a guided tour of the "Cheva Plattas da Fex" quarry, most of which has been restored to its original state. It is located about 15 minutes from Alp da Segl.

The centuries-old extraction of the beautiful Fex slabs was almost forgotten forever. But some people from Sils did not want to lose this important part of history for Fex and Sils and strove to save this cultural treasure. With success: today the museum in the stable next to the Alp da Segl is open daily in summer and guided tours take place every Tuesday. 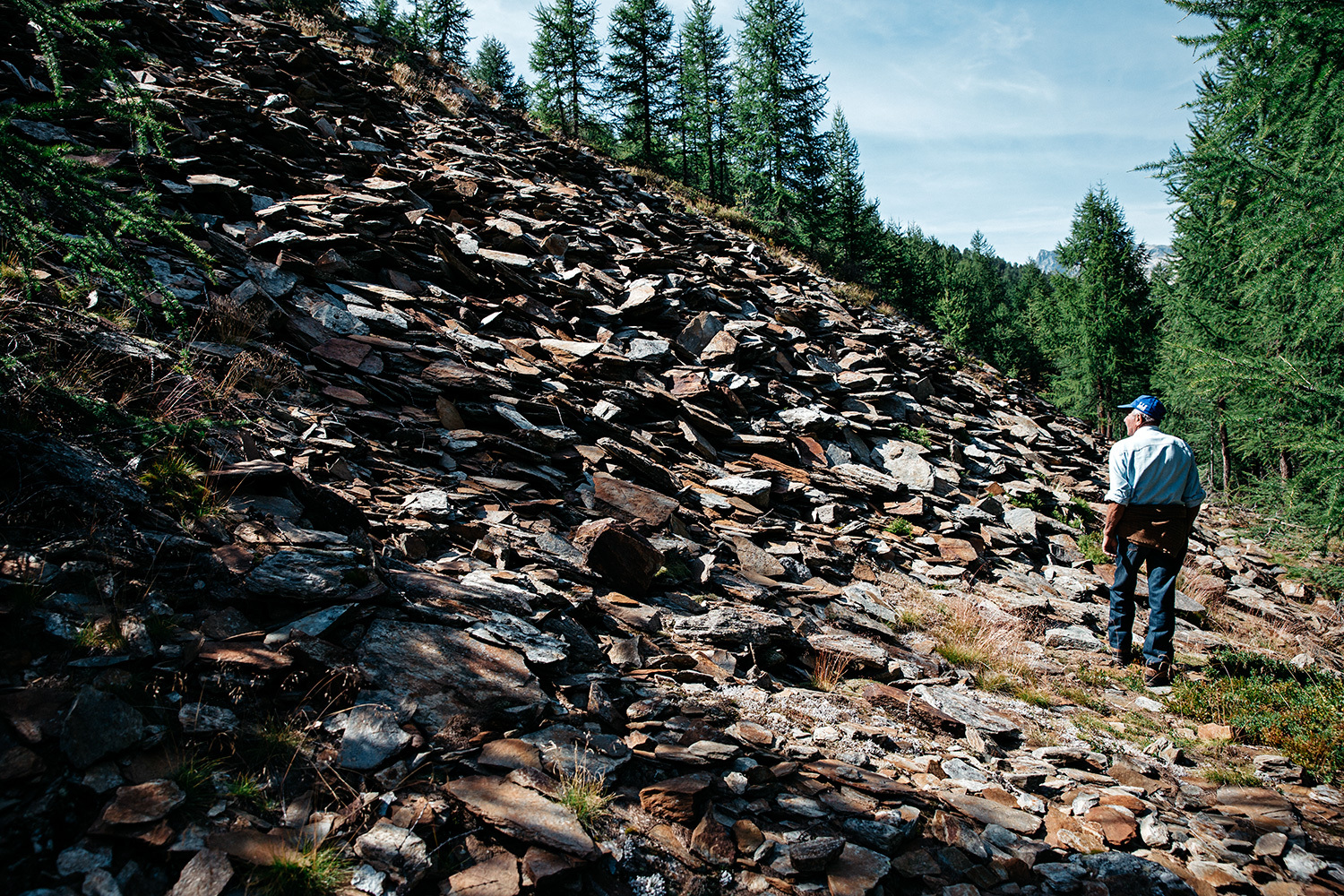 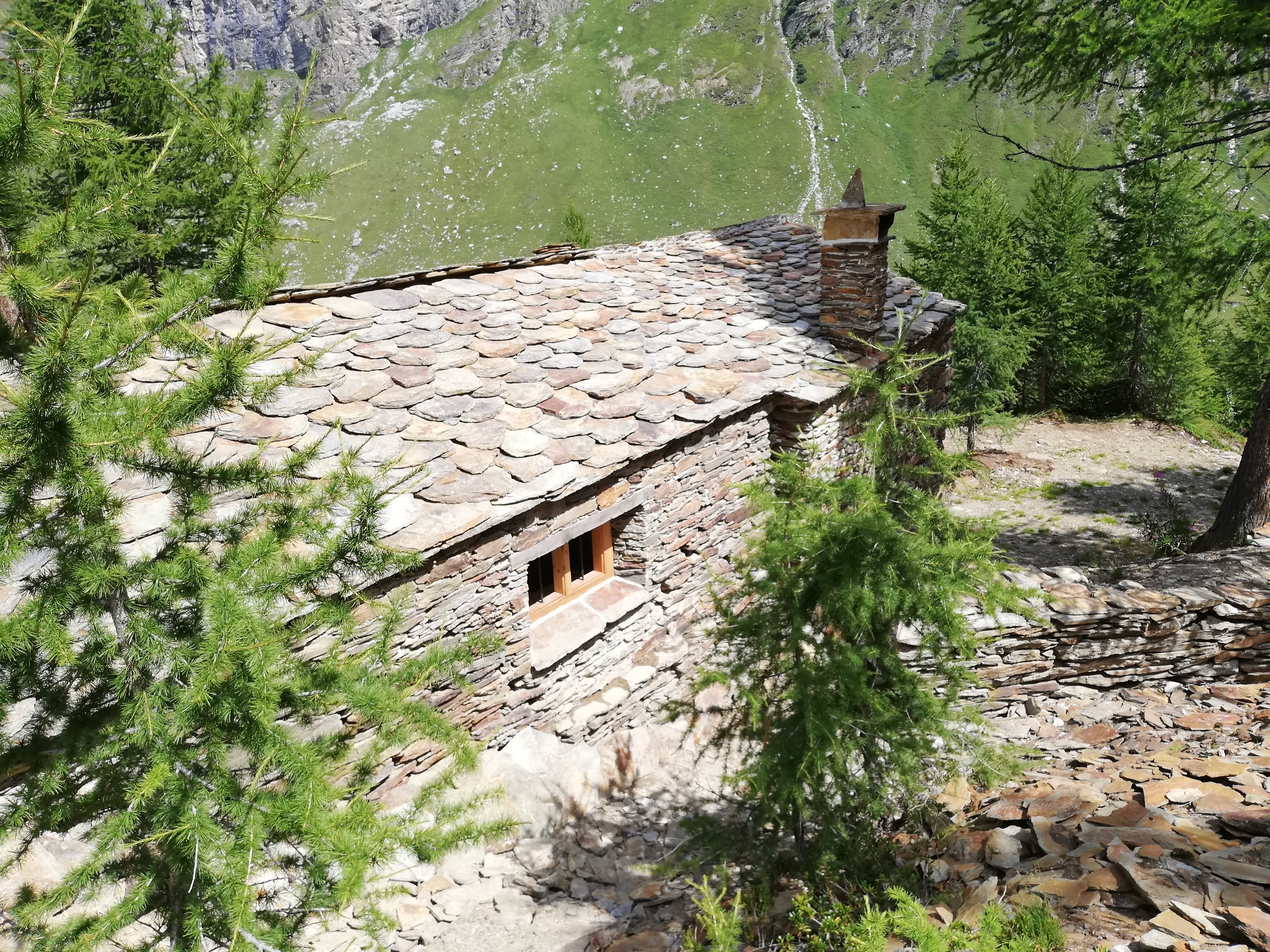 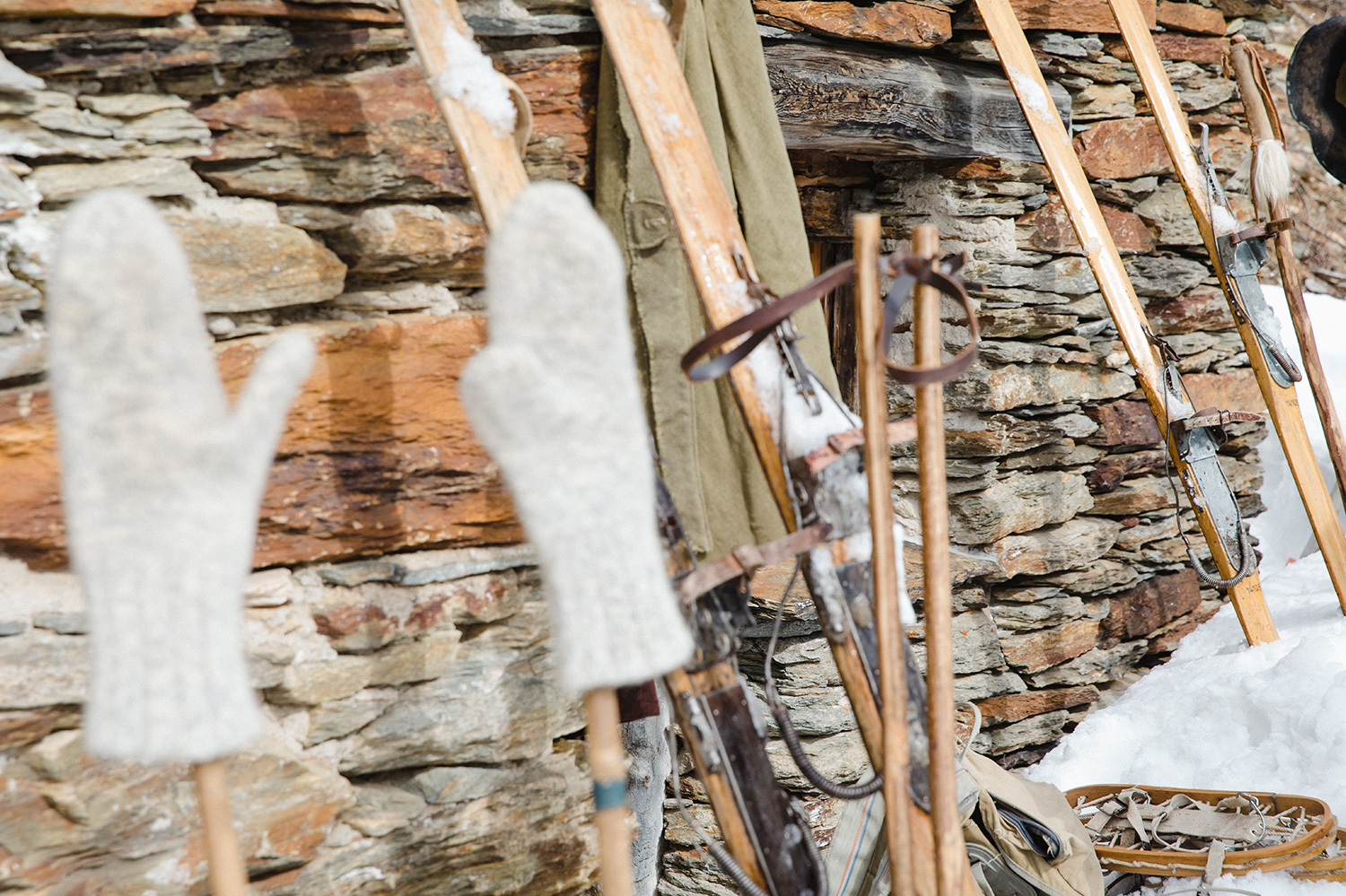 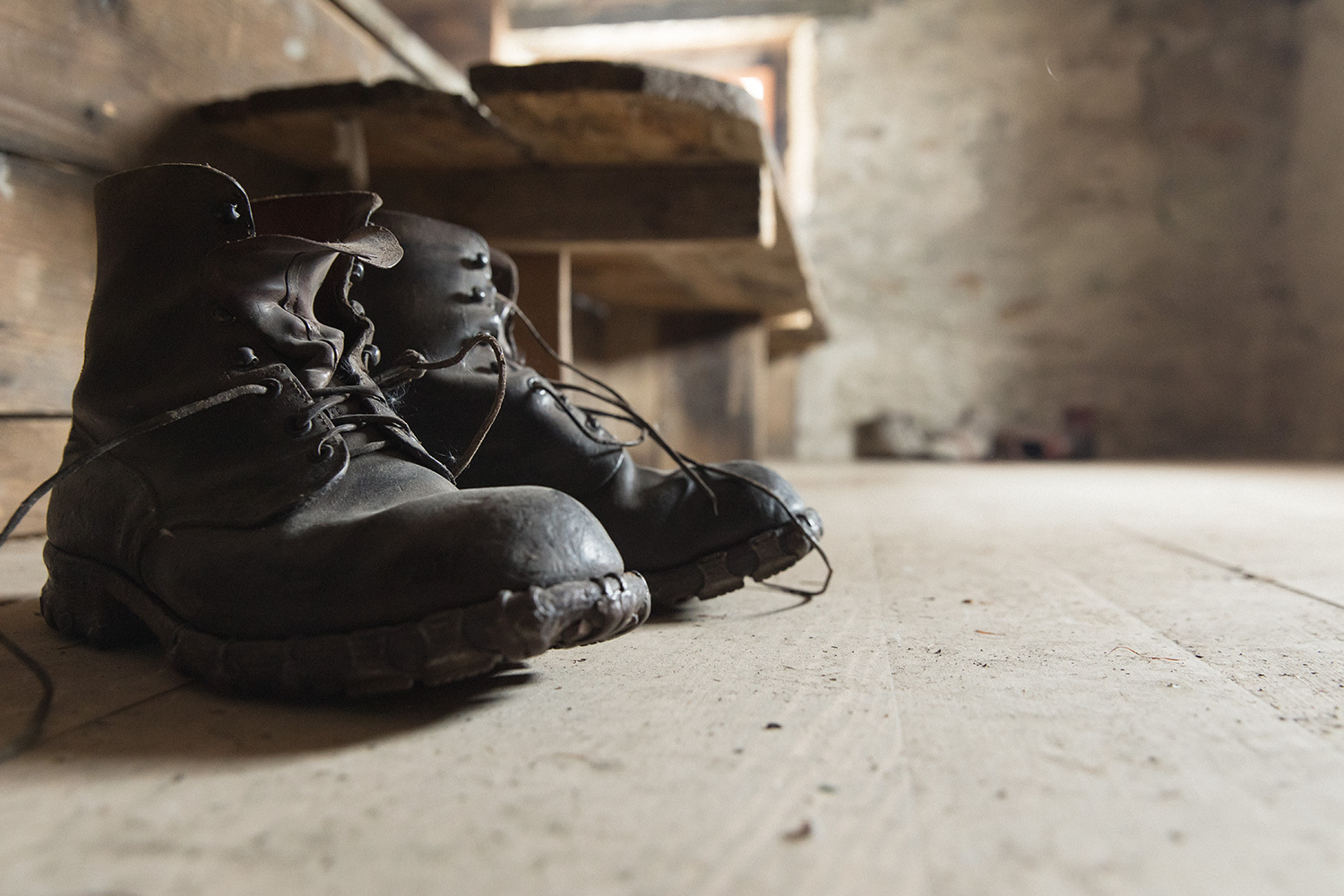 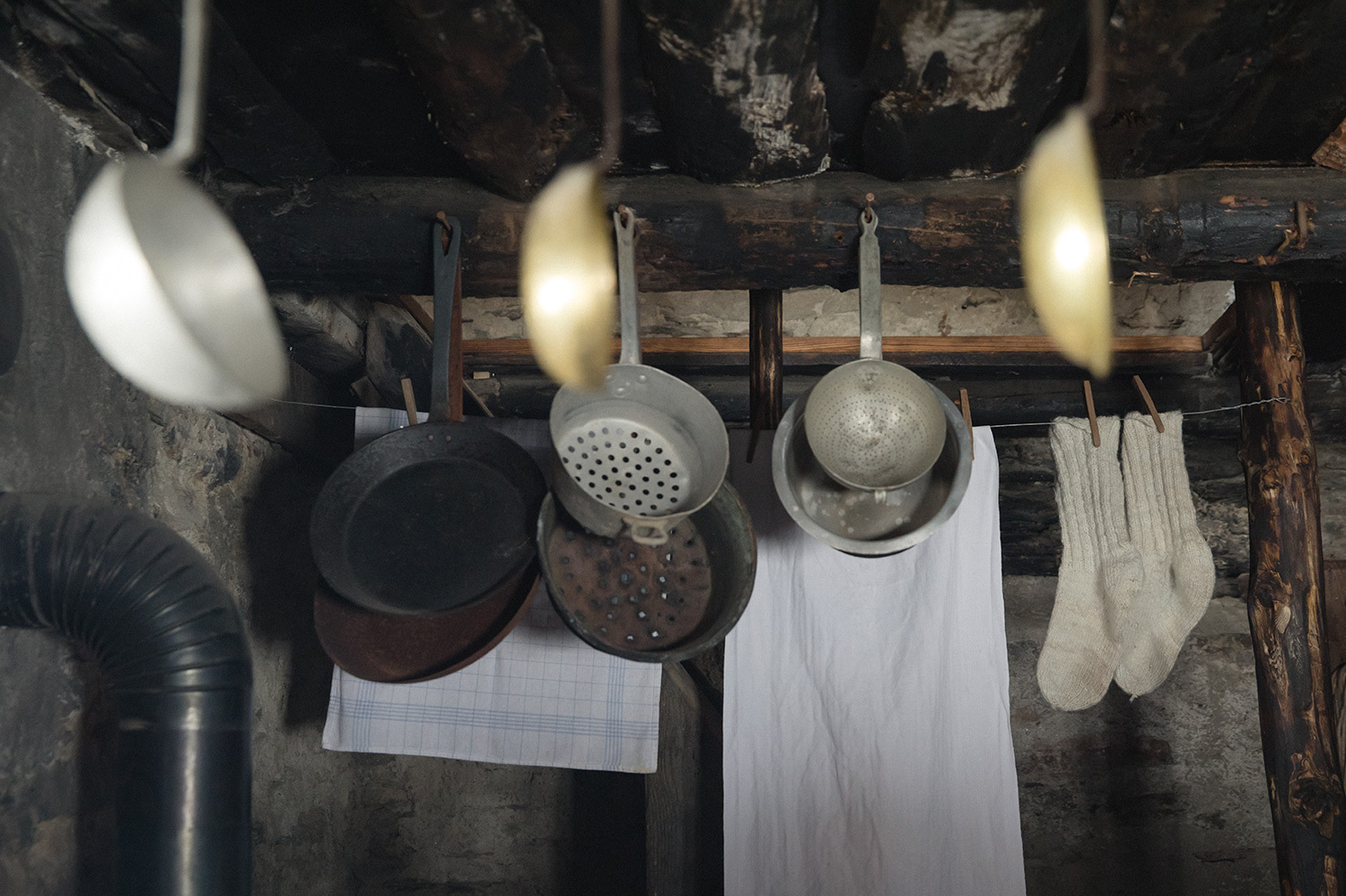 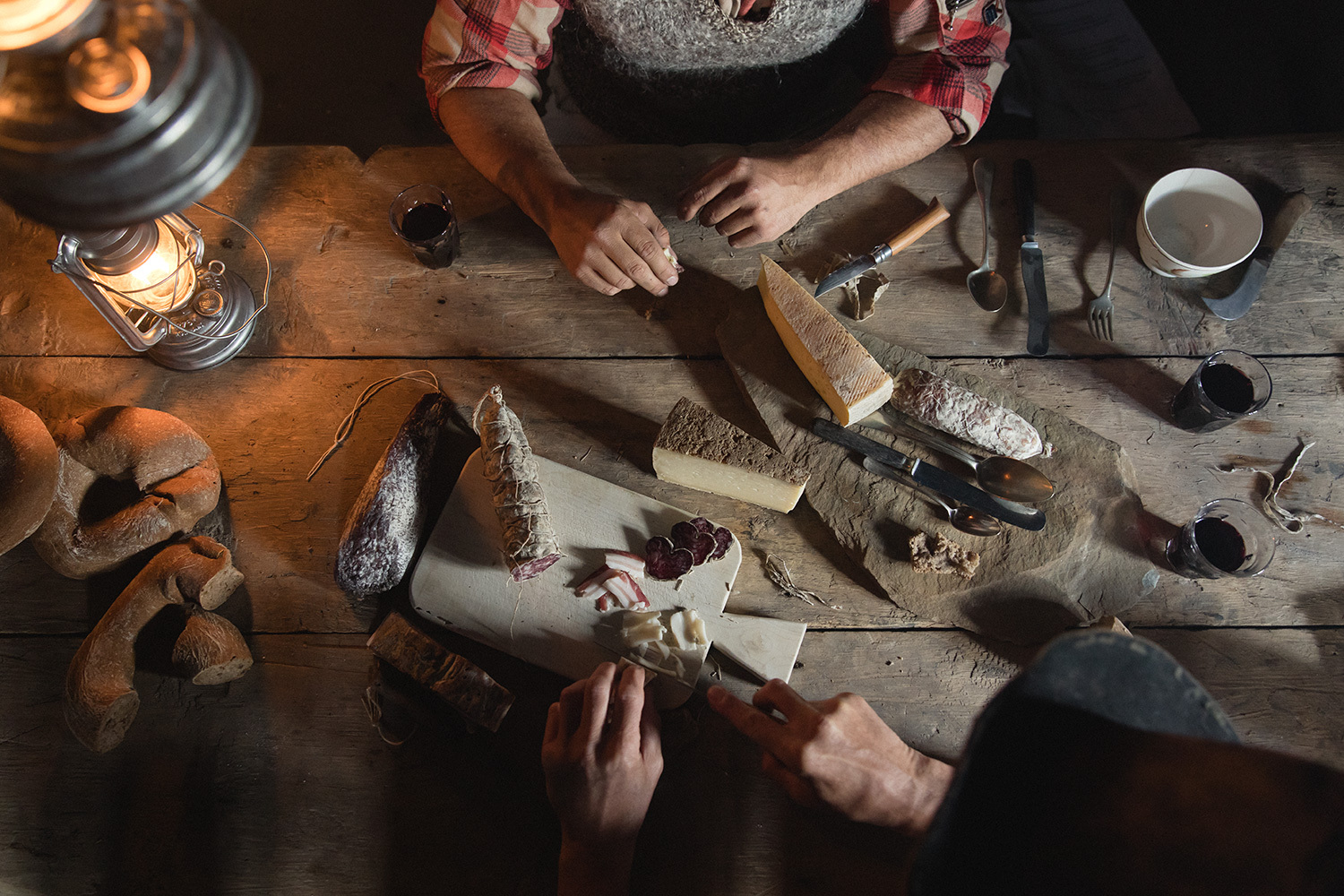 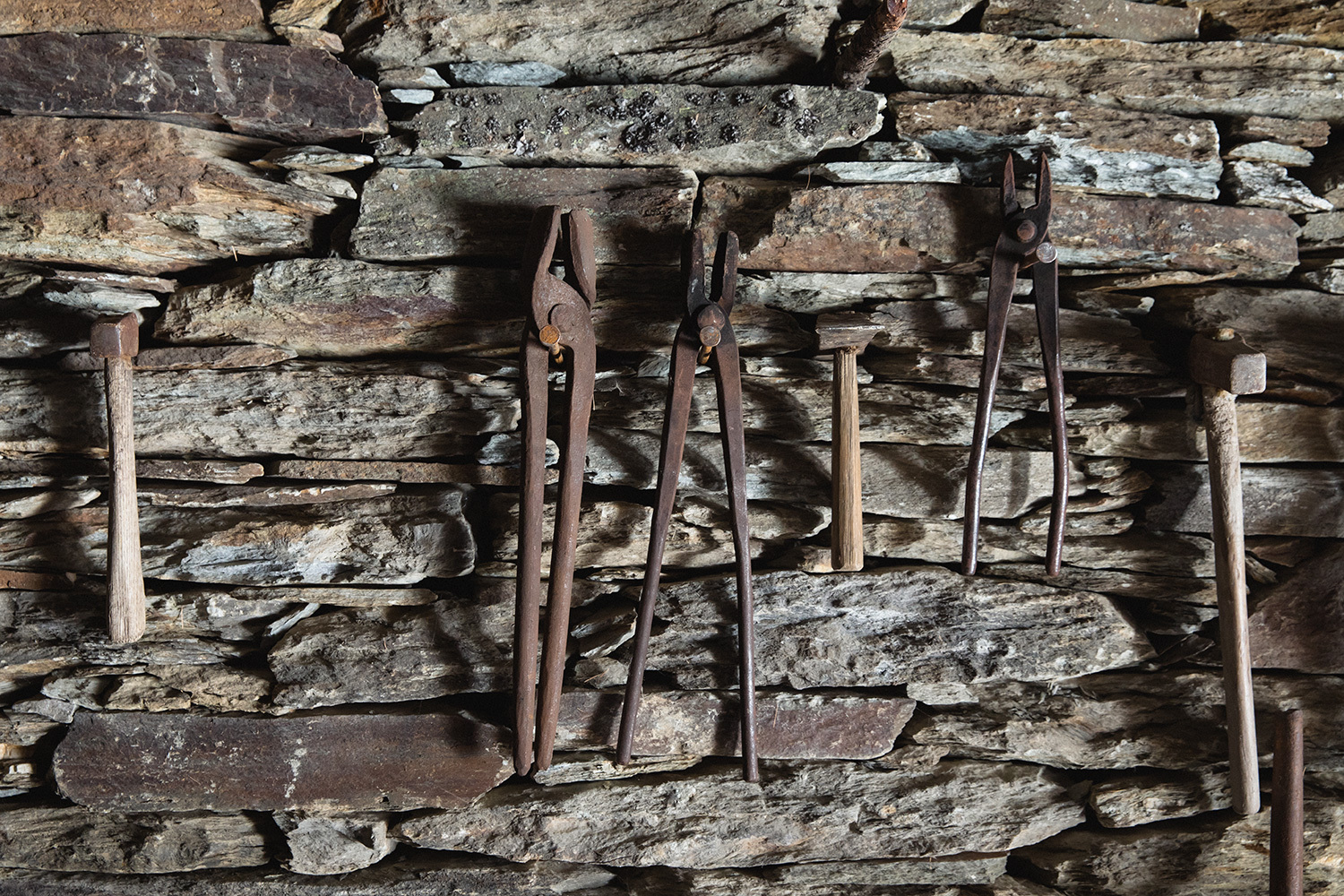 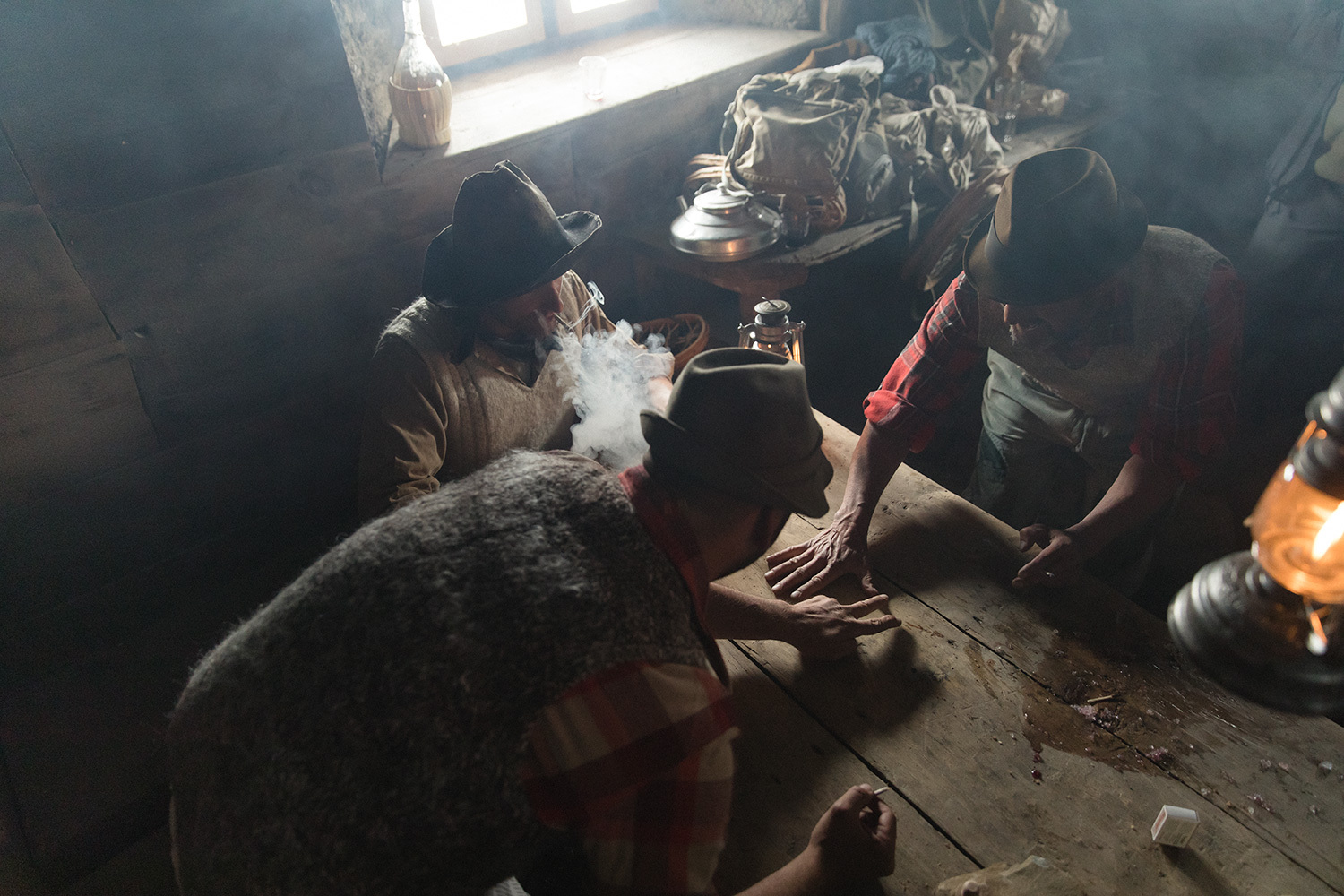 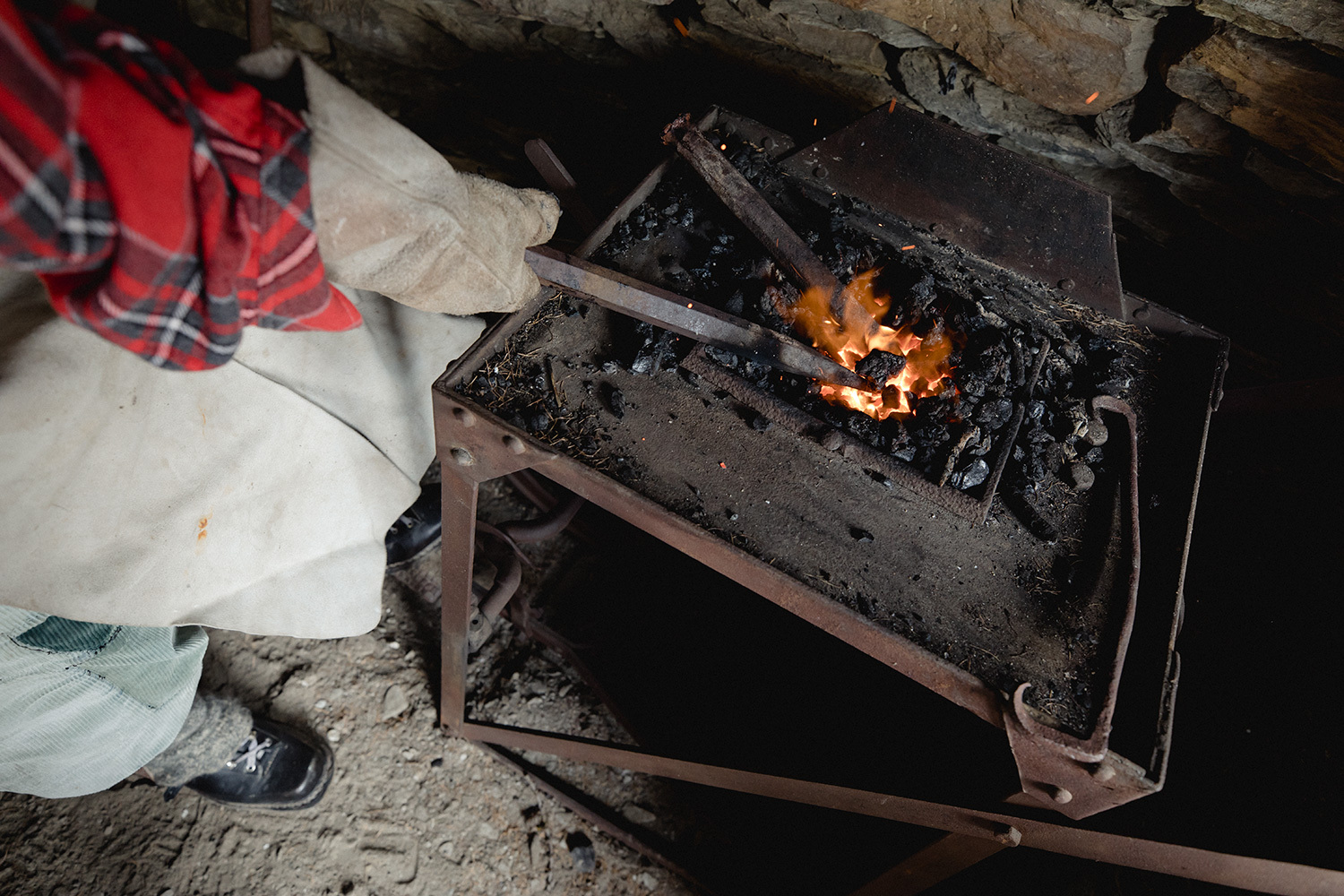