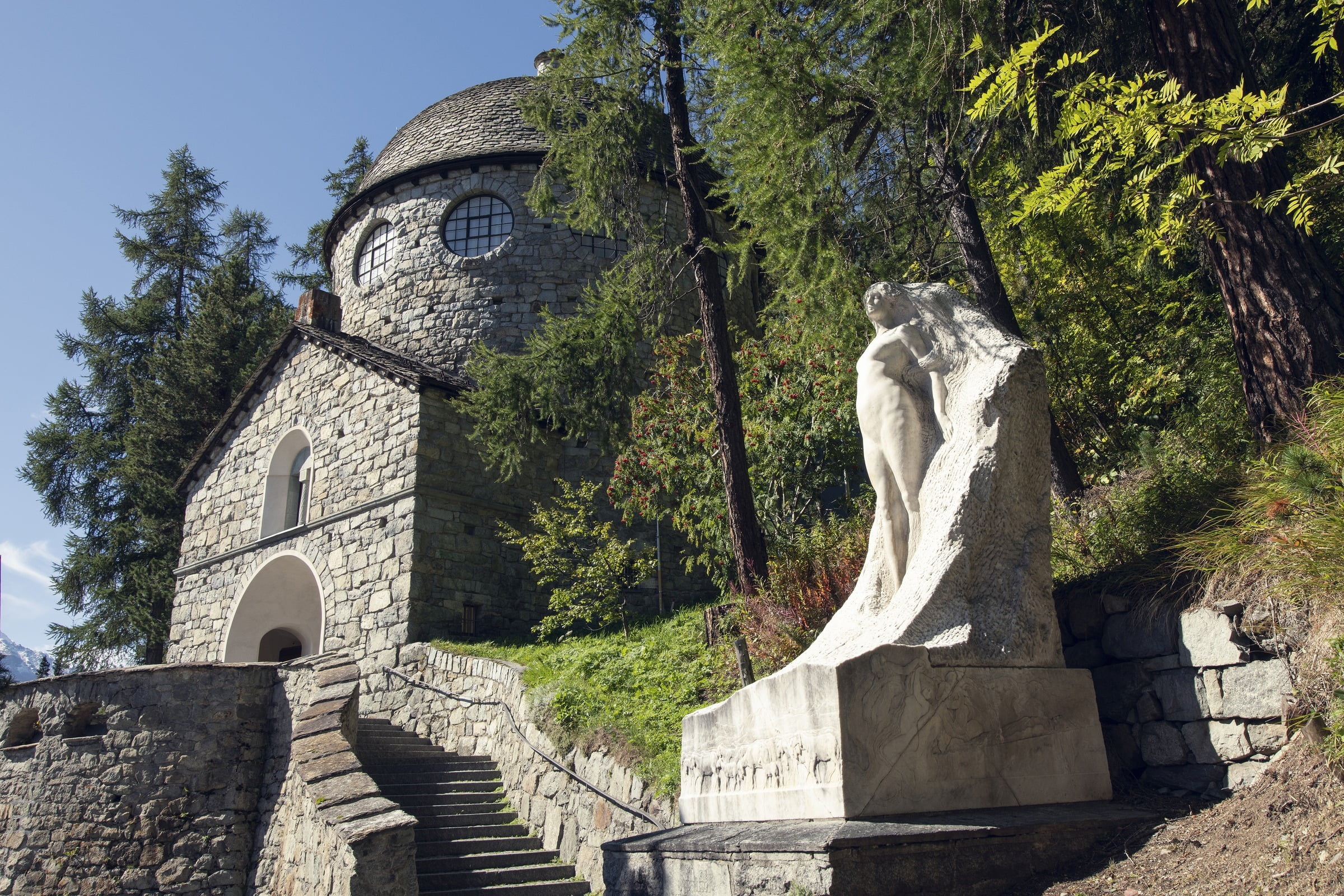 The museums and Libraries of St. Moritz

varied and unique
As a world-renowned Alpine resort, St. Moritz has a lot to offer – including a wide selection of museums. These include the fairytale Mili Weber House and the Forum Paracelsus, which brings the history of St. Moritz’s healing mineral springs to life. Visitors can even sample St Moritz’s famous mineral water at the drinking fountain. The Segantini Museum St. Moritz, meanwhile, is of major international importance.

The grand dome of the Segantini Museum St. Moritz, which opened in 1908, is an eyecatcher in and of itself. But that’s not all it has to offer – inside, the building houses the world’s most comprehensive collection of works by this outstanding artist. Giovanni Segantini was a great reviver of Alpine painting in the late 19th century and a major artist in the field of realistic symbolism.

The spectacular Alpine triptych ‘Life – Nature – Death’, the central panel of which Segantini was working on up until his death, forms the museum’s pièce de résistance and can be found in the dome of the building. Since 2001, the Segantini Museum St. Moritz has also been home to nine exceptional paintings and three drawings belonging to the Otto Fisch-bacher / Giovanni Segantini Foundation.

This group of major works by the great reviver of Alpine painting is unmatched anywhere else in the world. Nowhere else can you find a more comprehensive or significant collection of Giovanni Segantini’s artistic work than in the Segantini Museum St. Moritz. 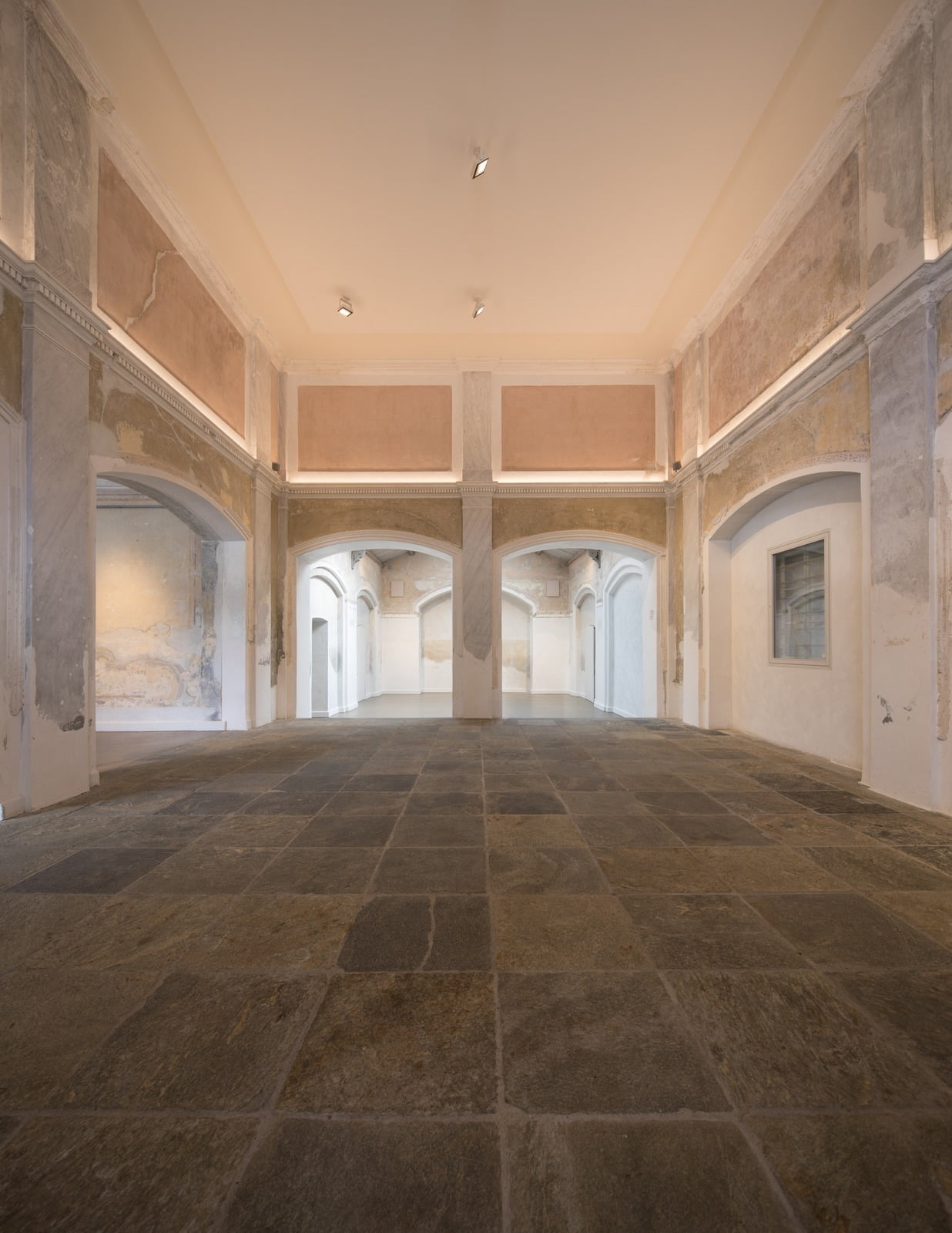 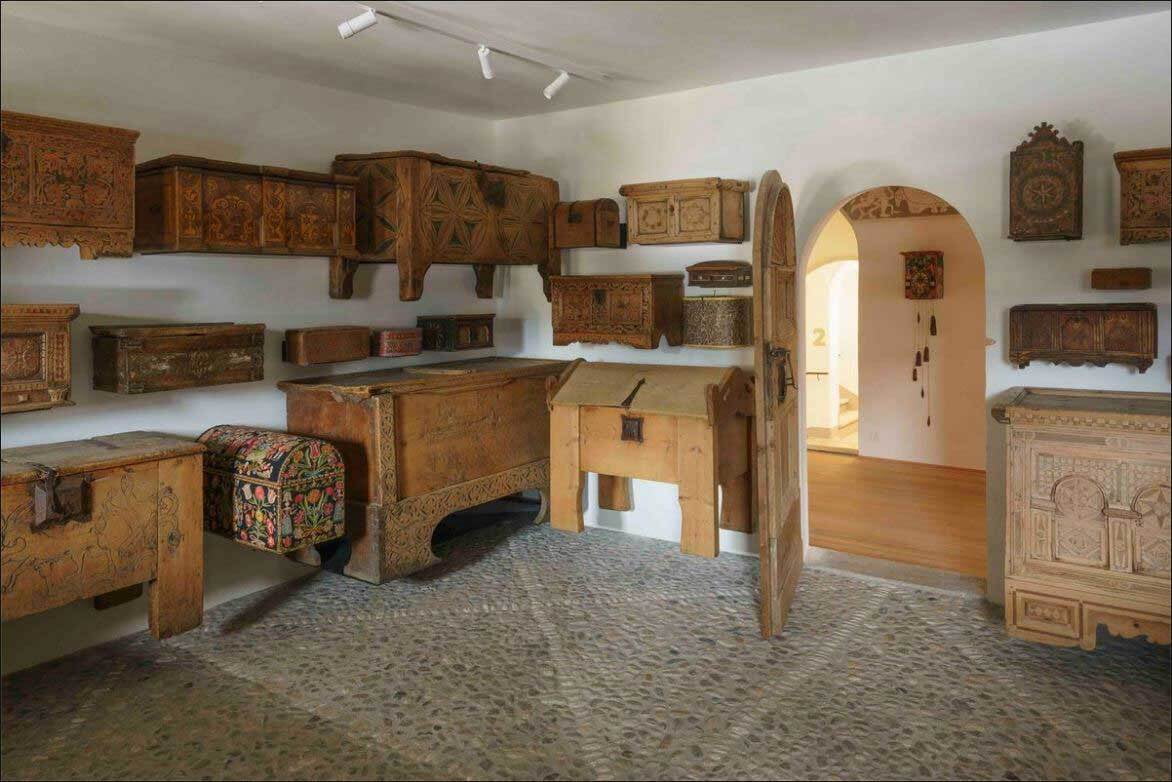 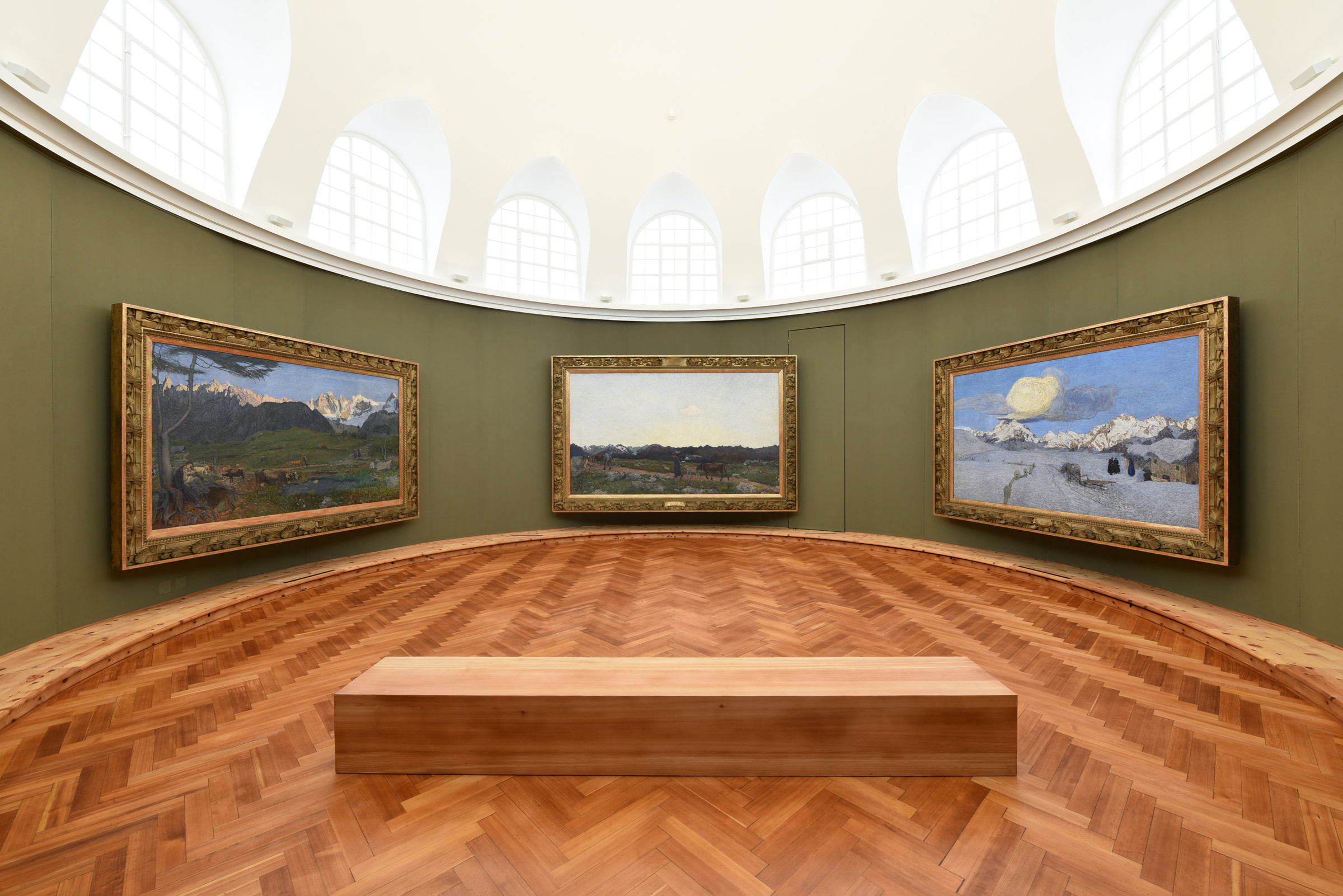 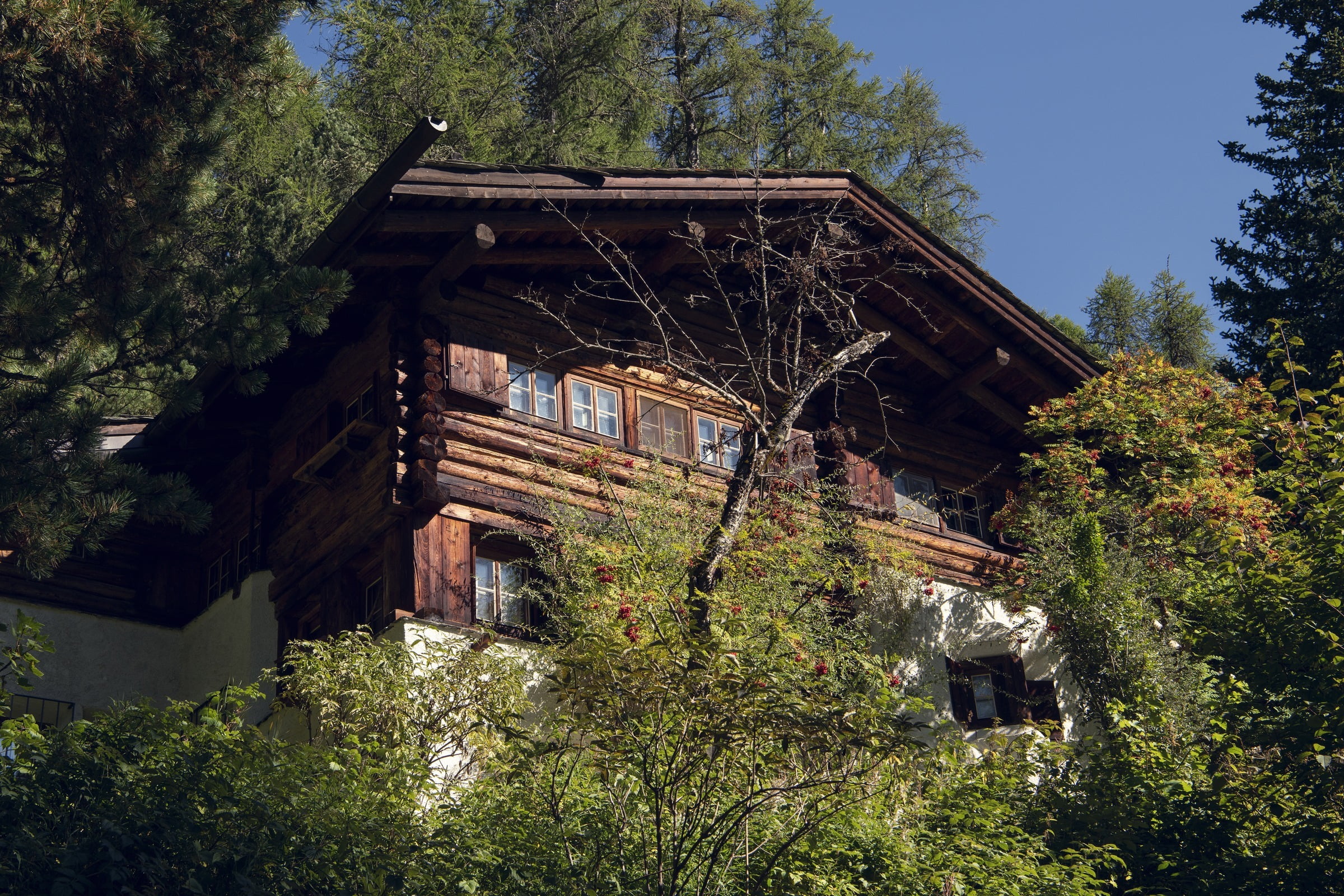 Museums in and around St. Moritz. 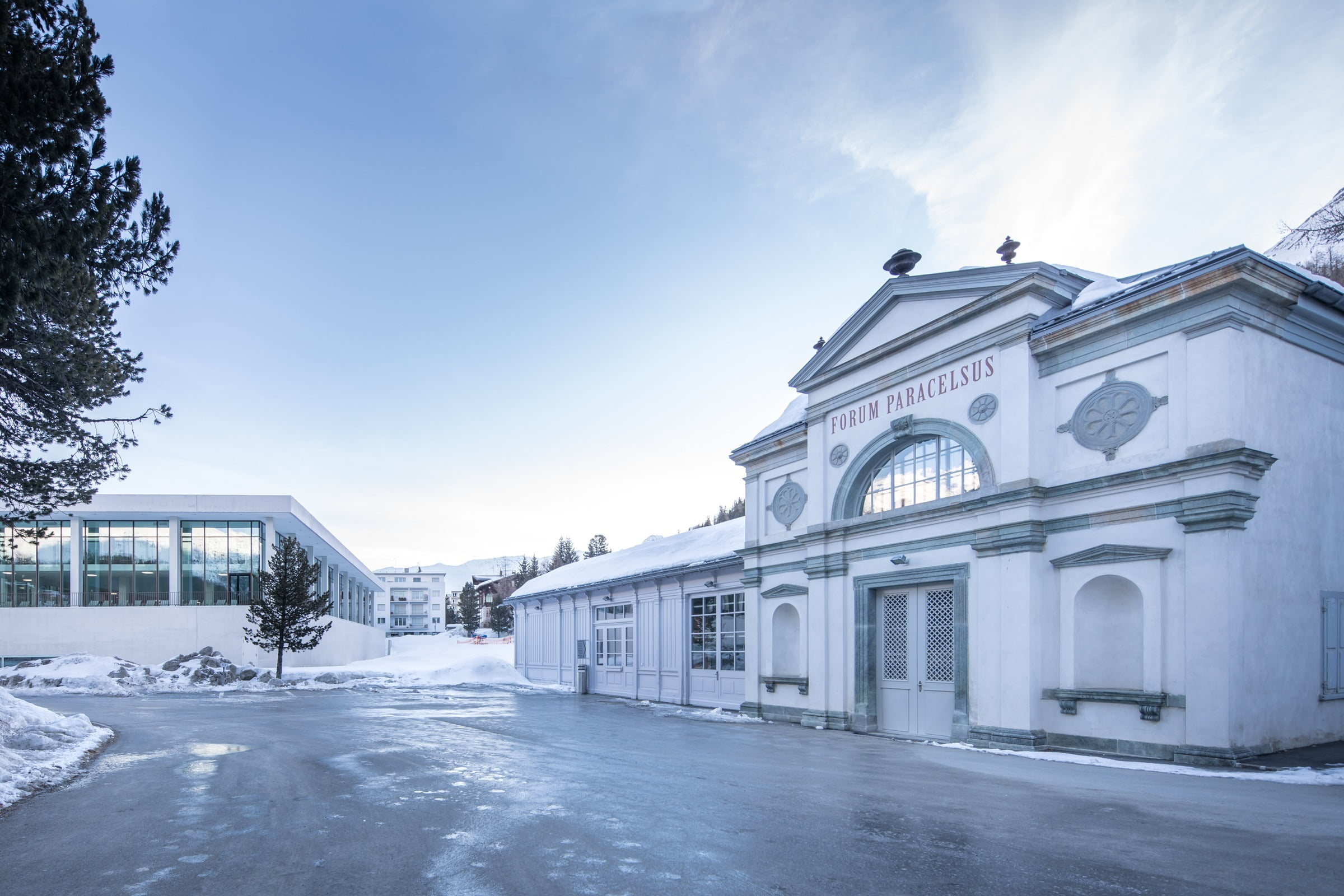