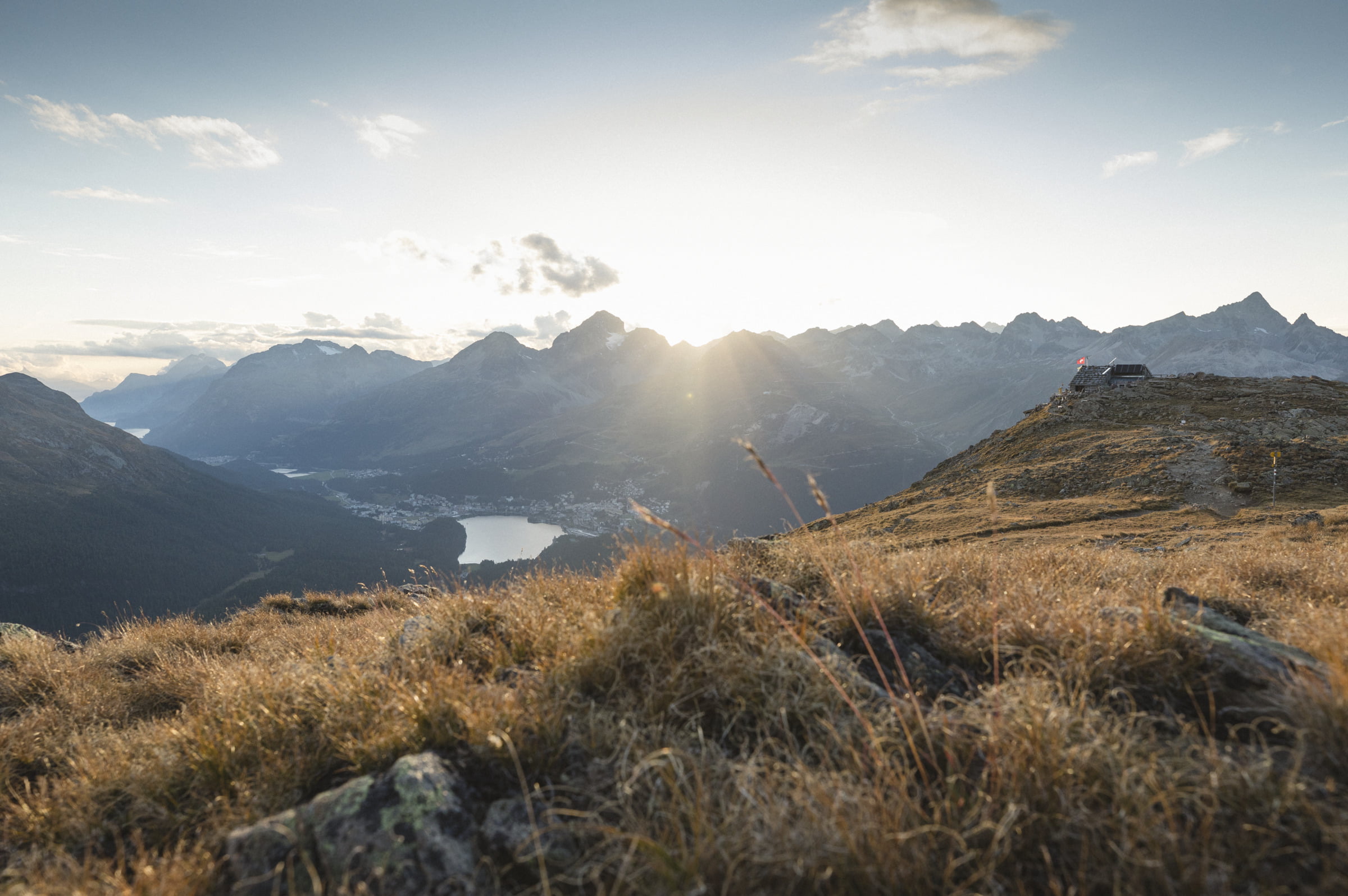 Retracing the life and work of Giovanni Segantini

Bevor Denms Somergen zur Arben gent‘ pack! er eIne seIdene Slrumpfnose und eIne Pensche In seIne Tascne.The relationship between Giovanni Segantini (1858 – 1899) and Luigia ‘Bice’ Bugatti (1863 – 1938) is an extraordinary love story of two people who, in terms of their background, could not have been more different. Segantini was born into impoverished circumstances in Tyrol and lost his mother at an early age, after which he was given into the care of his older half-sister in Milan by his alcoholic father. Just a few years later he disappeared from there and, at the age of nine, ended up at a reform school. Aged 19, hungry, penniless, and illiterate, Segantini enrolled at the renowned Brera Art Academy in Milan. His fellow student Carlo Bugatti, who came from a rich designer family, became his close friend. And it was at the Bugatti home that he met Carlo’s younger sister, Luigia. Bice, as Segantini called her, would become the love of his life. Despite her parents’ initial misgivings, Bice chose to go her own way, undeterred; she would remain by the side of her beloved ‘Segante’ through all the highs and lows as he made his way towards becoming one of the most renowned painters of his time. They would have four children together, yet remained unmarried throughout their lives. The family settled in their new homeland in Maloja in 1894. Just a few years later, in 1899, Segantini died suddenly in the mountain hut up on the Schafberg, which would later be named after him. The private residence complete with studio in Maloja is still owned by the Segantini family to this day.

In search of light: Hike from Muottas Muragl up to the Segantini mountain hut:

‘As I paint Nature, will I be able to give her the illumination that lends life to the paint?’ It was in search of that very light that Giovanni Segantini would set off on hikes in the Upper Engadin – and found it. The hike from Muottas Muragl up to the Segantini mountain hut retraces the footsteps of the world-famous artist to one of the region’s most beautiful vantage points. The ride up to the Muottas Muragl mountain station (at 2,456 m) by funicular railway, which is more than one hundred years old, is an experience in itself. The well-signposted but at times challenging trail up to Giovanni Segantini’s last home on the Schafberg requires sturdy footwear. Upon reaching your destination, the Segantini mountain hut (at 2,731 m) awaits with breathtaking panoramic views of the Engadin lake landscape and the Bernina Massif. A Swiss flag flying up on the Schafberg indicates that the restaurant at the hut is open. Afterwards, head back down to Alp Languard, where there is a chairlift to take you to Pontresina.

Retracing the life and work of Giovanni Segantini: Via Segantini in four stages

The Senda Segantini Tour among the picturesque Engadin and Sursetter mountain landscapes takes in the important stages in the life of the great master of realistic symbolism. Each stage of this hiking route lasting several days from Savognin to Samedan takes you past mythical locations associated with the artist: from the original views that inspired Segantini to the Segantini Museum and the Segantini mountain hut, where the artist died suddenly on 28 September 1899. Hiking this route offers you the opportunity to experience its natural beauty spots such as Alp Flix and the Engadin lake landscape with your own eyes as well as from Segantini’s perspective.

Important stops on the tour – tips along the way: 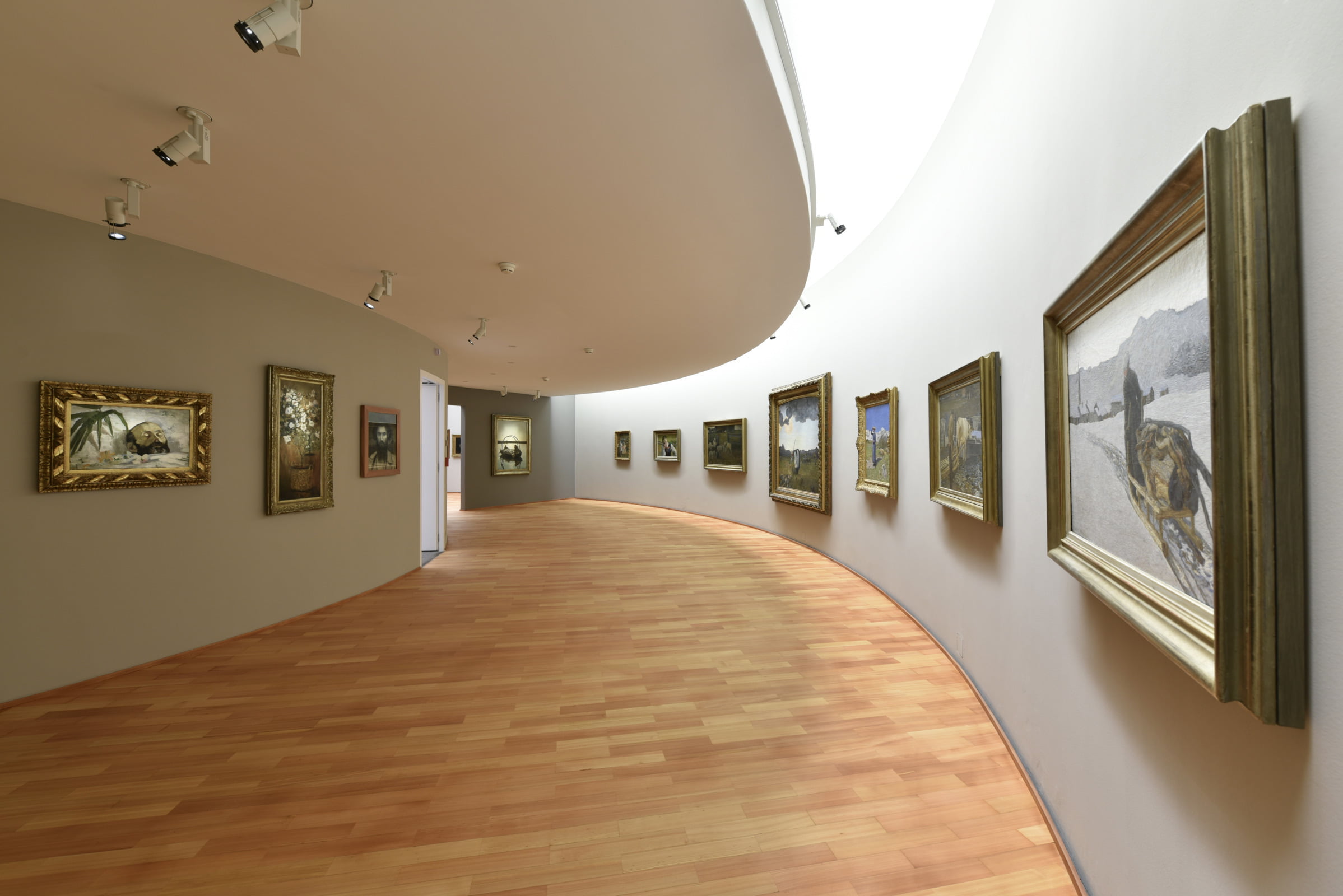 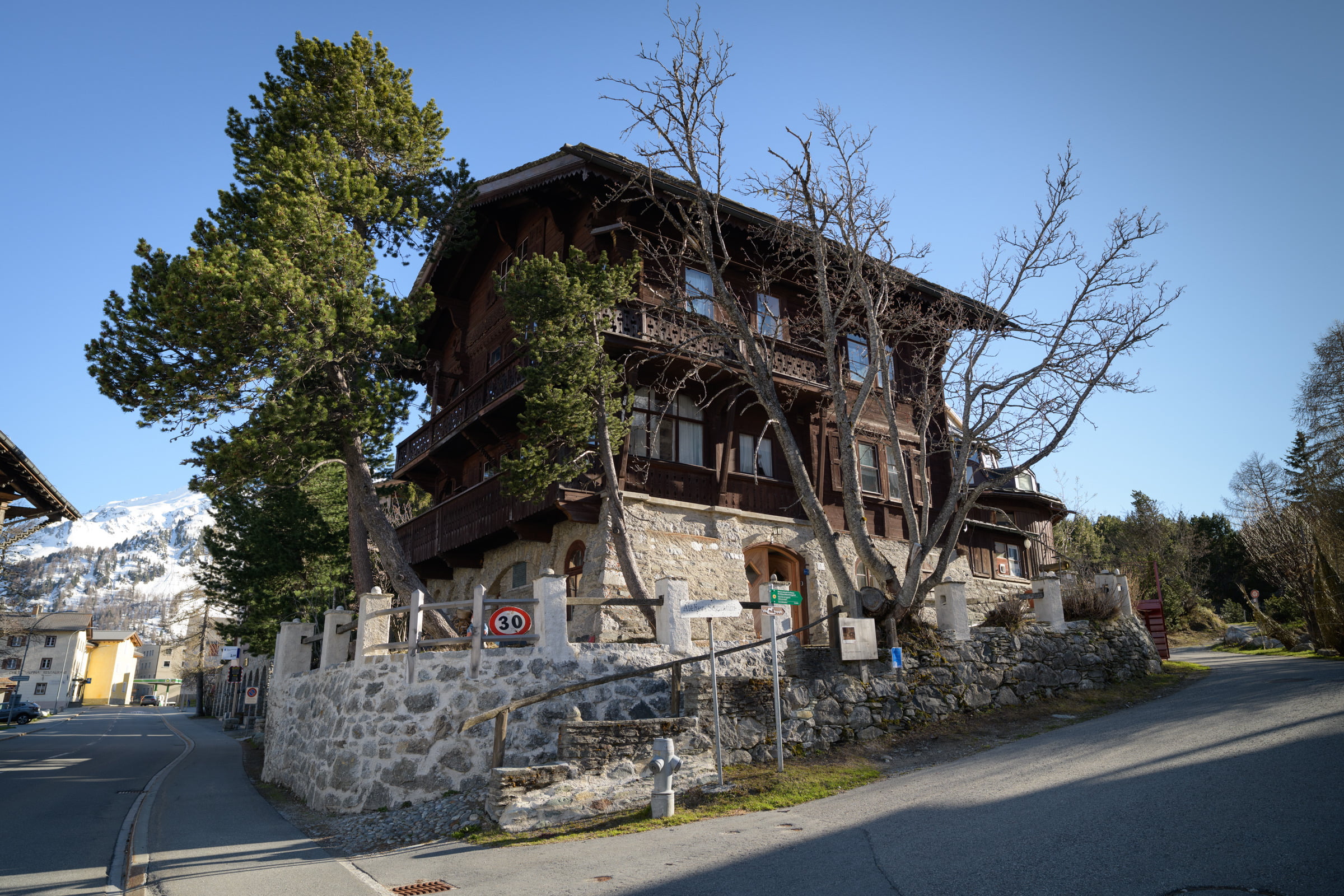 Sala Segantini in Savognin: with its diverse exhibitions of paintings and sculptures and its colourful accompanying programme, the Sala Segantini is a vibrant venue for artists and art lovers alike.

Giovanni Segantini Memorial Stone: An inspiring location packed with natural energy in the very heart of a spectacular natural setting, dedicated to the memory of the master of mountain landscape painting.

Segantini’s studio in Maloja: The artist lived in this picturesque village with his family from 1894 until his untimely death. The exclusive ‘Giovanni Segantini – Private’ Package includes a private tour of the studio in the company of a member of the Segantini family and a candlelight dinner at the private residence of Giovanni Segantini and his life partner, Bice Bugatti.

Segantini Museum in St. Moritz: The world’s most comprehensive and significant exhibition of works by Giovanni Segantini features paintings from all his creative periods. The architecture of the Museum itself is another highlight.

Segantini mountain hut: The artist died suddenly in this hut up on the Schafberg at the foot of Piz Muragl on 28 September 1899. Today, the Segantini mountain hut with its restaurant and sun terrace is a popular excursion destination, thanks not least to the spectacular scenery.

Top tip: On hot summer days the Lej Marsch near St. Moritz and the Lej Nair near Silvaplana are tempting lakes to enjoy a refreshing dip or simply linger for a while. 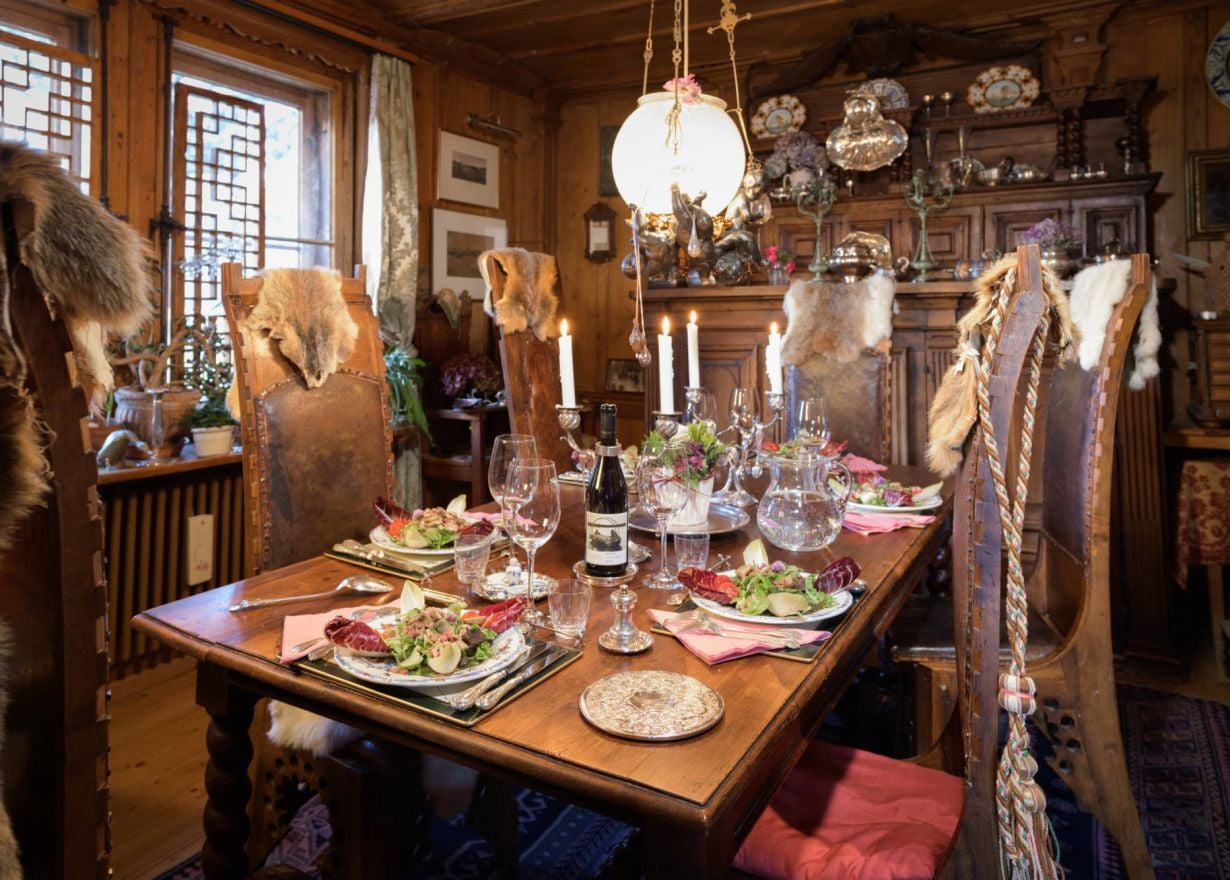