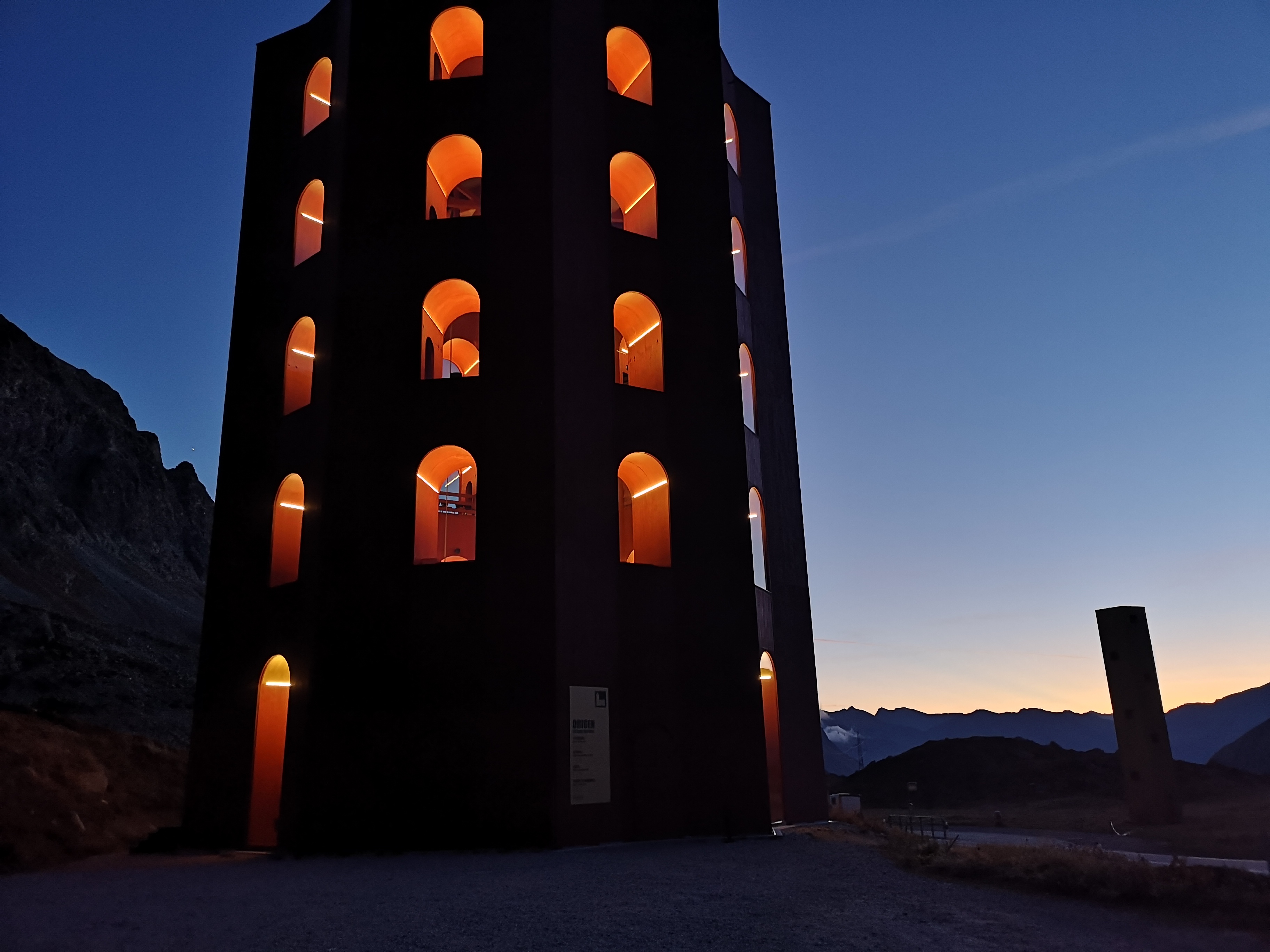 Silvaplana
Back to the list
HomeArts and CultureGalleries & LibrariesOrigen Festival Cultural: "THE RED TOWER"

THE JULATION TOWER AS COSTUME FUND

Origen celebrates a small anniversary in 2020. The festival was founded in 2005 and has developed continuously in the past years. The Red Tower on the Julier Pass has become the most prominent venue of the festival and has quickly established itself as a symbol of a self-confident, creative and cosmopolitan cultural scene in the High Alps.

This summer, costumes from the Origen collection will be exhibited in the Julier Tower, commemorating performances of the last 15 years. The costumes of the opening opera APOCALYPSE, which have never been worn, will be shown, thus drawing a bow back to the founding year of the festival. 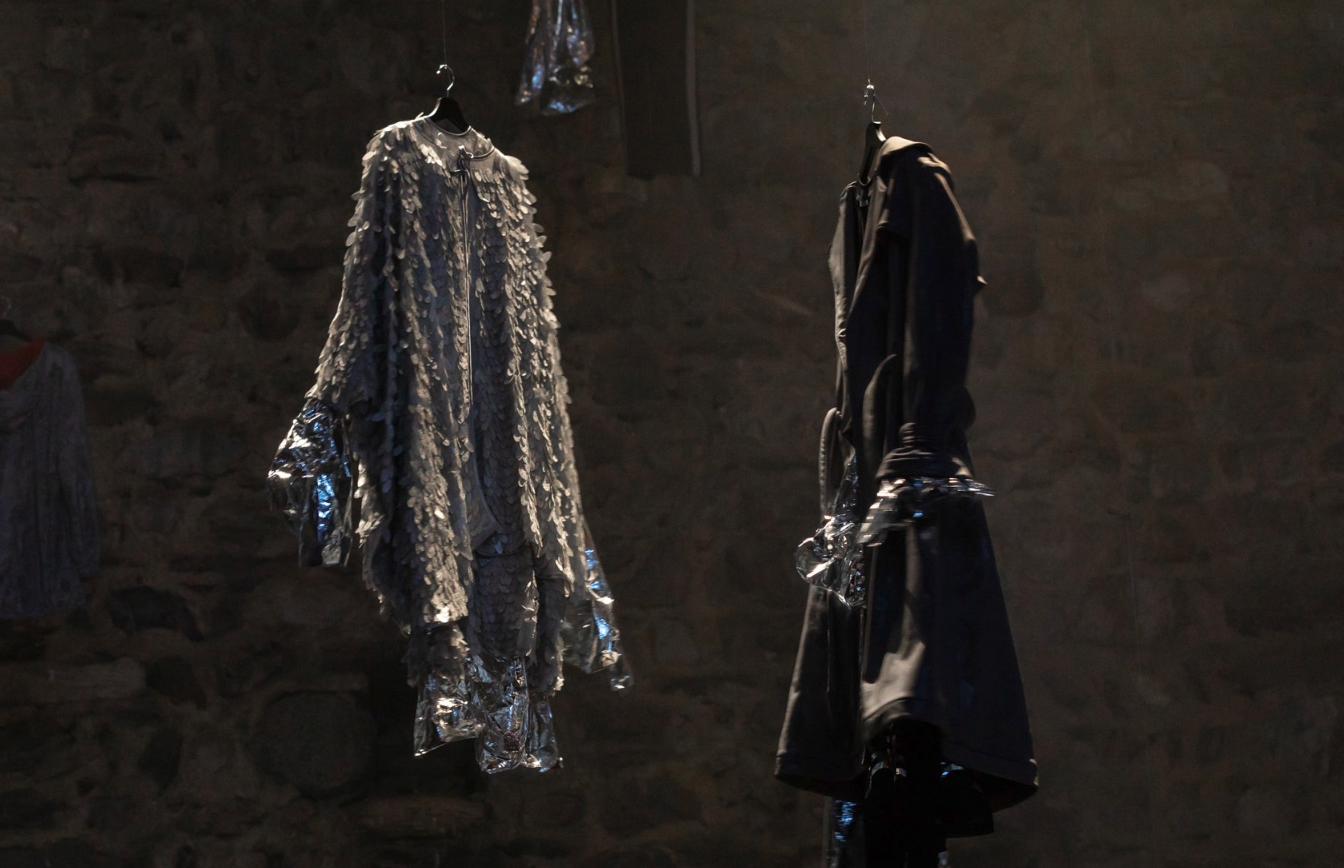