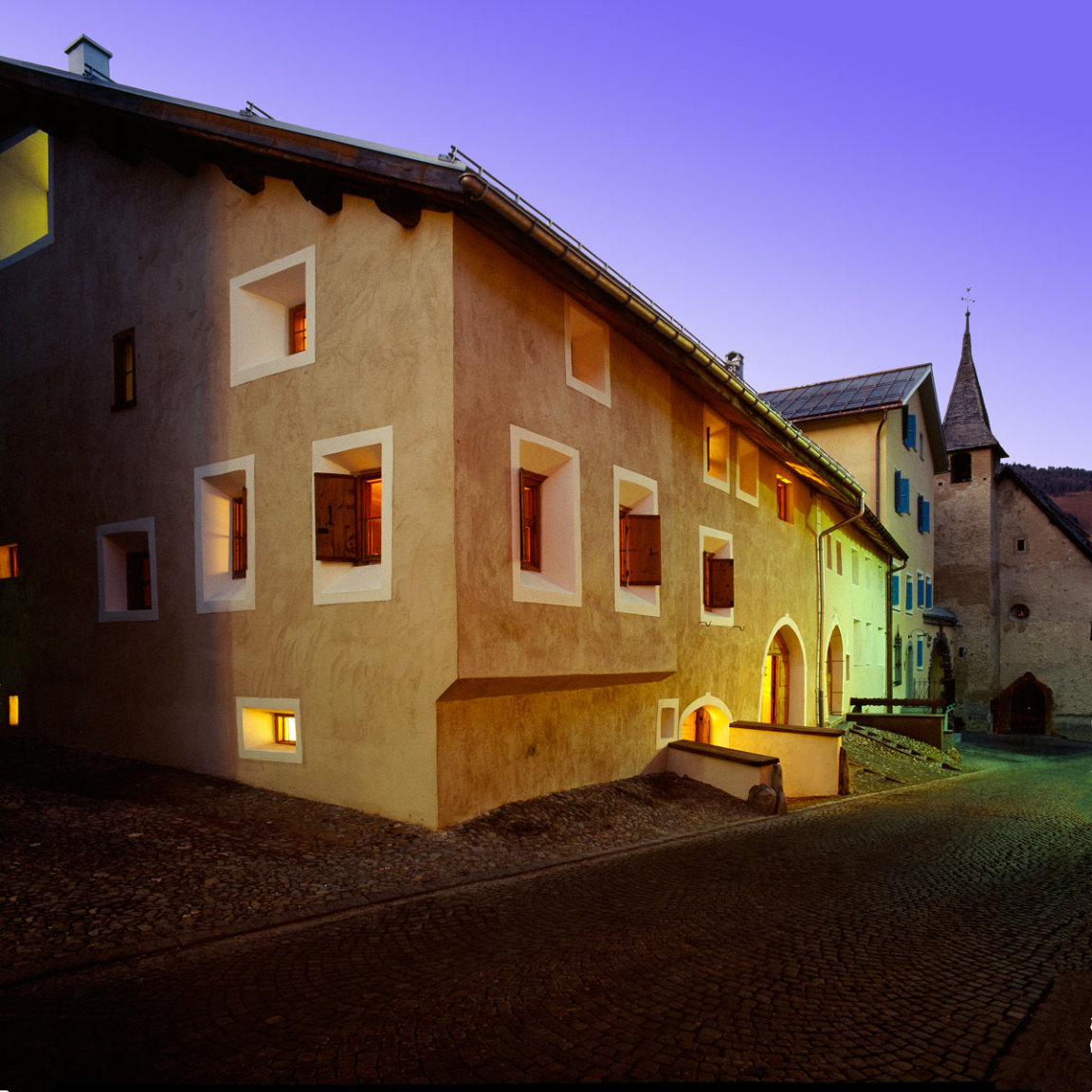 We have the pleasure of announcing “Vrooom?!”, an exhibition by the Swiss artist Christine Streuli. The title is borrowed from an eponymous work of 1963 by Roy Lichtenstein. Is it an explosion? An implosion? Is it an onomatopoeic word for velocity? Or is it even a variation of the German word “Warum / why”?

Streuli’s works build on colors and gestures, on design elements, geometry, and patterns that she culls from the Internet and her own extensive archives as well as books and textiles from all over the world. She constructs her visual spaces with such devices as transparent plotting, grids, planes, and outlines, additionally using a diversity of techniques, such as knockout printing, cutouts, and transferal. Her works show an exceptional visual density through layering, staggering, and interlocking and become vehicles not simply of information but especially of emotion.

Though her works are very painterly, Streuli rarely resorts to the paintbrush. Energized by signs of velocity, explosions, gestures, temperature, and spatiality, her works often escape the bounds of the picture plane, spreading out on walls and extending into space, where they enter into precise and sensitive dialogue with the in-situ architecture. Streuli has long been known for her immersive environments, which aim to give viewers an all-embracing, personal experience.

For the works on view in Zuoz, the artist painted with India and printers’ ink, using material sourced from her own visual archives. The digitally processed images were transferred to canvas with inkjet matrices; in other words, she used a technical means of transfer. Various techniques, both digital and analog, coexist in her work. Streuli also applies single layers and patches of color and washes them off again shortly before they dry, leaving behind only outlines and traces of them. Presence and absence exist simultaneously and carry the same weight in her work.

These pictorial elements are the subject of Streuli’s investigations and inform her visual syntax. Through color, shape, material, and dematerialization, she consistently questions surface and depth, past and present, original and copy, illusion and reality, presence, and absence. The exploration of painting and its gestural potential are not merely visible but positively palpable in the works on view in this exhibition. In the artist’s own words: “Recognizing gestures that work, learning to let them happen in order to interpret, analyze, repeat them over and over again. Absorbing them. Gestures that might be relevant in painting, at least as a response.”

Christine Streuli, born in Bern in 1975, lives in Berlin where she teaches at the University of the Arts. She represented Switzerland at the Venice Biennale in 2007. Other important exhibitions include: Kunsthaus Aarau, 2008; Kunstverein Oldenburg, 2009; Museum Marta Herford, Germany, 2010; Kunstmuseum Luzern and Haus Am Waldsee, Berlin, 2013; Sydney Biennial, 2014; Kunstmuseum Thun, 2020. 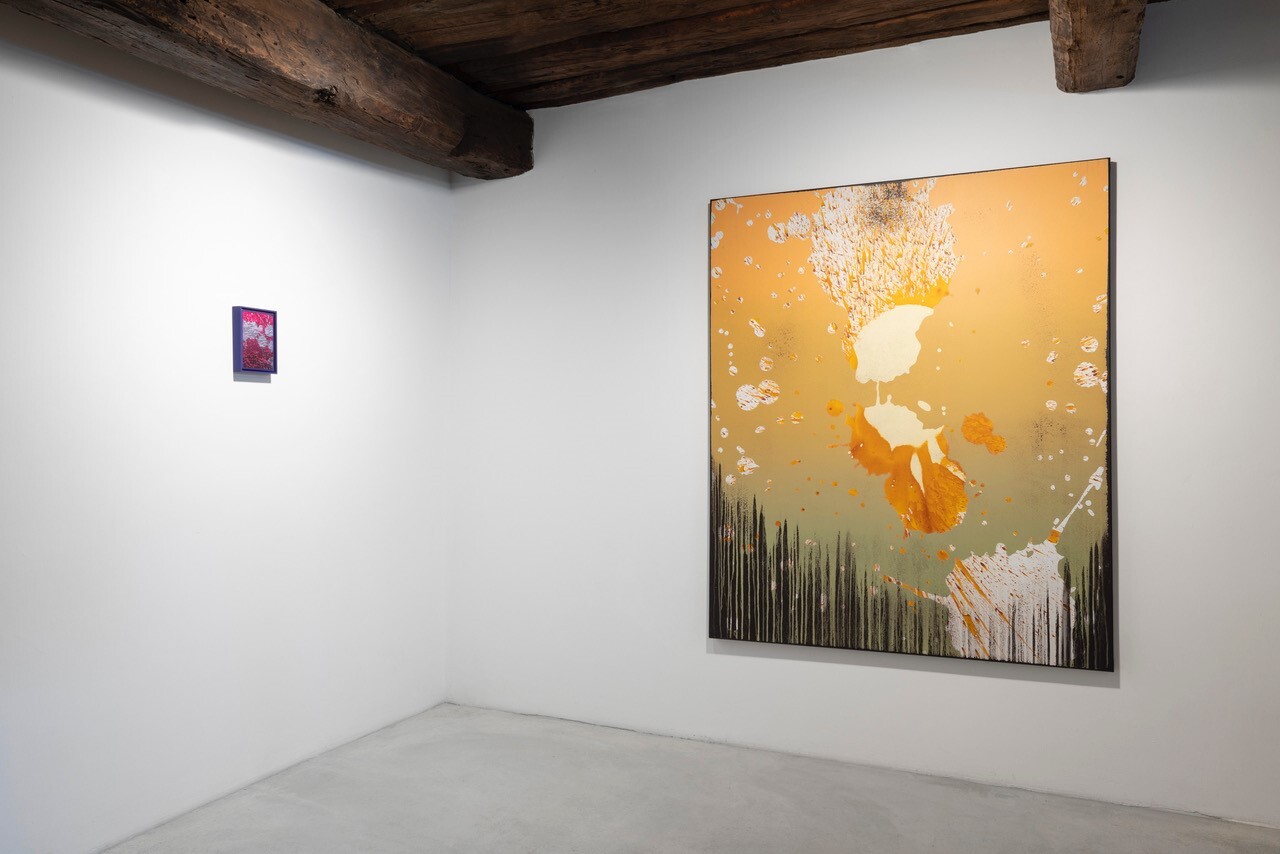 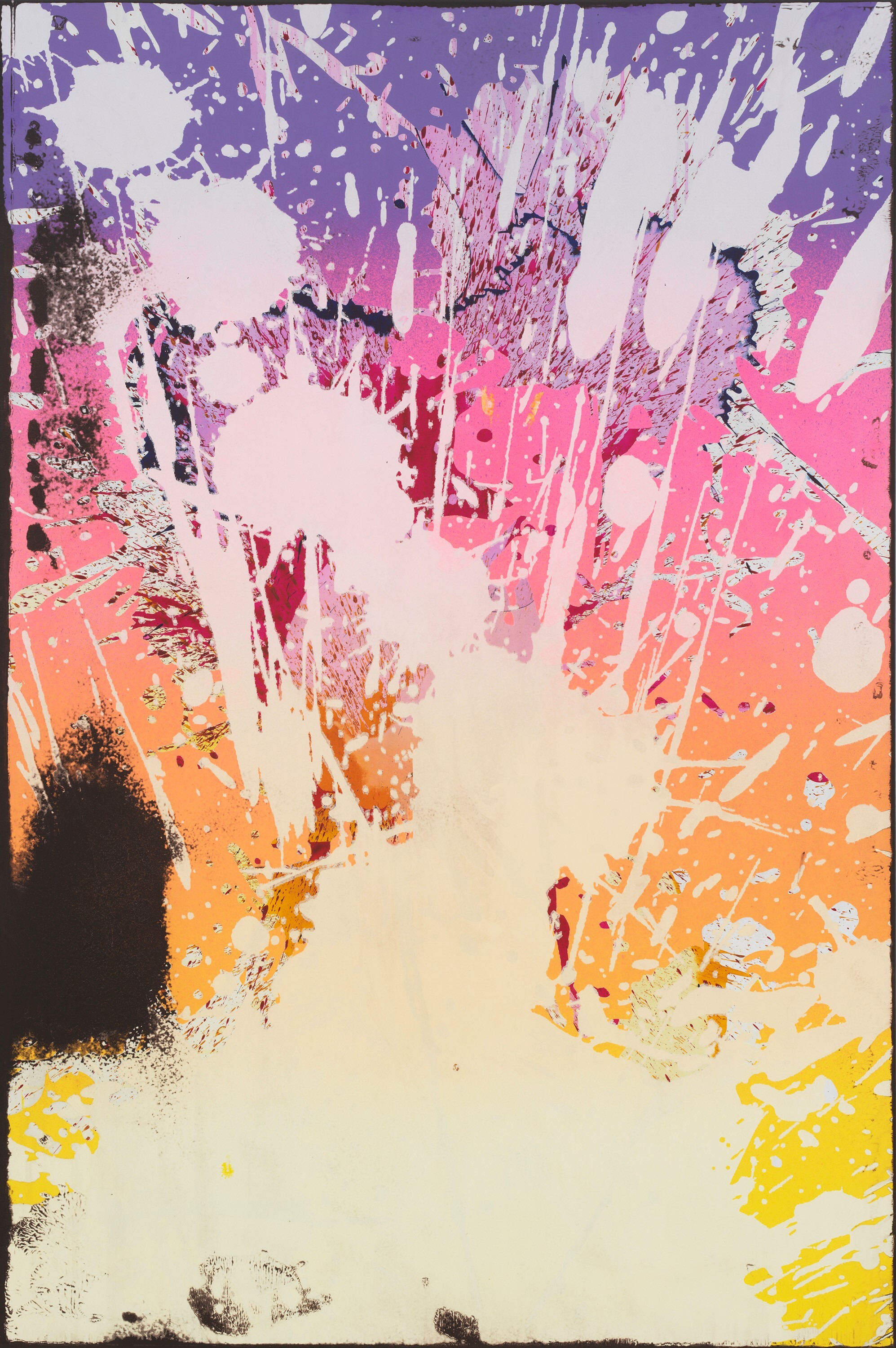 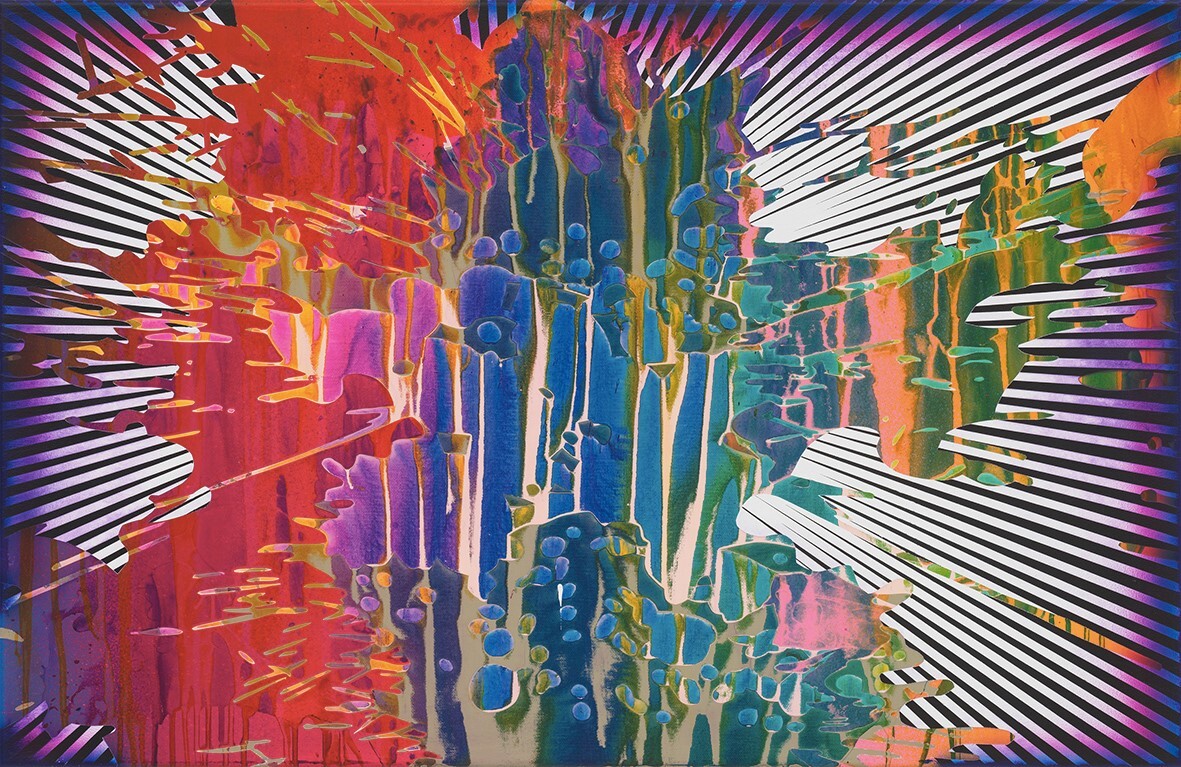 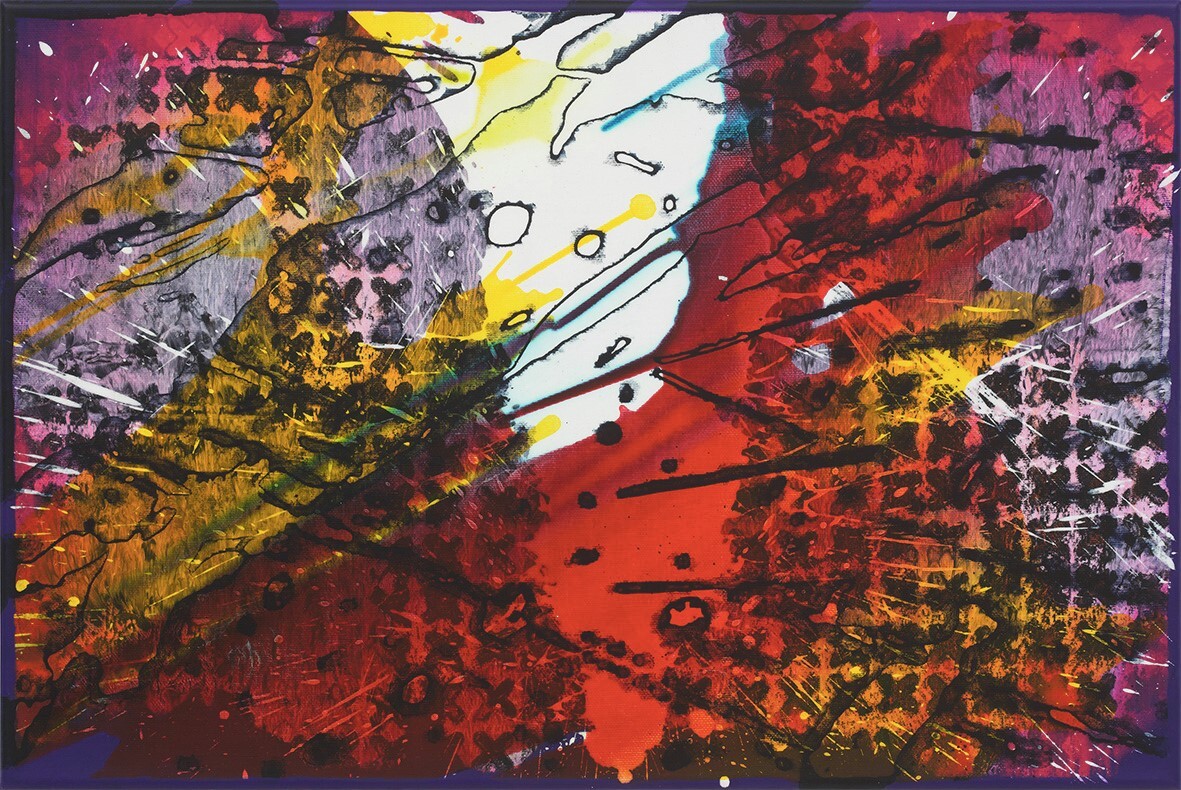 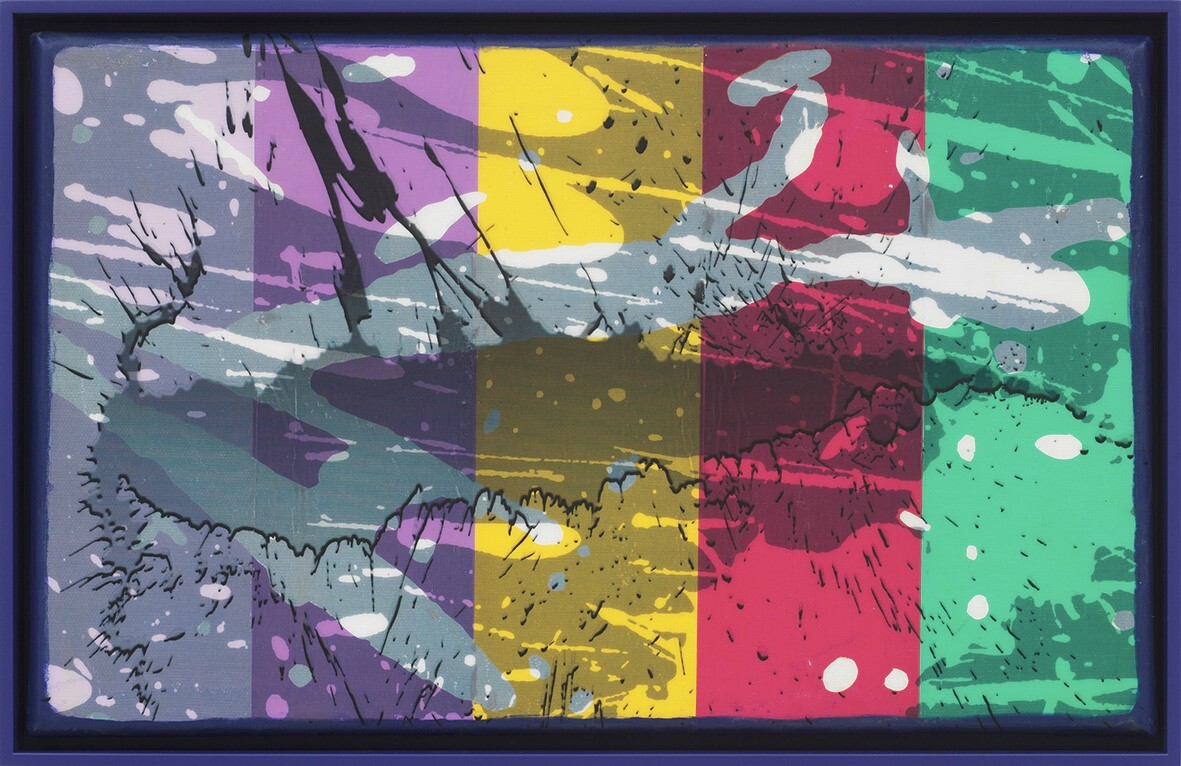 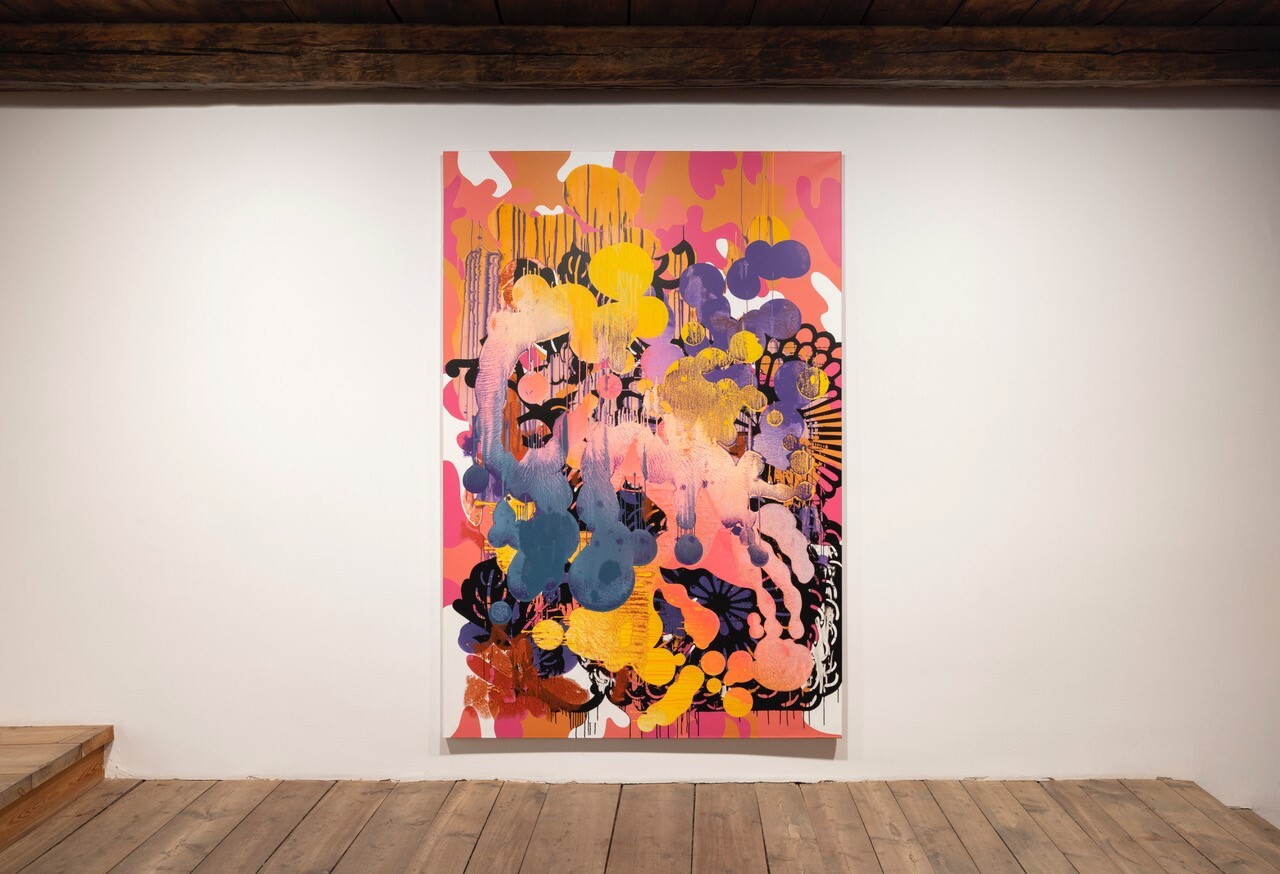 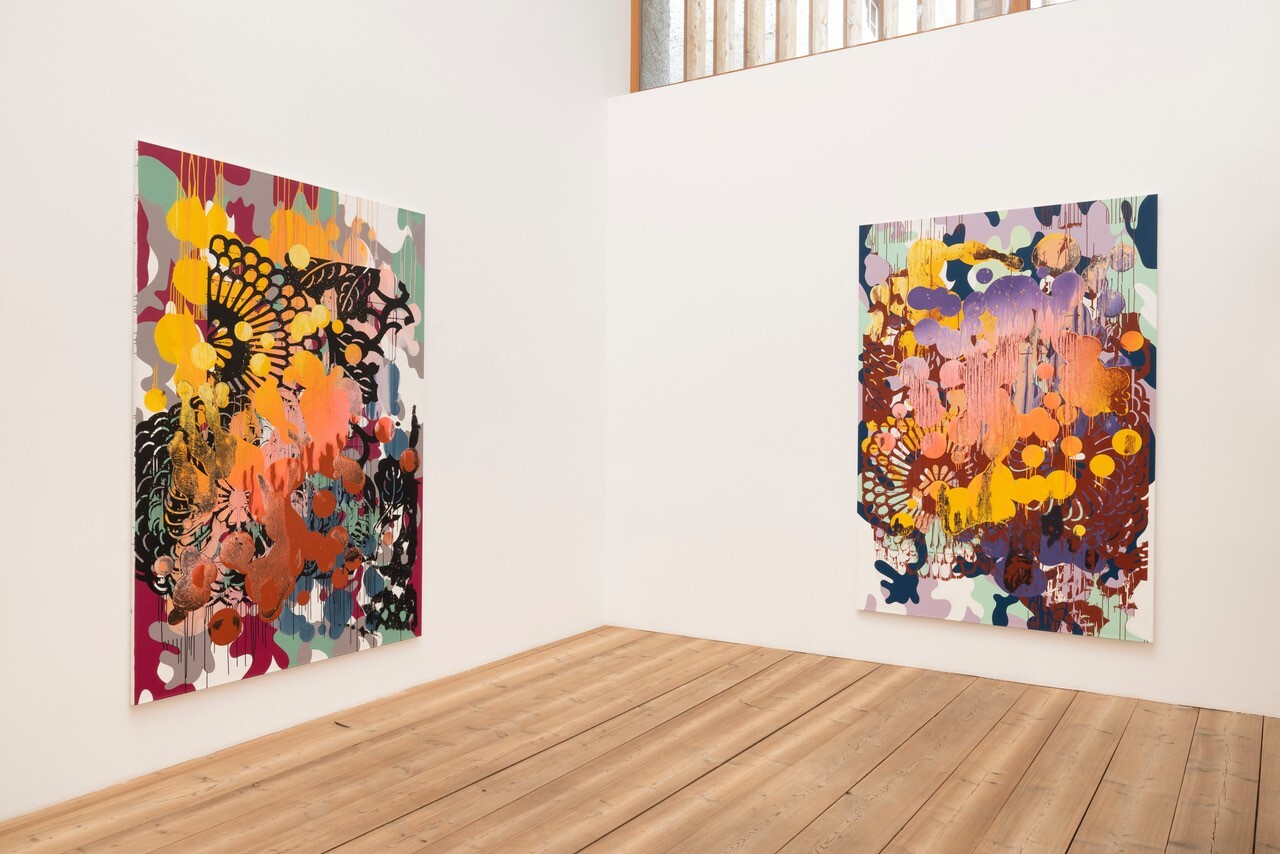 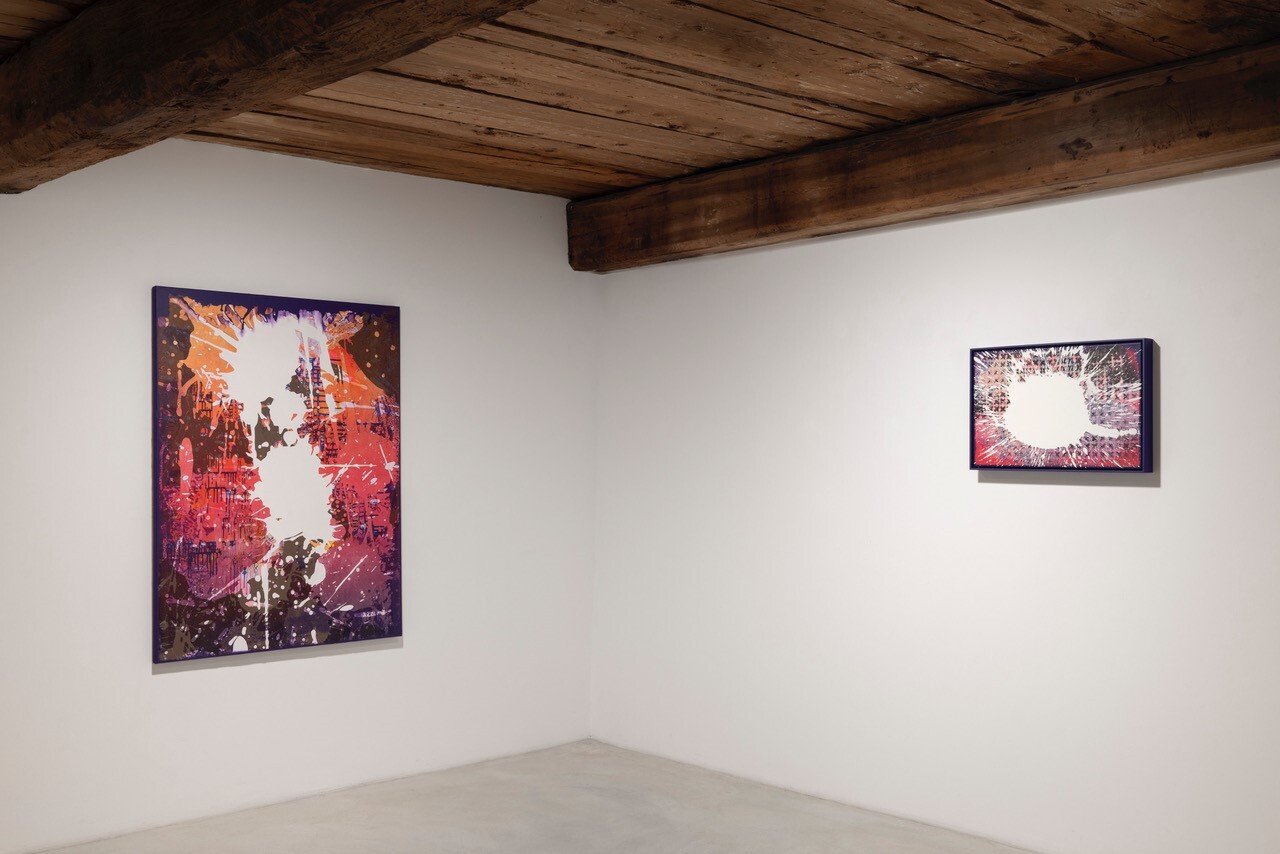