St. Moritz
Back to the list
HomeArts and CultureGalleries & LibrariesGallery Karsten Greve
His intimate face-to-face contact with foremost artists, such as Cy Twombly, Louise Bourgeois, Jannis Kounellis, John Chamberlain and others, provided the base for the quality of his program, which is defined by international avant-garde after 1945. Apart from Twombly, Kounellis, Chamberlain and Bourgeois, it has come to include artists like Joseph Cornell, Jean Dubuffet, Willem de Kooning, Pablo Picasso, Louis Soutter, Lucio Fontana, Piero Manzoni and Wols.

The gallery's program is characterized by a high diversity of artistic genres represented these belonging to the classic media painting, drawing and graphic arts, sculpture and installation as well as photography. Complementing the shows on a high quality level, bibliophile catalogue editions are released. Galerie Karsten Greve Cologne is located in the center of the city, close to the Diocesan Museum "Kolumba", the “Museum für Angewandte Kunst – MAK” and the Cologne cathedral. Karsten Greve opened his other European galleries in Paris (in 1989) and in St. Moritz (in 1999).
Opening hours
Open: from 30.07.2022 to 17.09.2022
Monday until Saturday 10.00am - 1.00pm / 2.00pm - 6.30pm 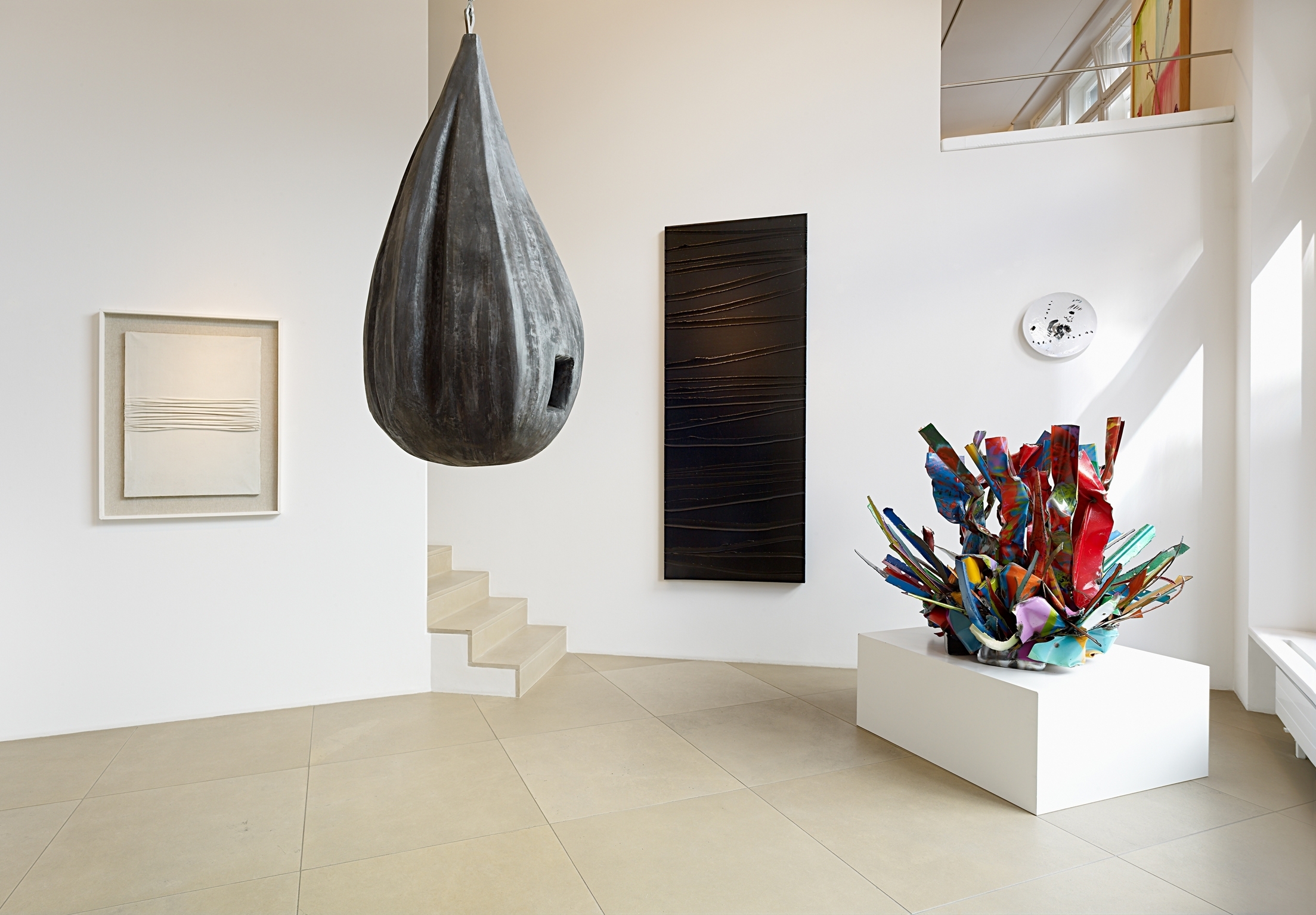