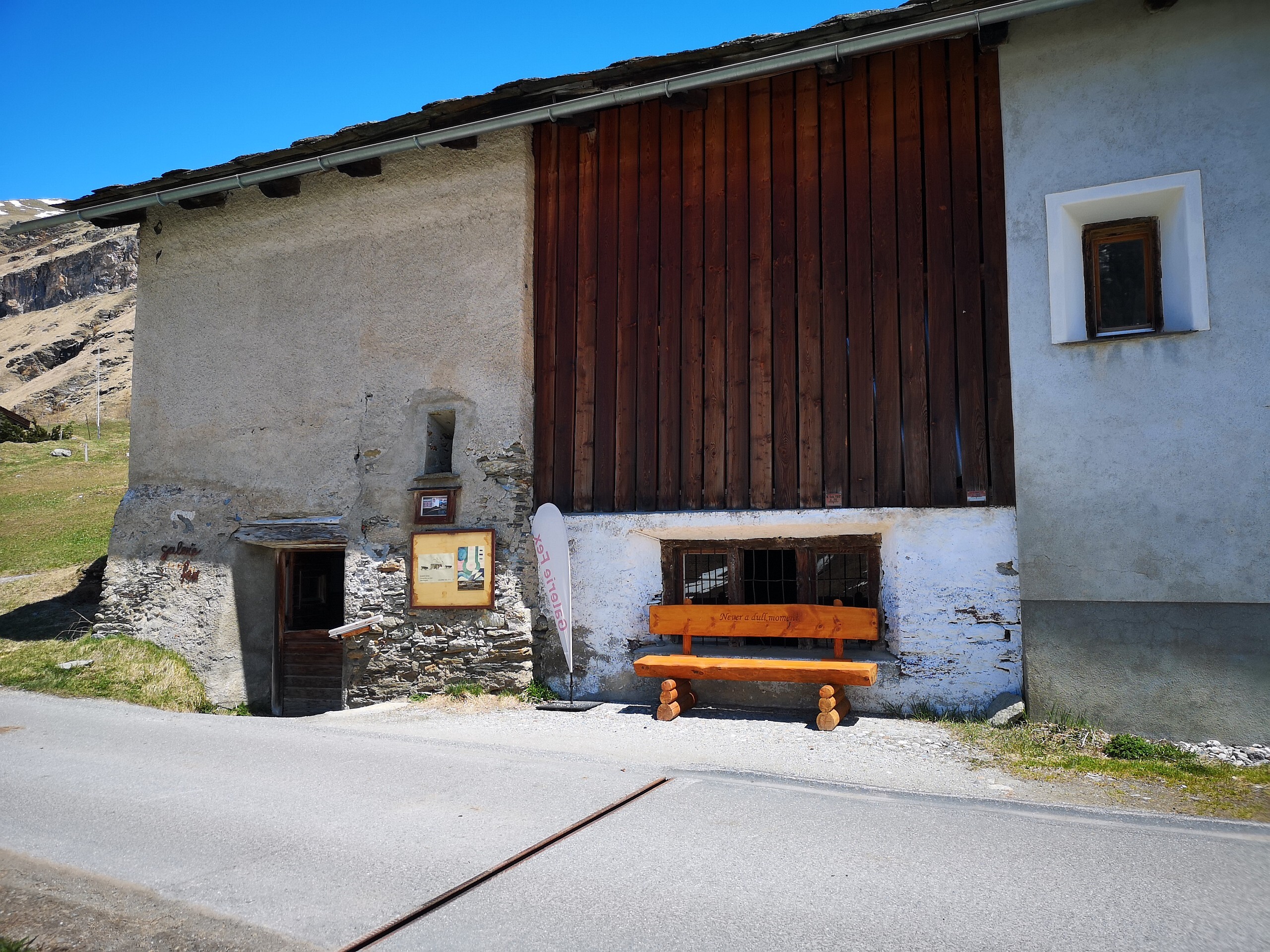 Sils
Back to the list
HomeArts and CultureGalleries & LibrariesGalerie Fex

Pigment painting on canvas and Japanese ink on paper by Herbert Sax. In the new exhibition "ORIENT-OKZIDENT" new works from Germany will be hung in the extended gallery rooms.

SAX, civic Herbert Baerlocher, born on 15.08.43, grew up in Basel. After studying art history and modern poetry, he experimented with body expression with theatre and music groups.

From 1973 he lives in Kyôto, Japan, where he learns ink painting with Hiromoto Susumu. In the technique of the un-pitsu brush movement his urge for spontaneous pictorial forms finds fulfilment. His works in colour on canvas and in Japanese ink on paper are shown in numerous solo and group exhibitions in Japan and Hawaii from 1978 to 2000.

The gallery was created from the collaboration of Hans-Ueli Gantenbein, the farmer from the Sar Antoni farm at the Hotel Fex, and the artist Sax, whose studio is located across the stream in Tegias. The former barn in the basement of the Chalchais barn was converted into an art space when the ceiling was renewed.

The gallery is located in the Fex Valley in Fex Curtins in the Chalchais building on the left in front of the Hotel Fex. 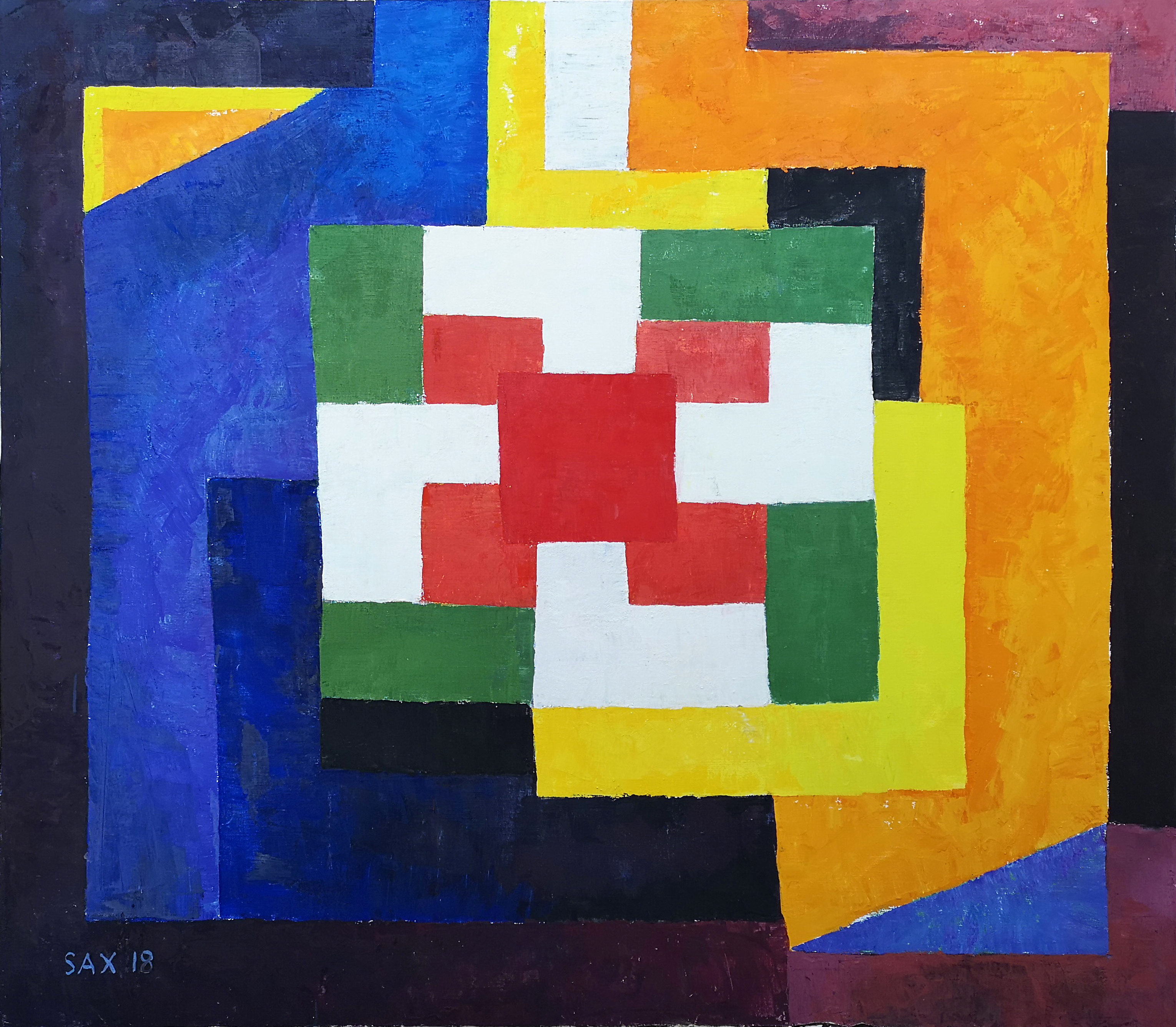 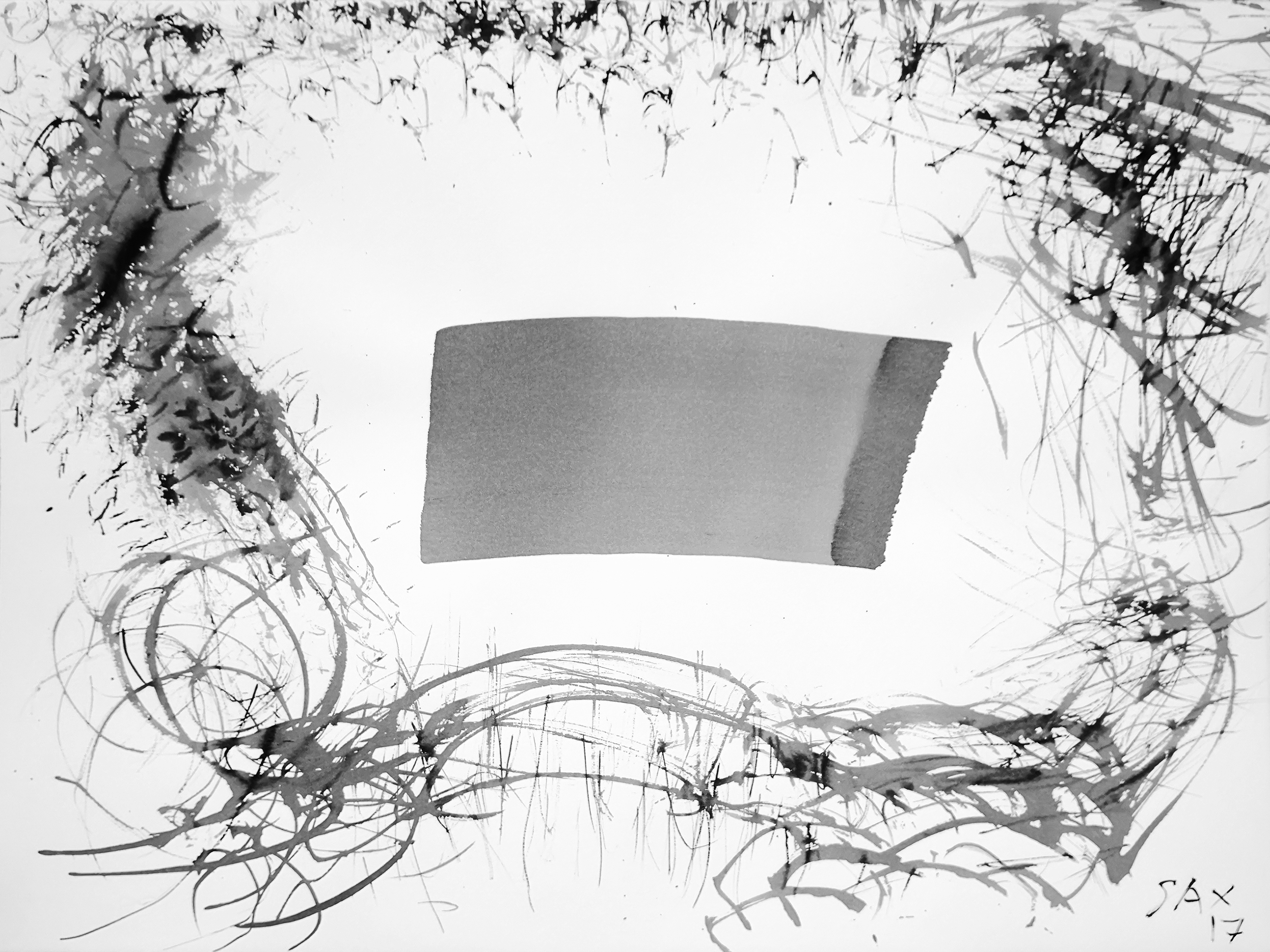 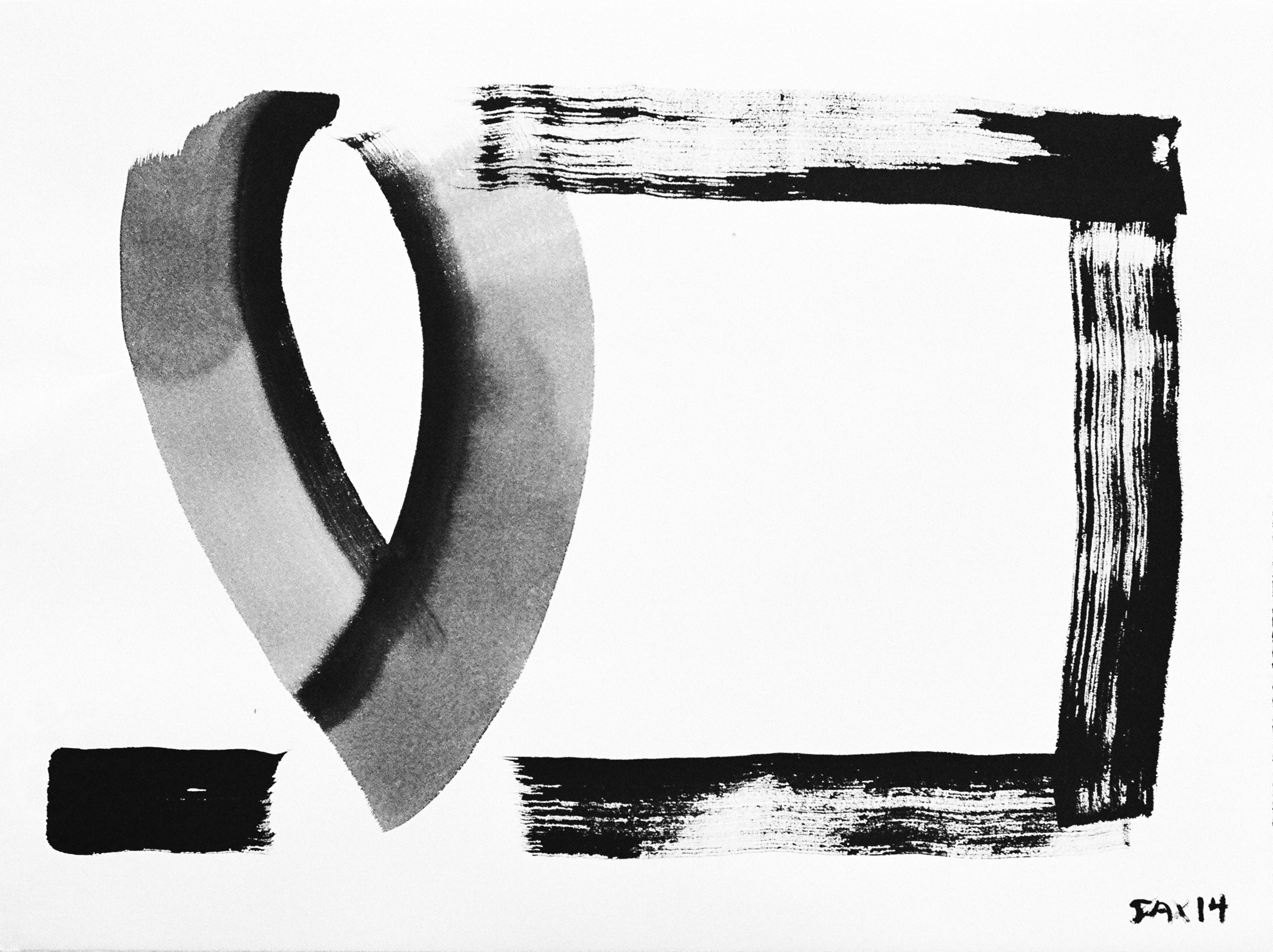 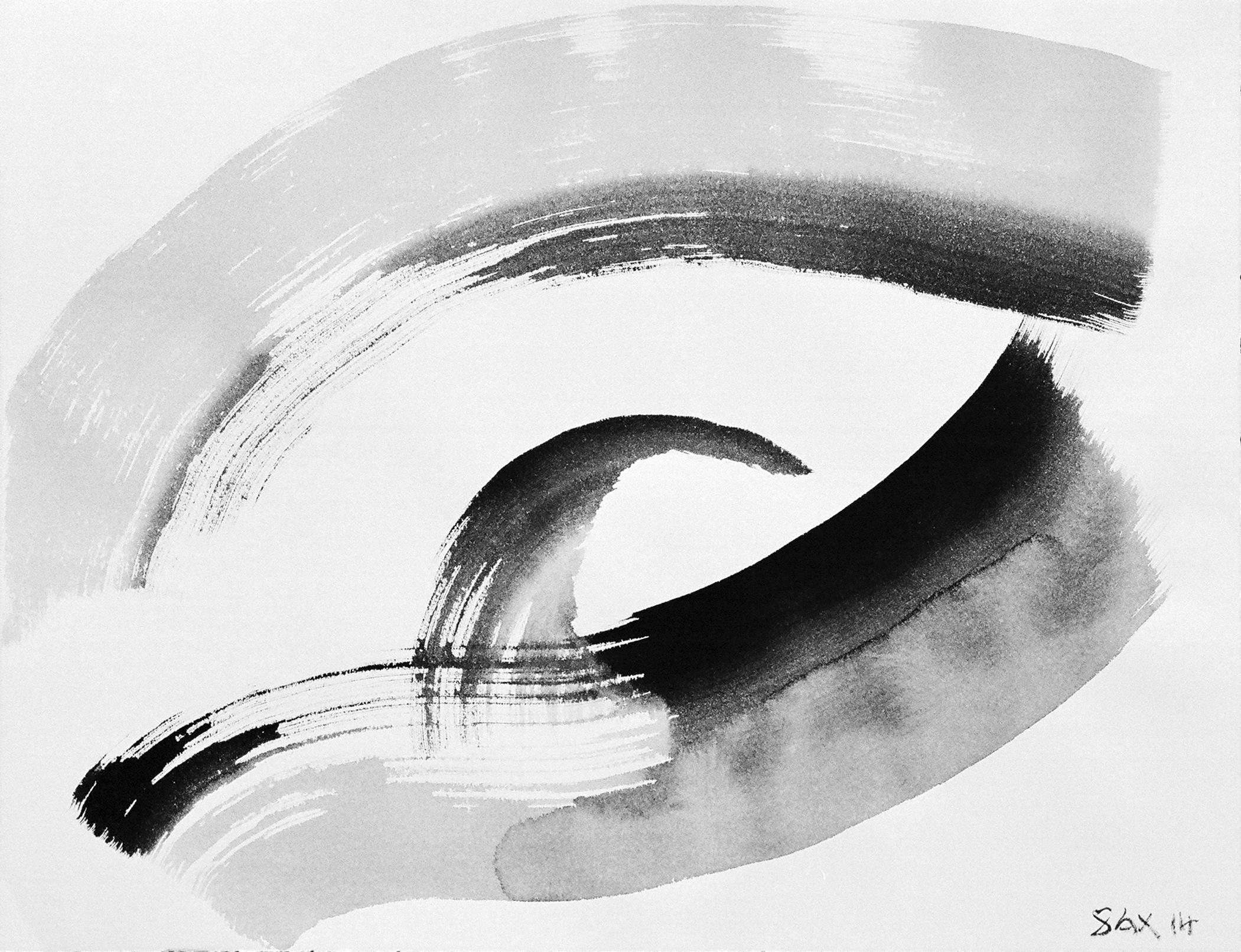 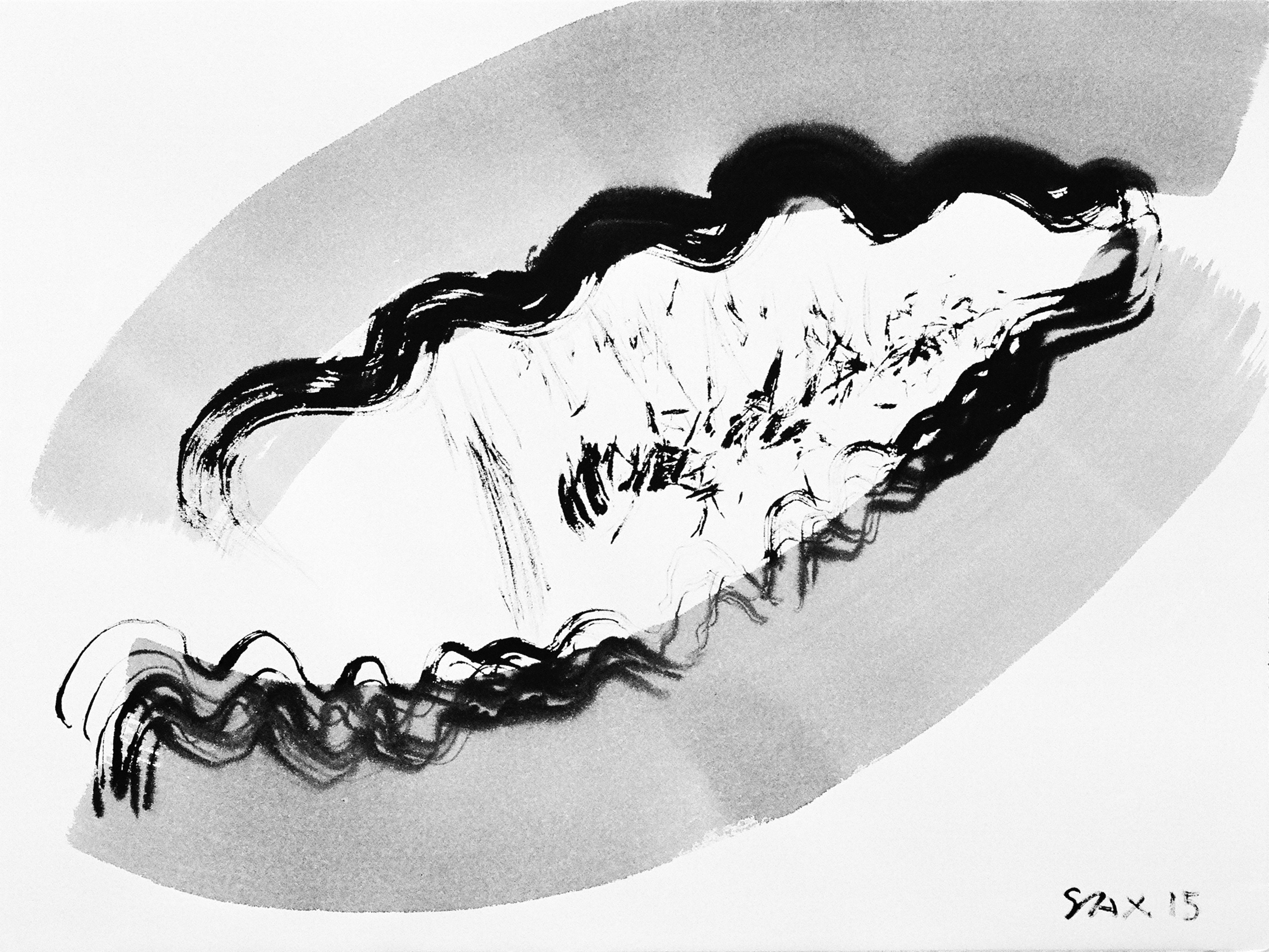 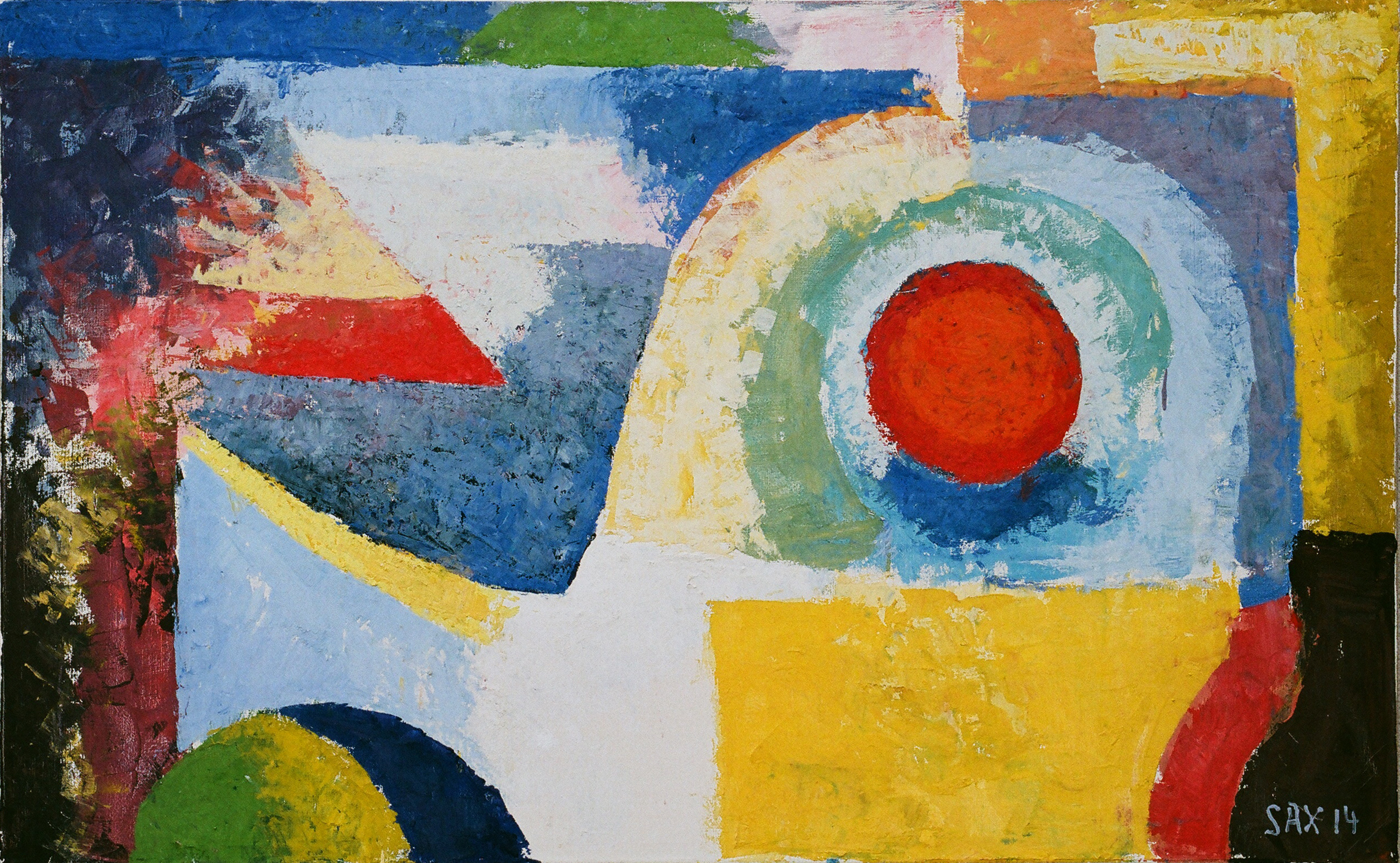 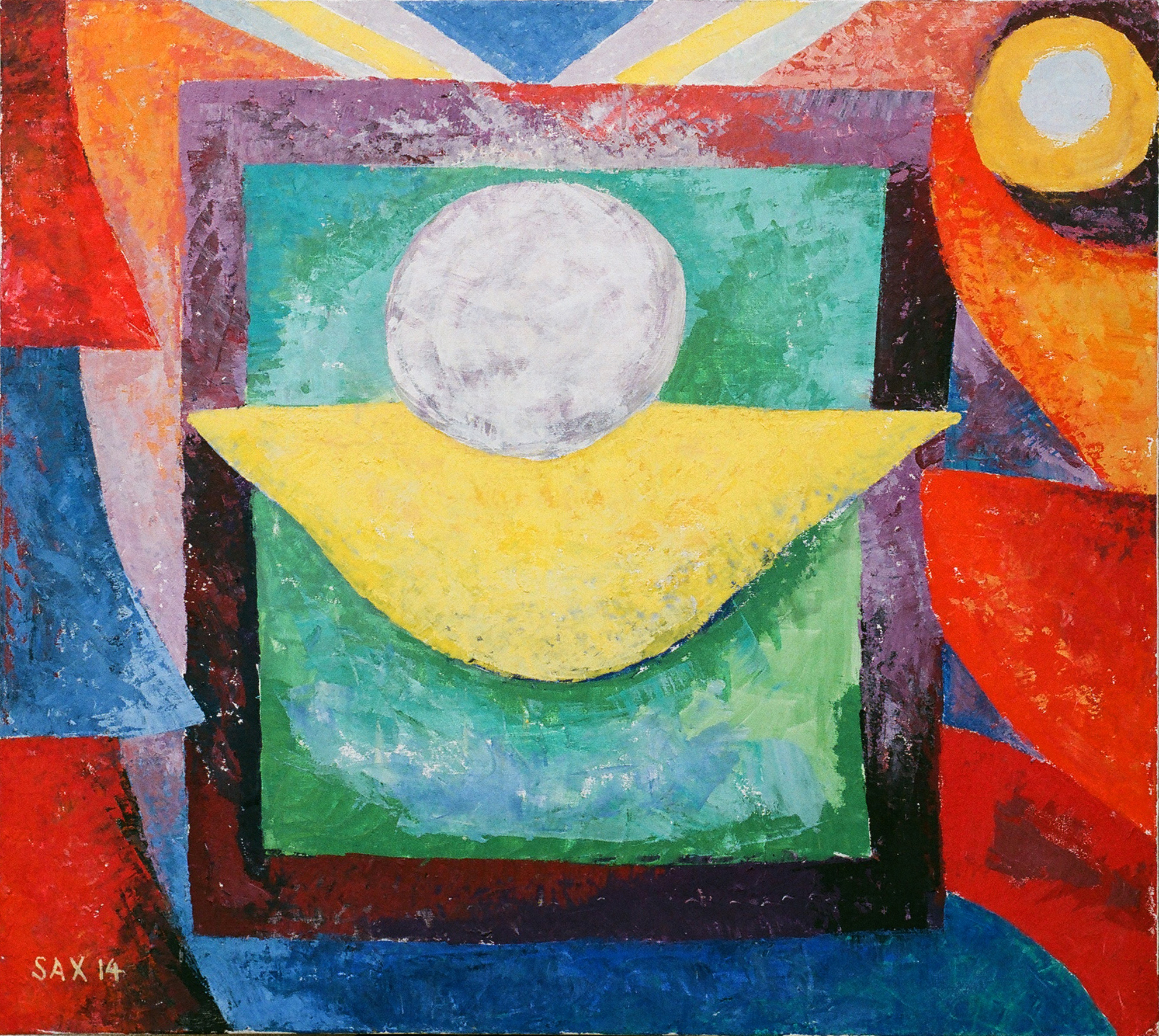 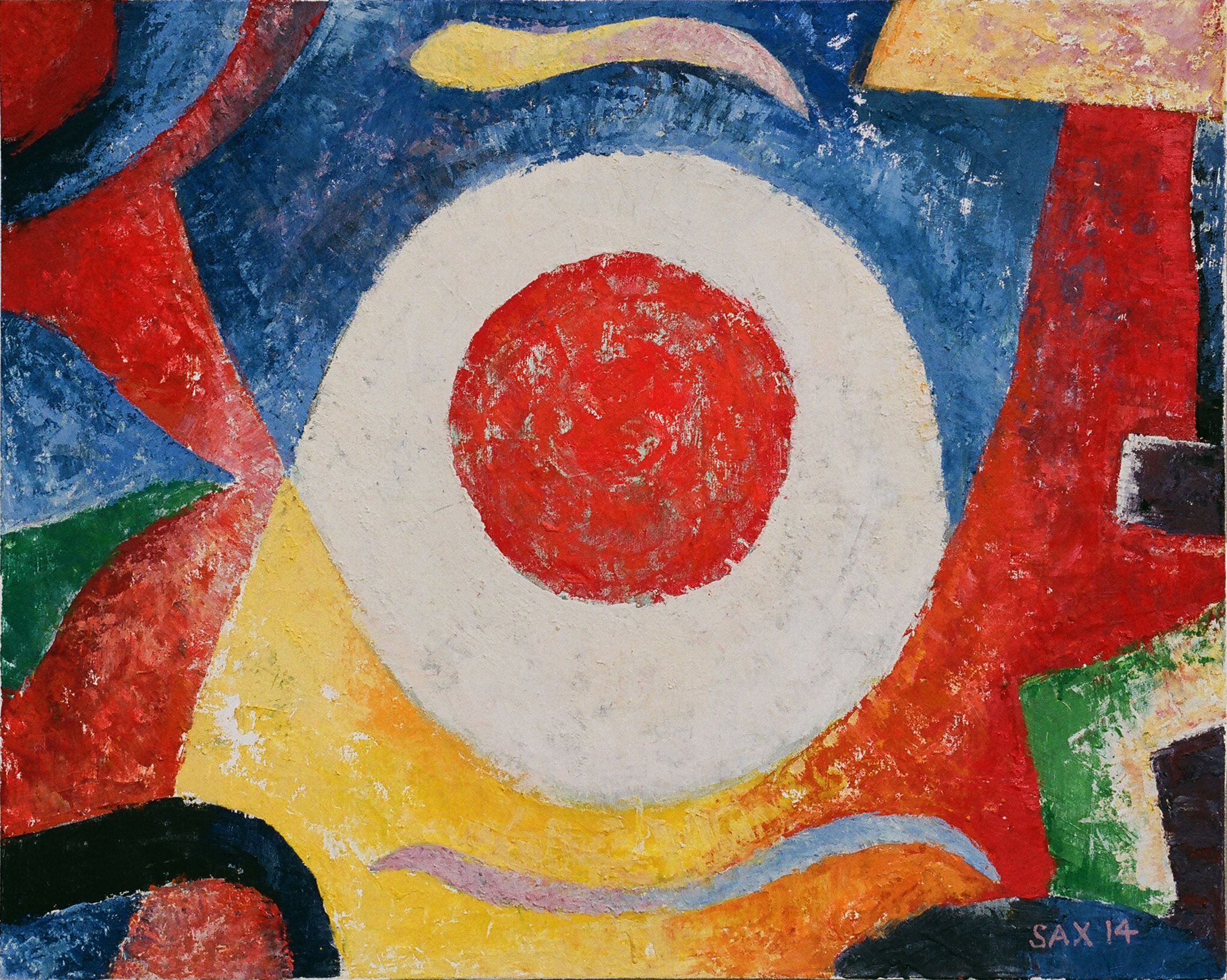