St. Moritz
Back to the list
HomeArts and CultureGalleries & LibrariesExhibition «Changing Generations in Jazz»

From the Early Days until 2016, Matthias Heyde was the quiet, reserved image artist of the Festival da Jazz. Often traveling only with his small Leica, Mr. Heyde shaped the visual language and thus the overall look of the festival for nearly ten years. His portraits are vivid, precise and always a bit intimate. Matthias Heyde lives in Berlin and works all over the world.

You might think Giancarlo was here before St. Moritz and he will still be here when St. Moritz has gone down. Everyone knows him and he knows everyone. His positive, winning nature inevitably carries over into his photography. Let Giancarlo be allowed to conjure up some color in our otherwise controlled, black and white look. Between a Hauser and a Dracula concert, Giancarlo surely has two other appointments and more pictures to shoot. A bundle of energy between frenzied reporter and elegant cultural photographer.

On the Festival Jazz team since 2017. Music photography was his hobbyhorse early on. Like a dreamy drone, Henry buzzes through our concert venues, constantly seeking and finding new perspectives, considerately weaving through the aisles and constantly finding his images day after day. A shy deer at the beginning, today he cracks jokes and sometimes puts the camera aside when chairs have to be dragged. An artist and team player. 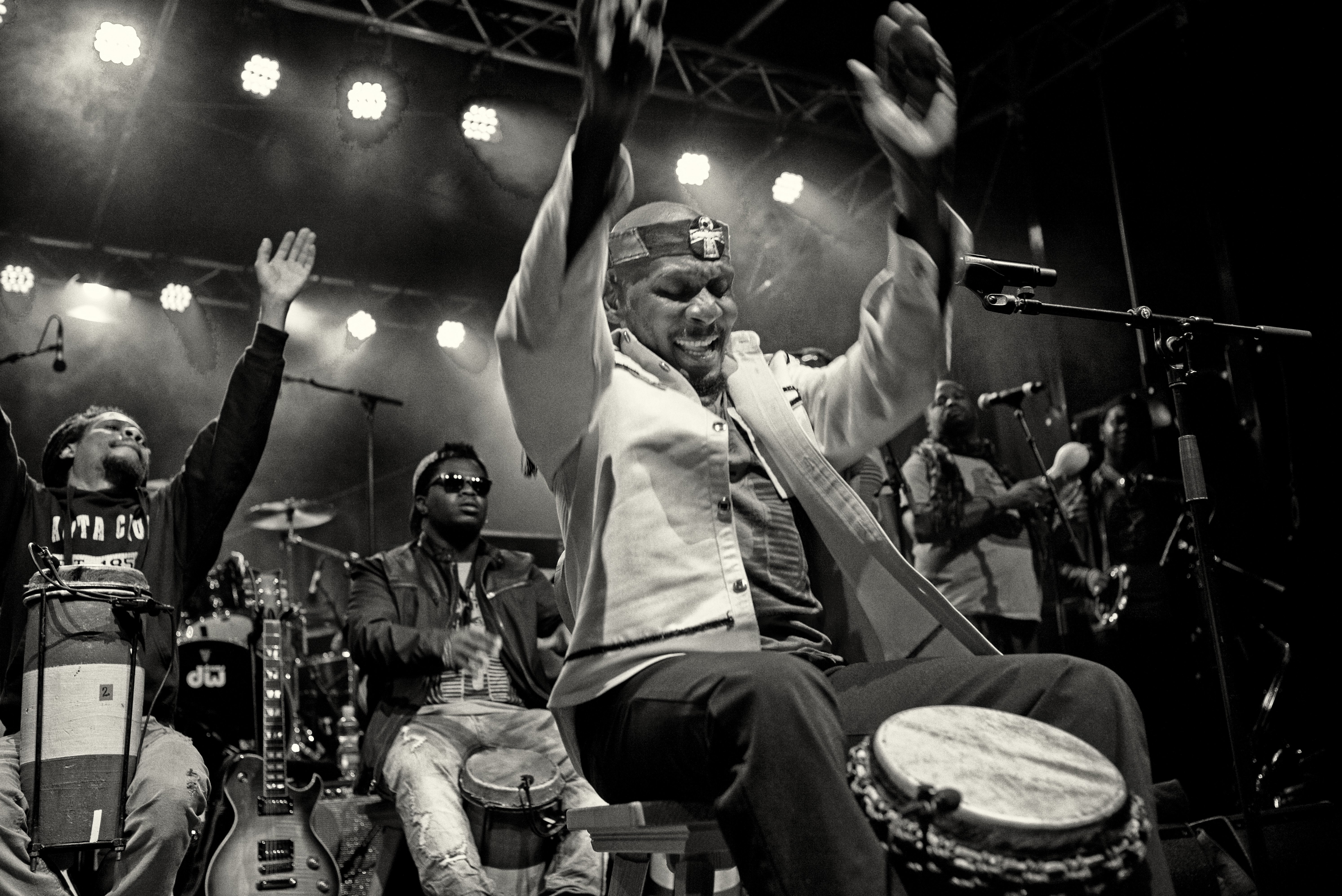