Are you staying in St. Moritz for longer, or have you been coming for years and are already part of the family? Why not break out a little – these three places are worth taking a drive:

Let yourself be inspired 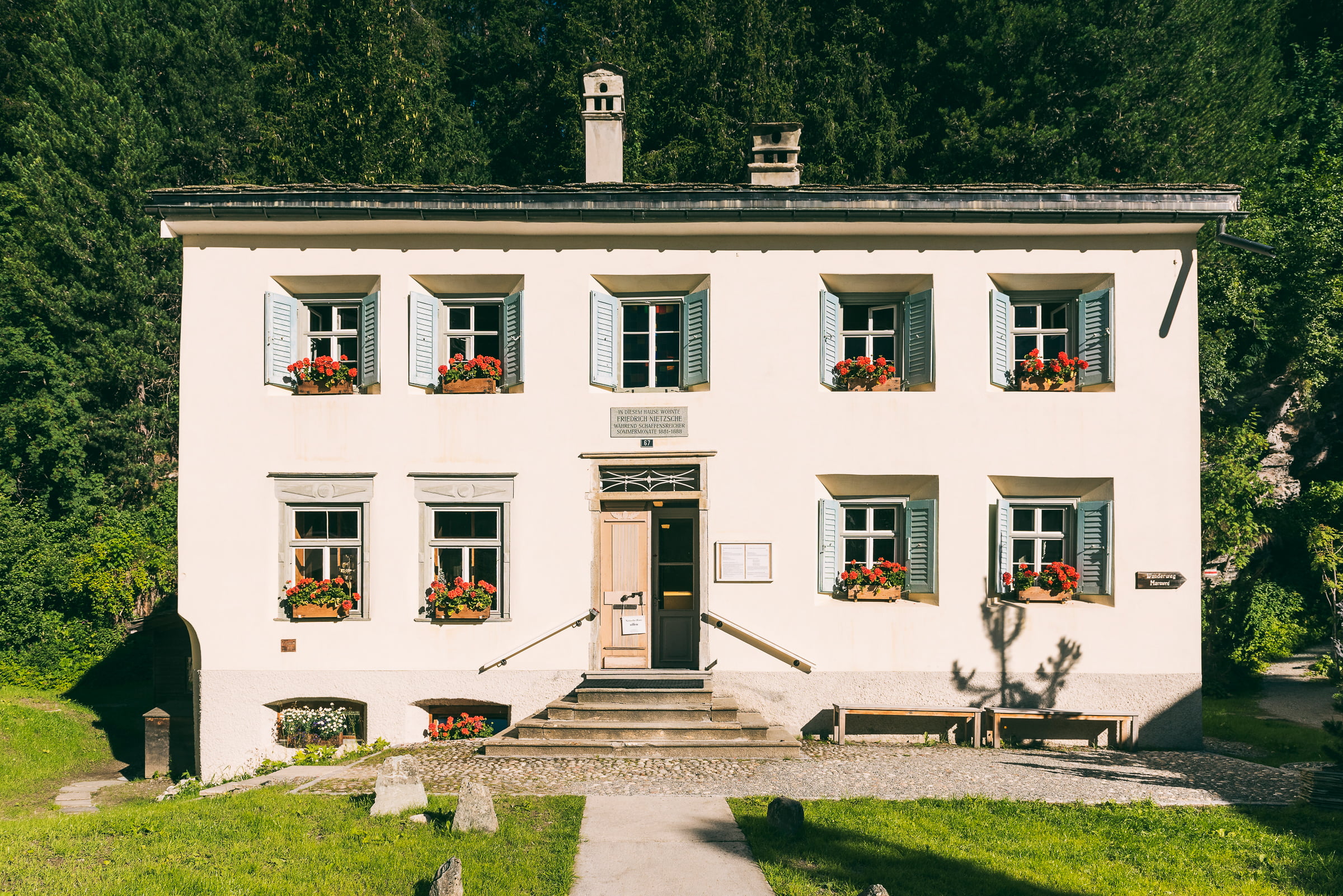 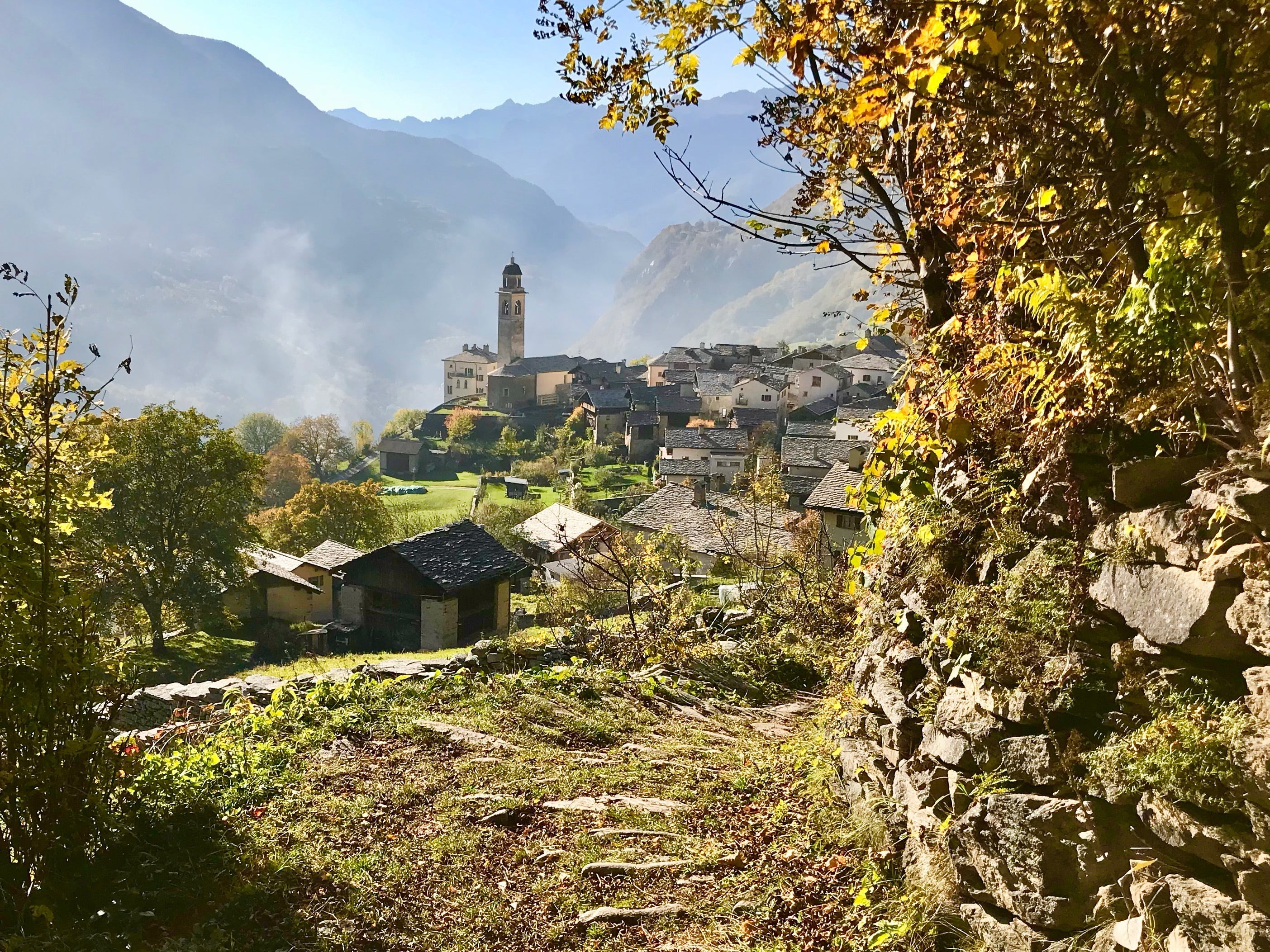 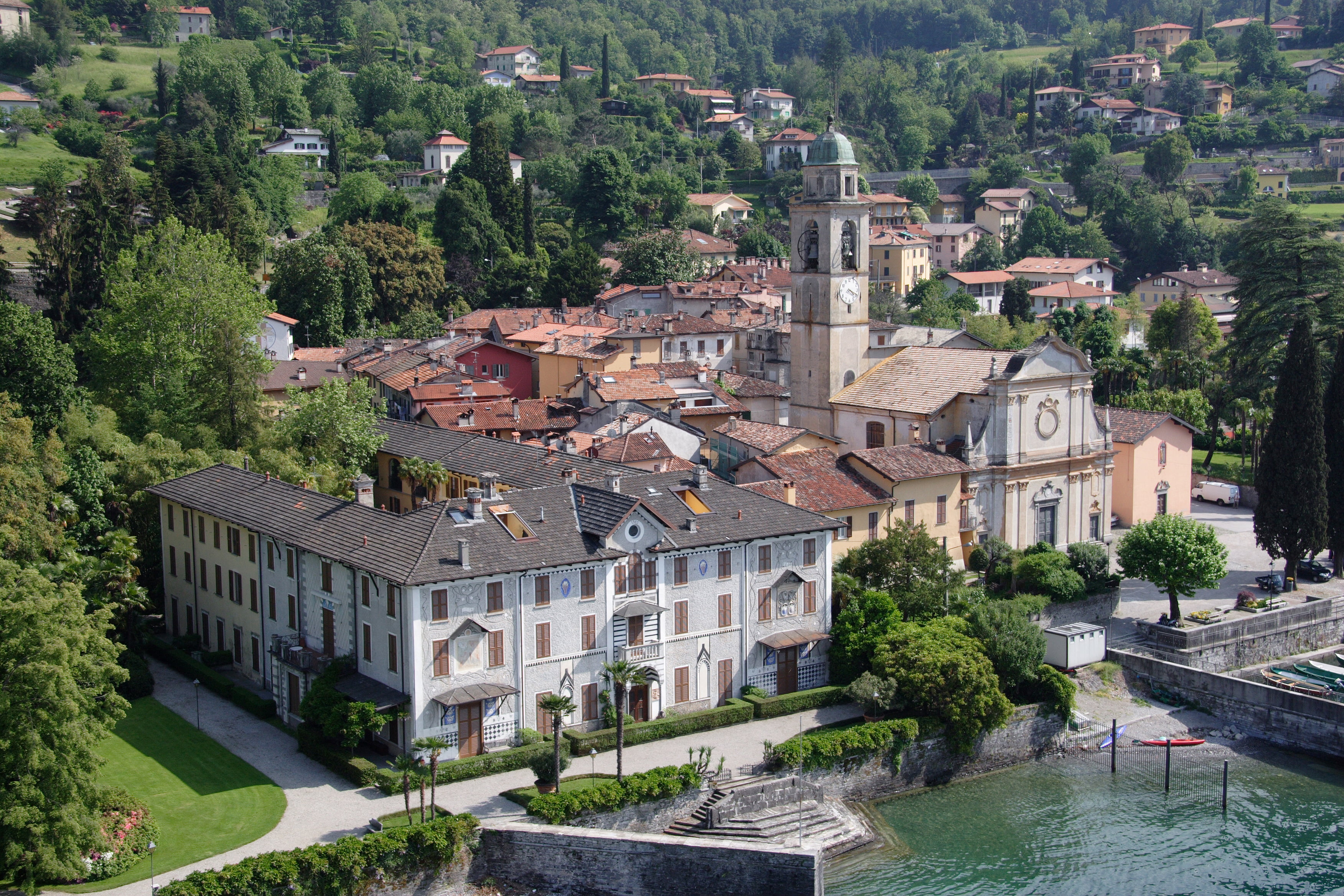 Not in the region at the moment? Numerous films and books let you explore St. Moritz and the Engadine from the comfort of your home. The film Clouds of Sils Maria (2014) tells the story of an intense relationship drama over an aging actress (Juliette Binoche), who withdraws to Sils Maria with her assistant (Kristen Stewart) to practice and get into character. Arnold Fanck documented the cloud phenomenon known locally as the “Maloja Snake” in his film Das Wolkenphänomen von Sils Maria (1924).